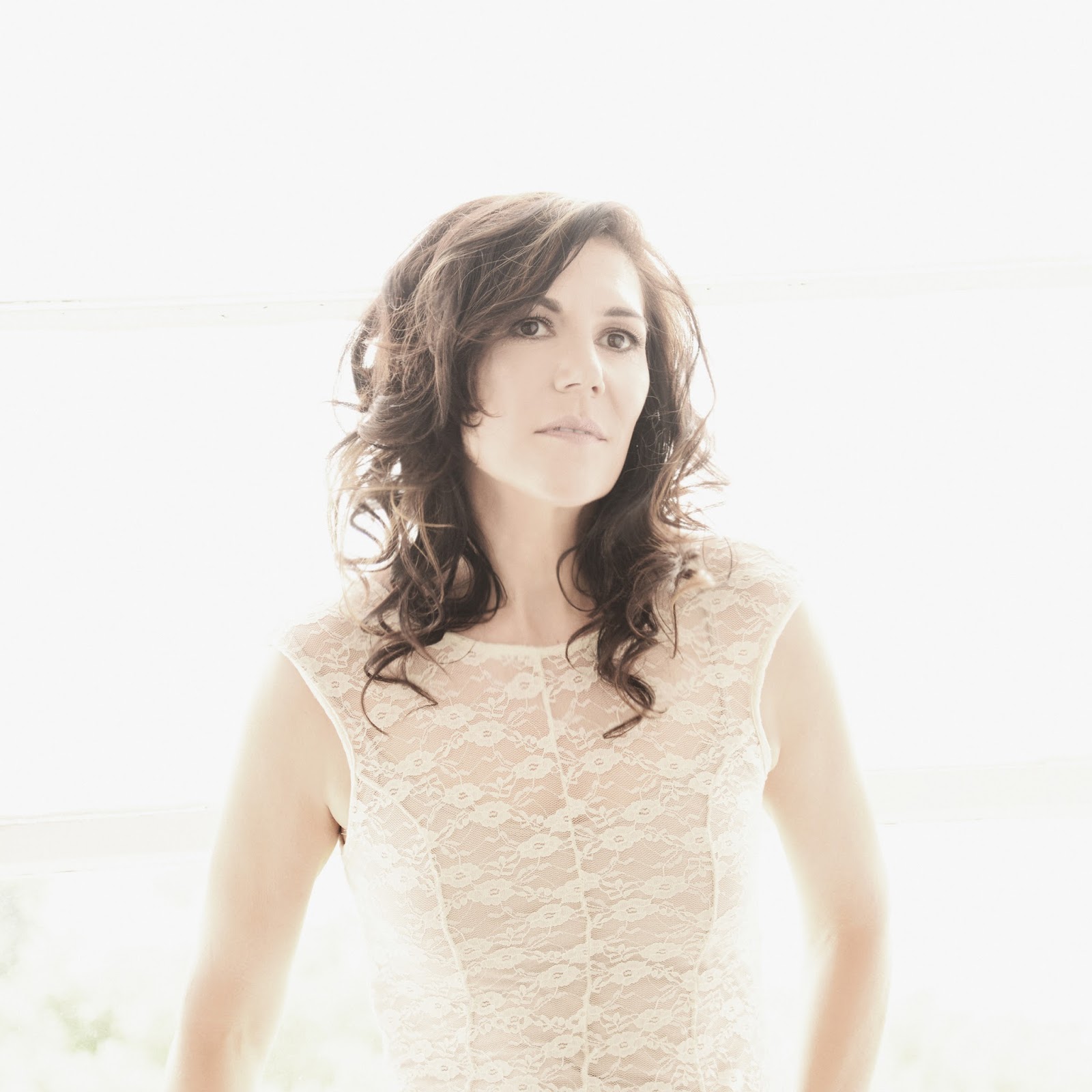 I’m in
the broad category of Americana, but I lean toward bluesy and soulful end of
acoustic music.

Last
Year I released “A Little Blue”, my first record on the Travianna label. The
reception has been amazing. I played over 90 shows last year in the US and
Europe

“A Little Blue”, my first thank record on the Travianna
label.  It’s been getting great press and reviews.

I
wanted to describe the music in the title, “A Little Blue” refers to the blues
influence on what is my first acoustic record.

Yes, I
write all of the songs.

I’m
influenced by the Blues, California country, the Laurel Canyon sound, and much
more. The songs are either my personal life story, or someone else story that I
find moving.

This
is my first acoustic record. The others are full band- drums, electric
instruments etc.

“Weed
and Wine” is about where I grew up in Northern Ca. But I think that weed and
wine are pretty integral in most parts of society.

I’m
writing a new record, so I won’t know till its done.

Whatever
I’m currently excited about.

Lamitschka:  You did a duet with  SAM MORROW. How did that
happen to come about?

I did
a show with Sam in LA and loved his voice, I walked up to him after, and said
“we are going to do a duet” He didn’t know me at all, but he said yes.

I
don’t have a favorite, I’ve recorded over 500 songs, and the favorite changes
according to my current mood and feelings.

When I
lived in New York City, I was playing a lot of open mics, I wrote a song that
was a response to a John Mayer song, and played it at the open mic. A week
later, another writer wrote a response to my song, and it became a song
“chain-letter”

My
song was called “Plastic Spoon” about growing up poor and disadvantaged, it was
in response to John Mayers first big hit, “no such thing” where he sings “I am
invincible” in the bridge.

I like
writing and performing equally, but they are the complete opposite – I’ll write
for a year at home, and not leave. Then I go out on the road for a year, and
don’t write a word.

Lamitschka:  How do you feel about being winning the LA MUSIC CRITICS AWARD?
What has it done for your career?

The LA
Americana community has really embraced me, and that has been a wonderful and
powerful thing for my music.

I was
on tour in Phoenix a while back and we saw a guy looking through our keyhole, I
was scared, but my tour mate ran outside and yelled at him… I think He was
pretty embarrassed.