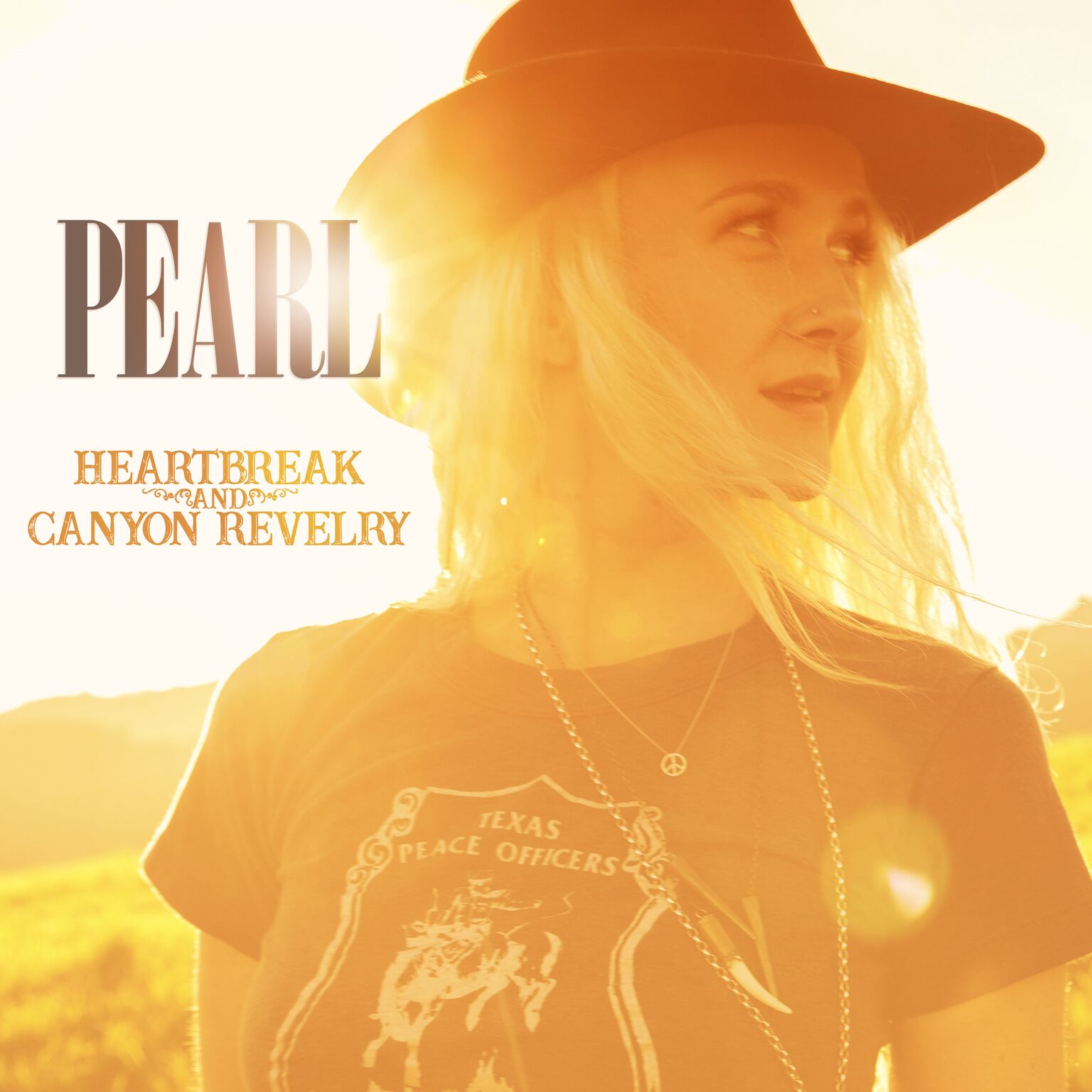 Lamitschka:
Music has many new fans throughout Europe who may be hearing about you
for the first time. How would you describe yourself and the music you play to
someone who has never seen or heard you?

Answer: You can
call it California Country Rock and Roll. We’re country. We’re Rock and Roll.
Think of smashing up something like The Rolling Stones with The Eagles, some
Bonnie Raitt and Etta James with some old School AC/DC in there too.

Answer: My
latest album is called HEARTBREAK AND CANYON REVELRY. The first single was just
released and is now streaming on Spotify. A second single and two new
live-audio-in-studio videos that coincide will follow at the beginning of June
right before the entire album is released on June 15th. So far we’ve had an
overwhelming and seriously sweet anticipatory response.

Lamitschka:
How did you choose the title for the CD?  Is there a story behind
the name?

Answer: The album title is purely descriptive of the songs we’ve
written for it. In the past 8 years since my last album was out, I’ve
experienced the death of friends and a family member, the intense heartache of
a strained relationship with my own mom, moving house 4 times before finally
settling into our canyon home, and the unbelievable endless joy and fear and
bliss of becoming a mother and a parent with my husband. This album encompasses
HEARTBREAK AND CANYON REVELRY for me, from the heartbreaker tracks MAMA,
SLEEPLESS NIGHT, and WHO AM I, to the love song I wrote for our son REVEL
YOUNG. These are extremely personal lyrics; it’s how I
get through the tough stuff.

Lamitschka:
Do you write the songs yourself? If not, how do you go about finding the
songs for your CD?

Answer: My
writing partner for the last 16 years has been Jim Wilson (Mother Superior,
Emmylou Harris, Daniel Lanois, Sparks). Aside from the couple of covers we’ve
recorded, we’ve written everything together. Most of our songs are born from a melody/riff/chorus
idea that Jim comes up with and then I plug lyrics in before we flesh them out
and tweak them for their final arrangements.

Answer: My last
album, Little Immaculate White Fox, was definitely more hard rock-heavy with
some bluesy elements and at least one track, called My Heart Isn’t In It, that
leaned a bit more country and could do with a reboot and some pedal steel
added. The last album was much more aggressive, more edgy, more celebratory of
my own anger.

This new album, HEARTBREAK AND CANYON REVELRY fits much more
comfortably into the slot of California Country Rock and Roll. For me, it’s
more about balance and soaking up the warmth we find after making it through
major life changes. It’s about feeling good even when we feel bad because we
know that it’ll all be ok in the end…and it’s also about lots of pedal steel!

Answer: I love
all of the songs. I have to say that I probably extra love performing Mama. For
this new album, we’ve updated and re-arranged the song, adding keys by Fred
Mandel (Queen, Elton John, Alice Cooper) and rocked out pedal steel by Joel
Martin, and put it forward and first this time. It’s a cathartic song for me.
It’s a salve on a perpetually open wound for me. It’s an open heart, it’s a
primal scream. It’s a little country, a little bluesy, and a little bit Rock
and Roll. I wrote it about a really sweet afternoon I had with my mom, a clear
moment of calm in a lifelong storm. Singing about it and sharing it with an
audience does wonder for my soul.

Answer: The
list of my musical inspirations runs miles long. I was surrounded by all types
of music from the time I was born. I was born at Kingston Hospital right
outside of Woodstock, NY where my mama lived at the time with my bio dad who
had previously been the drummer for Janis Joplin’s Full Tilt Boogie Band and
was then drumming for Dolly Parton. Here you can see where my musical roots
began. My mother worked at the time for Albert Grossman at Bearsville Studios
in Bearsville, NY where she worked closely with such artists as Muddy Waters,
Bob Dylan, The Band, Todd Rundgren, Paul Butterfield, Leon Russell, Maria
Muldaur, The Rolling Stones, and Meat Loaf who lead us into the next and
defining chapter of our lives together when he married my mom in ’79 and
adopted me and we moved out of town. I don’t think there was a moment in the
day when there wasn’t music playing live in the room, on the radio, or on a
turntable. My first concert was a Rolling Stones show when I was an infant. My
mother was also a big soul and R&B fan. My grandparents loved country
music. I was raised on blues, country and Rock and Roll. It’s in my blood.

Answer: I think
the industry is still trying to figure out how things work now. It’s nothing
like the industry my mother and father or my husband came up in. The new
terrain is still uncharted, and I think artists are really struggling to stay
alive through it all.

Answer: Having
the opportunity to perform live is most definitely my most favorite.

Lamitschka:
What moments in your career stand out in your memory as highlights and
achievements, which you are proud of?

Answer: With my
last album, Little Immaculate White Fox, we were given the privilege of having
the direct support slot for Velvet Revolver through the UK on what would be
their last tour together. Right after that, we were invited to appear on the
Jimmy Kimmel Live show as the featured musical guest, and then we were invited
to appear as direct support for Heart at the Gibson Amphitheater in Hollywood,
CA.

Answer: I don’t
believe it was a choice. I was born this way.