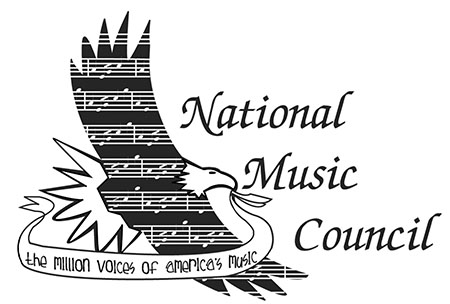 NASHVILLE, Tenn. – The National Music Council has announced Paul Shaffer and Richard Leigh
as guest presenters for their 34th annual American Eagle Awards on
Thursday, July 13 at the Summer NAMM Show at The Music City Center in
Nashville.

Paul Shaffer is best known for his residency as David Letterman’s
musical director, band leader and sidekick on the entire run of both
Late Night with David Letterman (1982–1993) and Late Show with David
Letterman (1993–2015). Shaffer will present the award to Harry Shearer.

GRAMMY®, ASCAP, and SESAC award winning songwriter, Richard Leigh
will present the award to Crystal Gayle. Leigh’s career celebrates hits
spanning 4 decades and 9 #1 records including Gayle’s “Don’t It Make My
Brown Eyes Blue” and “I’ll Get Over You.”

Tickets
to the VIP awards and dinner are available to the general public. For
more information on VIP dinner and seating, schedule, location details,
tickets, and sponsorship opportunities, visit musiccouncil.org or contact NMC Director David Sanders at sandersd@montclair.edu.

About The National Music Council:
The National Music Council is celebrating its 77th year as a forum
for the free discussion of this country’s national music affairs and
challenges. Founded in 1940 to act as a clearinghouse for the joint
opinion and decision of its members and to work to strengthen the
importance of music in our lives and culture, the Council’s initial
membership of 13 has grown to almost 50 national music organizations,
encompassing every important form of professional and commercial musical
activity. Through the cooperative work of its member organizations, the
National Music Council promotes and supports music and music education
as an integral part of the curricula in the schools of our nation, and
in the lives of its citizens. The Council provides for the exchange of
information and coordination of efforts among its member organizations
and speaks with one voice for the music community whenever an
authoritative expression of opinion is desirable. www.musiccouncil.org.