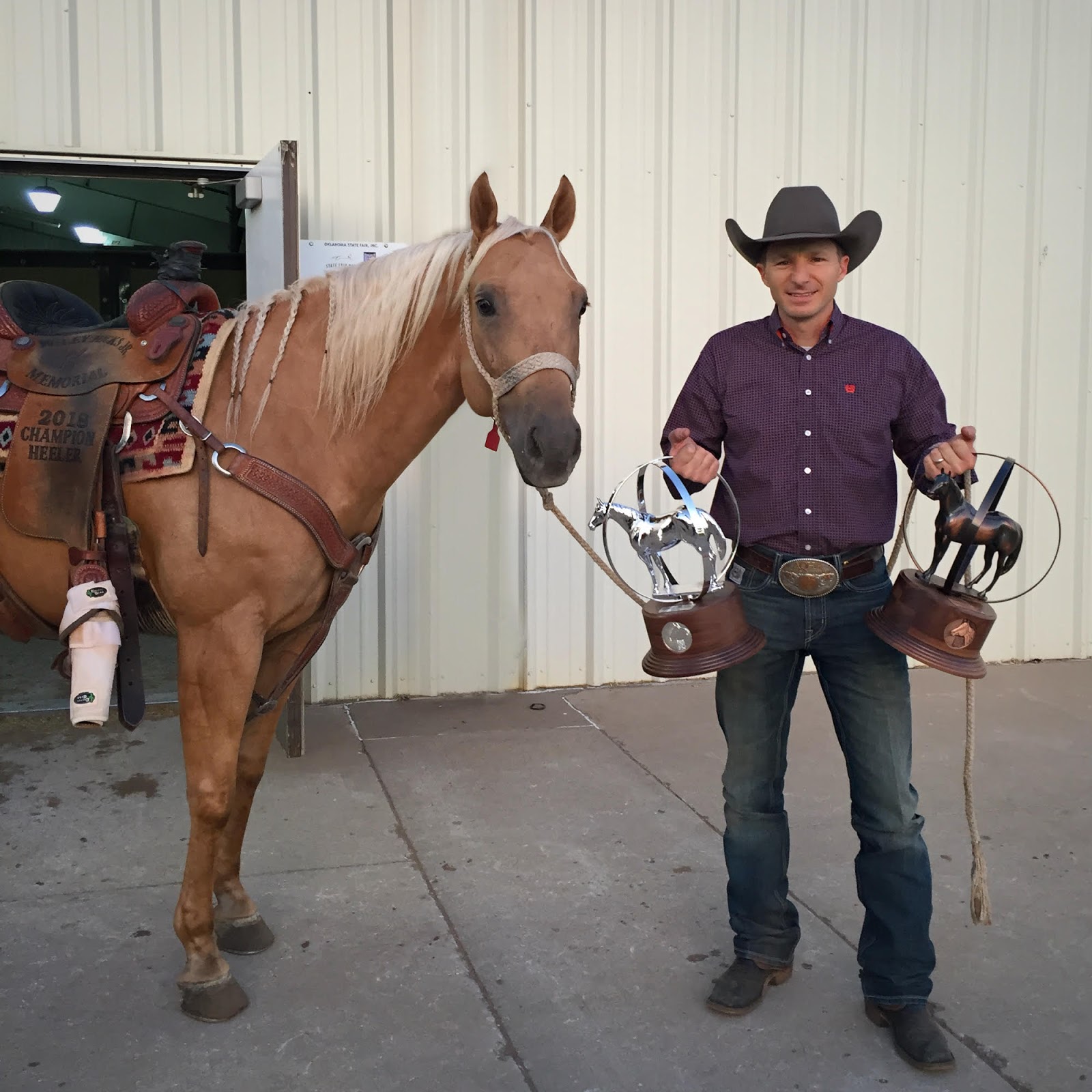 Country crooner Paul Bogart brings us back to the way it used to be in his black and white video for “When The Cowboys Are Gone.” The American Quarter Horse Association (AQHA)
premiered the video at their World Championships in Oklahoma, where
Bogart competed and finished second in team roping. He has won the World
Championship title twice. The video has a vintage feel, switching
between shots of Bogart performing the song and vignettes of classic
cowboy scenes. The video can be viewed here and the song can be streamed here. The video was additionally premiered, this morning, on Facebook by the AQHA and Country Rebel and already has over 10,000 views.

“When
The Cowboys Are Gone” was written by Bogart with Trent Willmon and
Shane Minor and produced by Willmon. The video was directed by Pepper
Meiler.

On
top of his own projects, Bogart recently scored two major cuts on
highly-respected artists’ albums. The first, “I Won’t Have Far to Go” on
Red Steagall’s October 11 release, Hats Off To The Cowboy. One
of only two outside cuts on the record, Bogart also penned this with
Trent Willmon and Shane Minor. The other, “Purdy Dang Bueno” on Kevin
Fowler and Roger Creager’s Dos Borrachos record, released November 15.
Bogart co-wrote that song with Michael White and Trent Willmon, other
notable writers on the record include Michael Hardy, Jessie Jo Dillon,
Snuff Garrett, Steve Dorff, Brett Beavers, J.T. Harding and more.

“What
a year! 2019 has been one for the books – coming off of a big win at
the same AQHA World Championship Show that premiered my new video on the
big screen. A huge highlight of the year is the honor of having a hero
like Red Steagall record one of my songs, I couldn’t be more thrilled
and humbled,” said Paul Bogart.

Though his songs are fresh and he himself is young, Paul Bogart is
an old soul with a knack for capturing time-honored traditions and
summing up classic sentiments in catchy, commercially-viable songs.
Exuding sincerity and a rare, down-to-earth charm, he is, simply put,
the epitome of traditional country music. After nearly a decade of
writing, playing and touring, Bogart has begun pulling in big numbers in
every arena, literally. Whether it’s the main stage at the AQHA World
Championships with thousands in attendance or the social media scene
with over 3.5 million fans reached through all social video platforms,
led by “The Cowboy Way” and “Cowboy Ride” with over 2.6 million views,
Bogart’s songs have connected with America’s Heartland in a real,
tangible way that modern country has perhaps missed. He released the
album Leather in 2017 which garnered critical praise for
“grounding itself in the foundations of country music fandom’s tenets of
faith and family,” (CriticalBlast.com)
and Taste of Country called his 2019 single “When the Cowboys Are Gone”
“nothing but authentic.” Often compared to Chris LeDoux, the
modern-cowboy has written songs for Porter Wagoner, Wade Hayes, Roger
Creager, Kevin Fowler and, most recently, one of only two outside cuts
on the great songwriter Red Steagall’s new record Hats Off To The Cowboy. For more information on Paul Bogart visit PaulBogart.com.