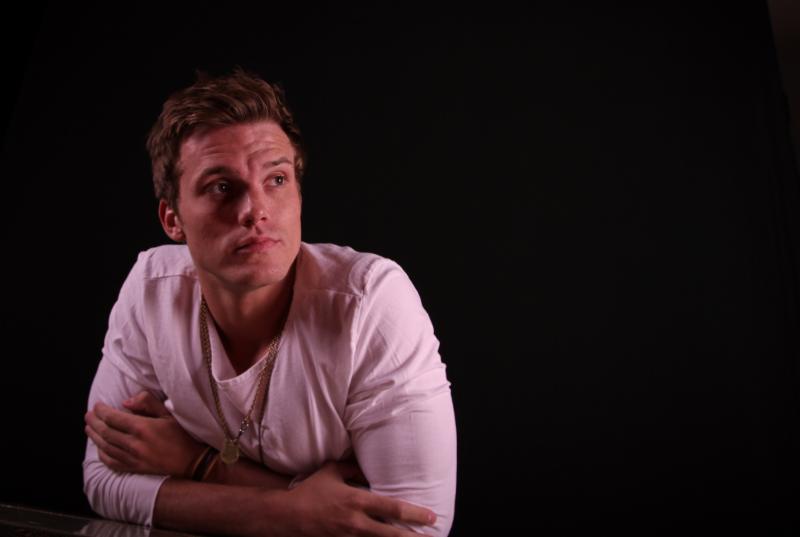 NASHVILLE, TN (December 1, 2017) – Up-and-coming singer-songwriter Parker McCollum has just released his brand new single “Hell of a Year,” from his latest albumProbably Wrong.  The video, which exclusively debuted with Sounds Like Nashville this
week, showcases a pensive McCollum at his home reflecting on the past
year’s highs and lows before burning the house down to the ground.The video was filmed in Texas near McCollum’s current home base of Austin and directed by Matt Bizer of New Spacesuit.

Parker explained toSounds Like Nashville,“[Hell
of a Year] is the hardest song I ever had to write and I wanted the
video to do it justice. I think we reached our goal there.”

Probably Wrong,
McCollum’s second full length album released November 10 independently,
was produced by Grammy Award-winner Lloyd Maines (Dixie Chicks, Terri
Hendrix, Robert Earl Keen). Earning an impressive 100,000 streams a week
and over 1.3 million views on YouTube all on his own, “Hell of a Year”
follows the successful debut single off the album, “I Can’t Breathe.”

Spending
the last two years on the road, McCollum will play ACL Live tonight,
December 1, along with an upcoming show at Billy Bob’s on December 8. He
will also embark on the “Naughty or Nice” tour with Koe Wetzel through
the end of the year.