The Oak Ridge Boys have played inside the Super Dome 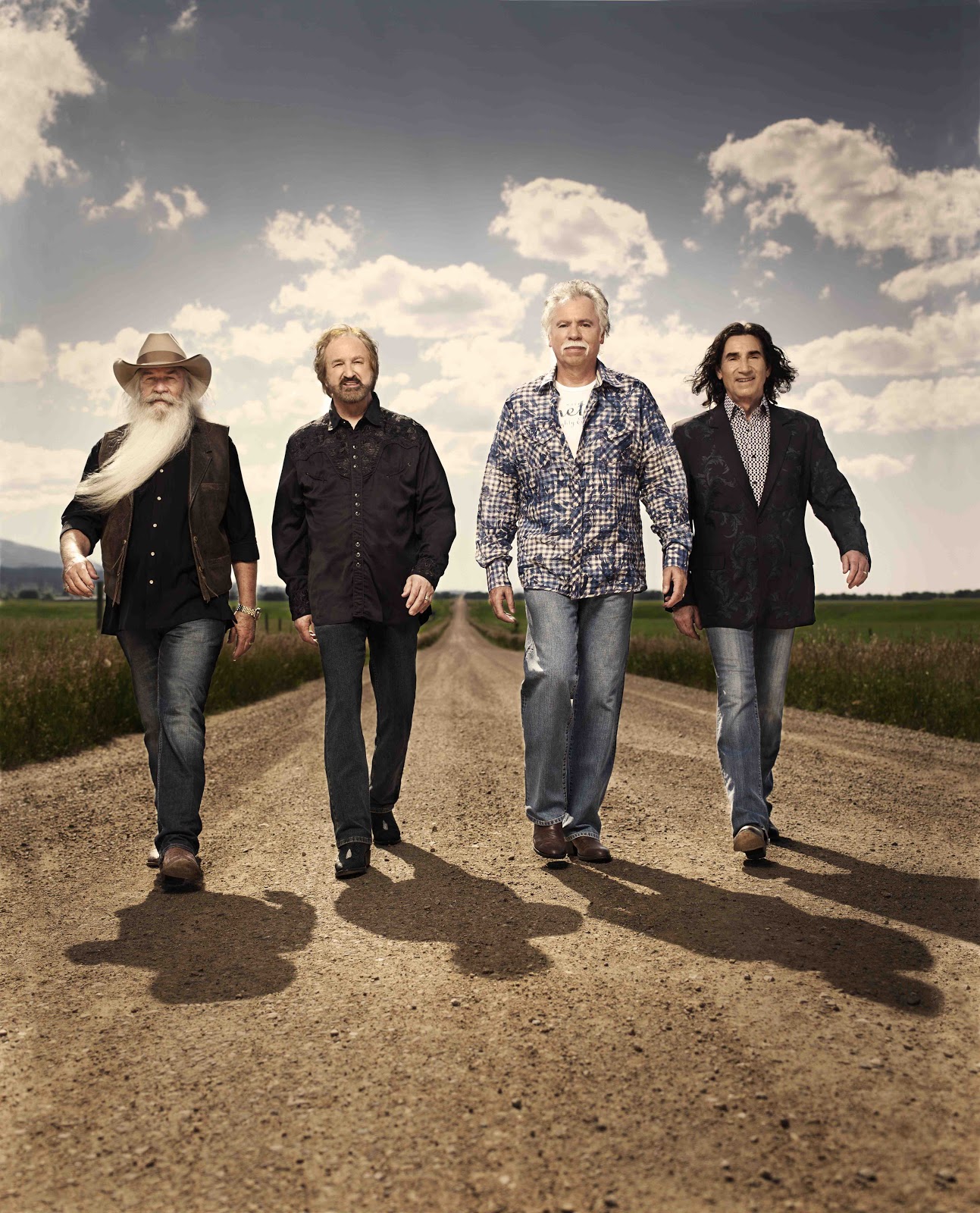 – SUPER BOWL XLVI pick . . . They say defense wins Super Bowls, however The Big D Ravens and Niners are now ice fishing. That does leave the Giants’ defense, which is really cooking. But, to me, it will be the quarterback who makes the difference. So, with all due respect to Eli (who just happens to be the only Manning who will play in Indianapolis this season), I am going with Tom Brady and the New England Patriots to overcome the New York football Giants and WIN this SUPER BOWL!!! (Howard Cosell voice).