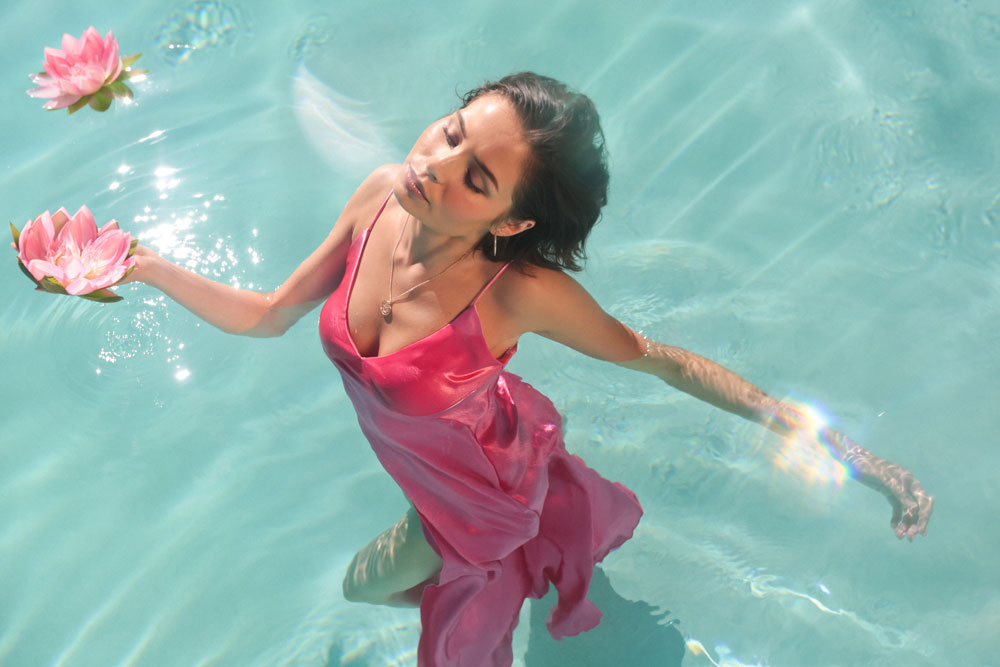 The tour announcement follows last week’s reveal of Nina Nesbitt’s eagerly anticipated new album, due out February 1, 2019. Having obtained over 100 million streams between singles since signing her new deal with Cooking Vinyl, ‘The Sun Will Come Up, The Seasons Will Change’ brilliantly
showcases Nina at her lyrical and musical best. Three years in the
making, this album bears no hint of compromise as Nina demonstrates her
unique talent for acute lyrical observations and ear-worm melodies.
Heralding a musical change of direction from Nina with more obvious pop
influences, the album is a scintillating journey through a whole range
of genres and moods.

Album highlights include the multi-layered, story-telling ‘The Moments I’m Missing’ which was written and produced in Nina’s bedroom; the R&B tinged ‘The Best You Had’ which was embraced by Hollywood royalty in the shape of Chloë Grace Moretz and Taylor Swift, and ‘Somebody Special’, a love song with a twist which has had over 30 million streams on Spotify alone.

“I’m so proud of this album,” she says.“This is the album I
always wanted to make on my own terms. It’s an honest account of
somebody in their early ‘20s, giving a real window into their often ever
changing life.”

It’s been non-stop for Nina since signing to Cooking Vinyl, including a tour of the US with Jake Bugg, a UK and European tour with Lewis Capaldi, another sold-out UK headline tour, and winning the Evolution Award at the SSE Scottish Music Awards. She was also asked to collaborate with emerging female artists Sasha Sloan and Charlotte Lawrence on a new track ‘Psychopath’ for the launch of Spotify’s ‘Louder Together’ – Nina being the only UK artist to take part.

Nina’s reach globally has also been illustrated by the support from both
Spotify and Apple and the fact her writing credits now include The Shires, Jessie Ware, Matoma, Olivia Holt, Jonas Blue and more. On top of all of this, Nina has also featured on tracks with other artists, notably ‘Somebody’ with Sigala & HRVY, plus a collaboration in the new year with Jonas Blue, demonstrating how far she has come as an artist and writer.

In a music industry that often doesn’t give you time to settle into the artist you want to be, ‘The Sun Will Come Up, The Seasons Will Change’ shows that Nina’s hard work has been rewarded. Her 2019 is only going to get even bigger and better.

The album is now available to pre-orderHERE