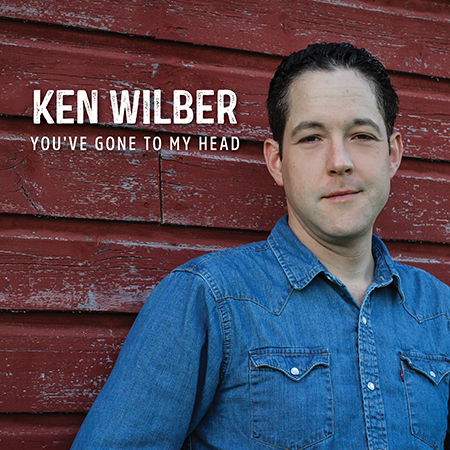 “This is such a nice, flowing love song; the kind that just grabs you. I
recorded this song in February on 2018 as part of my first session in
Nashville. My daughter was seven months old at the time and that was the
longest I had ever been away from my family. I was missing my wife and
daughter and that was my inspiration for my performance of the song,”
said Ken Wilber. “The lyrics and the melody transported me back in time
to how I felt when my wife and I first started dating. My hope is that
people can listen to this song and be reminded of similar experiences in
their own life.”

Music is available for streaming on Spotify, Apple Music and download on Google Play, Amazon Music and iTunes.

…Maybe I Shouldn’t be drivin’

I’ve got a little buzz goin’, I feel a little high

The kind of shape that I’m in, I find it hard to focus

Gotta roll down the window so I can breathe

You don’t know the effect you have on me…

Stay current with Ken Wilber on social media platformsFacebook,TwitterandInstagramand on his new websitekenwilbercountry.com