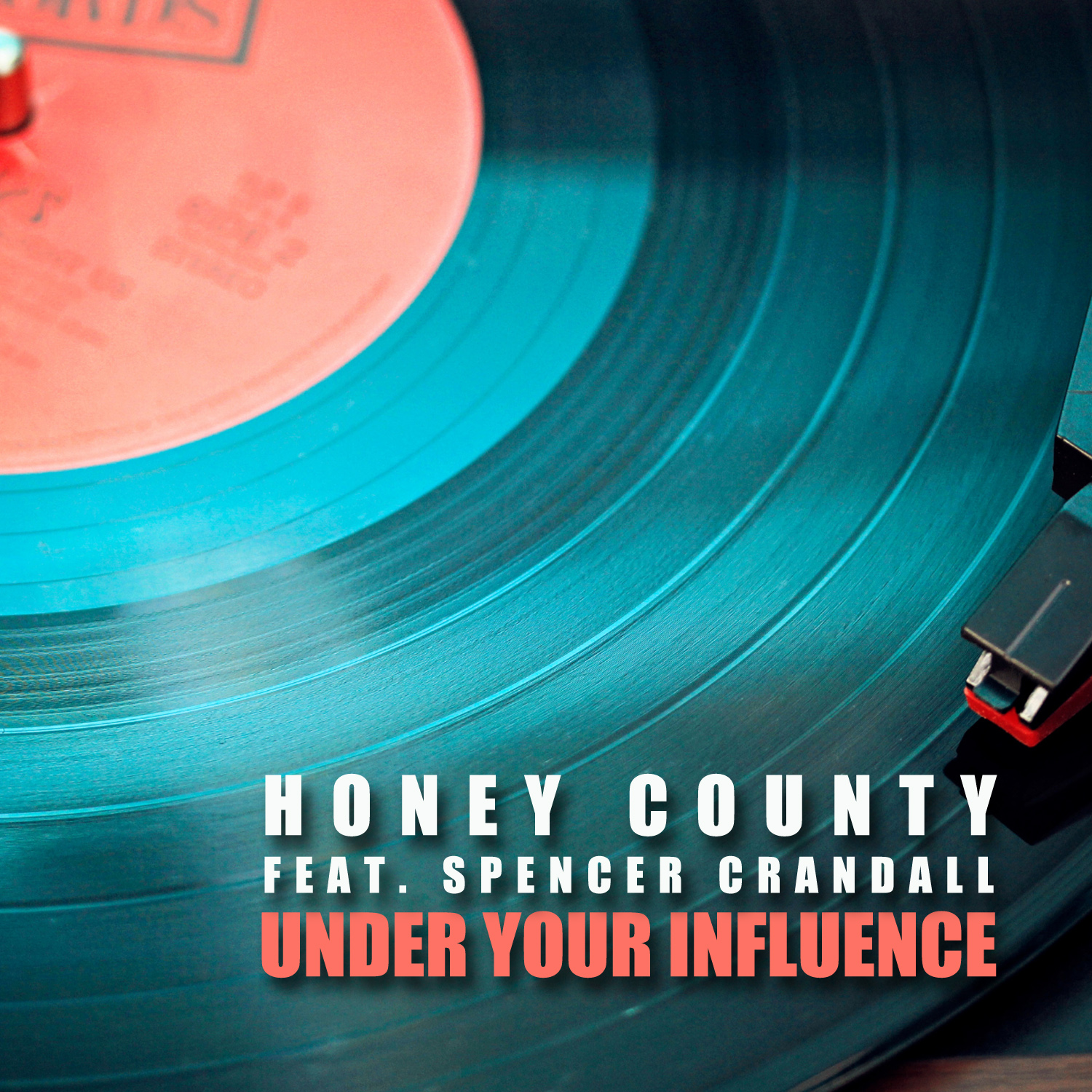 Cali-Country trio, Honey County continues to impress with the release of their new song “Under Your Influence” with Nashville-based riser, Spencer Crandall. The new single, along with their 2018 release “Love Someone” will be featured in the Paramount Network series “Yellowstone” starring Kevin Costner
this evening. “Under Your Influence” was penned by the band’s Dani Rose
along with JP Williams and Maks Gabriel and can be downloaded and streamed now. Taste of Country premiered the song yesterday calling it “cathartic” and “romantic.”

“We’ve
been longtime fans of music supervisor Andrea von Foerster (500 Days of
Summer) and the creator of ‘Yellowstone,’ Taylor Sheridan (Hell or High
Water). When Andrea first told us about a new show she was working on
starring Kevin Costner as a ranch owner, and that we might be a good fit
musically, I played it cool but I was freaking out inside,” commented
Dani Rose. “We’re so grateful to Andrea and Taylor for giving us a
platform on a hit show that educates viewers not only on conserving the
natural beauty of our national parks but also exposes them to new music
interwoven creatively within a twisted plot. We can’t wait to watch the
rest of Season 2 and the hopeful demise of the Beck Brothers.”

“I’m
so excited about this new single! It’s very rewarding to have a song
featured on a huge show like ‘Yellowstone,’” said Spencer Crandall, “I
loved getting to work with Honey County and I can’t wait to hear what
the fans think of ‘Under Your Influence’!”

Rooted in three-part vocal harmonies, southern twang, and pop hooks,Honey
County is a female country trio featuring the stacked voices,
songwriting and layered guitar work of bandmates Dani Rose, Devon Jane
and Katie Stump. As one of Rolling Stone’s “Top 10 Artists You Need To
Know,” the band has maintained a busy schedule both onstage and in the
studio, sharing shows with artists like Lady Antebellum, Brett Eldredge,
Jake Owen and Easton Corbin. With a prestigious placement of their song
“Love Someone” featured in an episode of CMT’s “Nashville” this past
summer, and the remix of “Los Angeles” on the NFL Network, the band is
continuously working on new music fresh off the release of their EP,
High on the Radio, in February 2019. At Stagecoach 2019, Honey County
debuted “Country Strong” an “anthemic tribute” [Rolling Stone], to those
affected by the Route 91 and Borderline shootings. The song went on to
receive critical acclaim and be supported by Apple Music, Spotify, Radio
Disney Country and more. A portion of the proceeds continue to be
donated to ACM Lifting Lives. Their music can be heard frequently on
Radio Disney Country, an early supporter of the band. Visit honeycounty.com for more information.