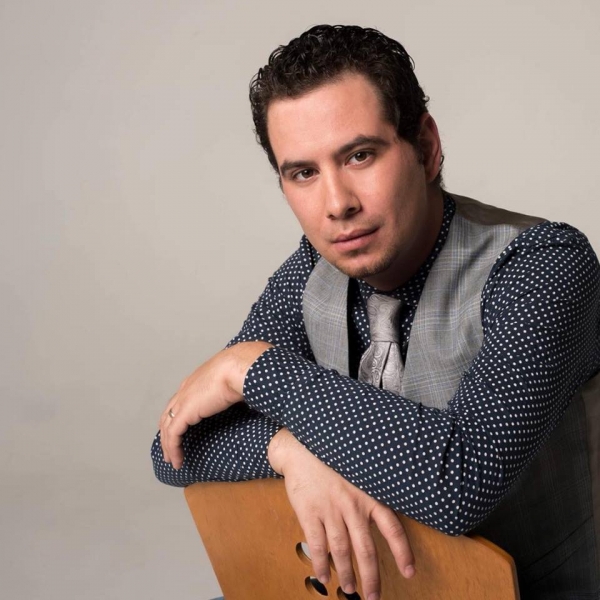 Billy Drozeis one of the fastest rising stars of in roots music. His album, To Whom It May Concern, resulted in an unprecedented five #1 songs.

Now, the prolific songwriter is poised to release a new, independent project, Renaissance, on his own RBR Entertainment label. The new collection will be available in early 2019, but Droze has released two singles, available now.

“Coal Fed Train” is a straight up bluegrass offering, written by Droze with Ronnie Bowman, and Will Hiatt. “Till I Get Home” is a Gospel number co-written with Ronnie Bowman, and featuring guests, The Isaacs. Both songs will appear on the new CD, and are available now to radio, and to fans through most online retailers and Spotify.

Born the 10th of 12 children, Billy Ryan
Droze grew up in Alabama with music a constant presence in his
life. “It’s as if I was inserted with a computer chip that made my life
revolve around music.” One reason may be the influence of his father,
Bob Droze, a dedicated country, gospel, and bluegrass musician, even now
his 80s. Billy was on stage with his dad by the time he was 4 years
old, and spent his childhood singing with him everywhere from churches
to bluegrass festivals to honky-tonks, developing a passion for
traditional country, gospel, and roots music. He learned to play guitar
when he was 12, and as a teenager would perform anywhere, anytime, for
anyone who would listen, sometimes walking miles down country roads,
carrying his guitar, just for the chance to play a few songs.Born in
Lafayette, Louisiana, the 10th of 12

By
the time he was 16, Billy’s dad had moved on to Texas, so he followed
him there and spent a year or so playing with his band. After rambling
around Texas for a while, he moved to Nashville, continuing to play at
every opportunity and honing his skills as a song smith and musician.
Eventually, he found himself on several tours as the lead singer for
Grammy-winning group, Shenandoah (using the name Billy Ryan).

Signed by RCA/Sony BMG as an artist shortly after arriving in Nashville,
Billy has also been a staff writer, with publishing deals that resulted
in several cuts including “You Never Know” by Darryl Worley, “Free
Again” by Shenandoah, “That’s Why I Run” by Billy Yates (#1 in Europe),
“Sunday Clothes” by Randy Kohrs,”Big Pain” by Marty Raybon, “Bottle Was
A Bible” by Junior Sisk, “Her Memory Again” (#5 Bluegrass Today Chart)
by Flatt Lonesome, “Like I Do” by Jamie O’Neil, “I Know Better” (#1
Bluegrass Today Chart) by The Grascals, and more.

In response to a family tragedy and the need for a change of scenery,
Billy booked a thirteen-city, nine-country tour of Eastern Europe to
promote his third independent album, Ready For The Ride. Extremely
well-received by fans and reviewers alike, and earning him three #1
singles on the European Hot Disc charts, this project and tour led him
to Lithuania where he found his soul mate, Maria, who returned to the US
with Billy as his wife.

In just his early 30’s, Billy Droze has acquired the title of “hit
songwriter” and has been touring and making music non-stop for more than
a decade. This truly unique artist and highly prolific songwriter, with
lyrics that dig deep into the heart of life, melodies and a guitar
style that combine his traditional roots with a modern twist that’s all
his own, and a voice so beautiful, earthy and sincere that every song
gives you goose bumps, is just getting started.

To date, with his debut bluegrass record To Whom It May Concern,
he has garnered an unprecedented five number one singles which is a
feat unheard of and unmatched in the genre. Droze was considered for the
prestigious 2018 Grammy Award along with IBMA and ICMA Awards. Together
with bluegrass superstar Rhonda Vincent, he hosted the 2018 ICMA Awards
at the historic Grand Ole Opry House. His name is becoming synonymous
among folk, Americana, country, and bluegrass listeners alike.