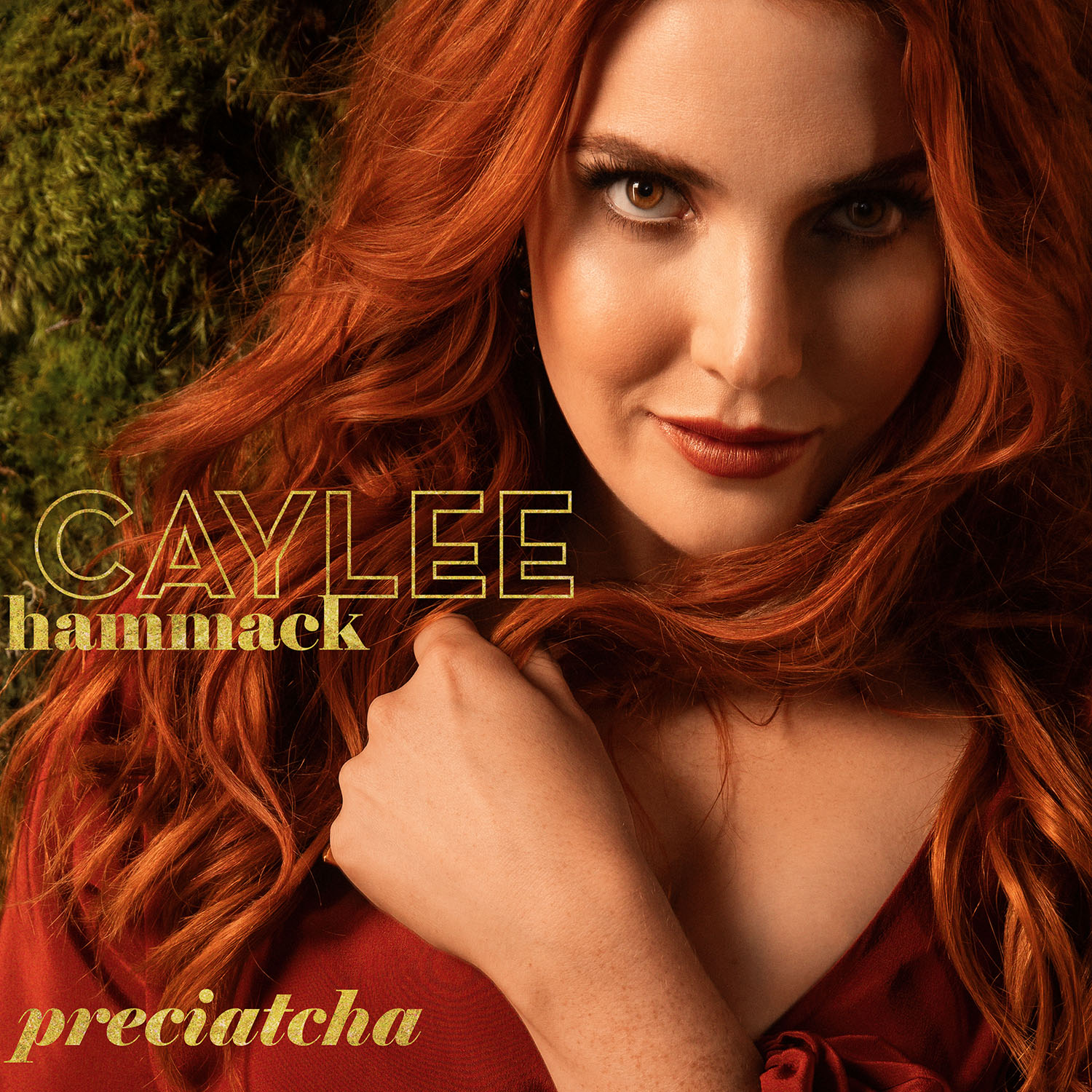 “One of the most exciting new talents coming out of Nashville’s country scene” (Rolling Stone),
Capitol Records Nashville’s Caylee Hammack released more new music for
fans today, sharing the reflective new track “Preciatcha,” available to
listen here.
Starting out with a smooth intro reminiscing on a past love, the
singer/songwriter/producer reveals her gratitude for lessons from a
broken relationship. Co-written and co-produced by Hammack with Laura
Veltz and Jordan Schmidt, “Preciatcha” has a fiery, groove-driven chorus
showcasing her subtle word play, singular imagery and wide set of
stylistic influences that make her unique. Critics have been quick to
spotlight Hammack’s craft with HITS Magazine declaring “she has created a kind of country music that’s larger—and brighter—than real life.”

“My mother once told me that every hand you hold is a lesson or a
blessing,” shared Hammack. “If you find good love, you hold on to it. If
you find something else by accident, learn what you must from that
experience and move on. ‘Preciatcha’ is about searching for a silver
lining in a storm. It’s my song for the broken hearts that deserved
better but didn’t get it.”

“Preciatcha” joins Hammack’s breakout single “Family Tree,” also
co-written and co-produced by Hammack, that is known for its “soulful
vocals and descriptive lyrics [that] shine” (Billboard) and has been praised by CMT as
“the first of many signature songs to come from Hammack.” “Family Tree”
was the most-added single at Country radio by a female artist in over
three years. Hammack also recently shared “Just Friends” with fans, a
new track heralded by Variety as “boldly
aflame” and an “amusingly feisty single that uses traditional country
and distorted alt-rock as twin fuels for the fire.” Hammack is set to
bring her firebrand live set to Seven Peaks Music Festival this weekend,
from there she will join opening slots for Dierks Bentley and Miranda
Lambert.

Caylee Hammack constantly felt like a self-described “hippie in a
hillbilly town” in her tiny hometown of Ellaville, Georgia. “I used to
pray every night as a kid, ‘God, just please make me different. Don’t
make me like everyone else,’” she remembers. Hammack is indeed
refreshingly different. And at only 25, she has already packed a full
life into just a few years, using fake IDs to get gigs around South
Georgia, turning down a college scholarship for a love that burned out
just a few months later, sleeping in her car when she arrived in
Nashville and then losing her home in an electrical fire. “My dad has
always said that the most beautiful and strongest things are forged in
the fire,” she says. “Iron is nothing until you work it in a fire. Glass
cannot be blown without intense heat. You can’t make anything beautiful
or strong without a little heat.”

Tested by the fire, Caylee Hammack has been molded into an artist with
incredible depth and a powerhouse voice that can effortlessly veer from
fiery and demanding to quiet and vulnerable. Her life experience and
relentless curiosity have coalesced into a country cocktail that’s
rooted in tradition but expands with shards of modern pop and rock. Her
self-penned songs tug on her own life story – bad decisions, secret
affairs, broken hearts, a quirky family lineage – as she invariably
turns the lemons of her daring life into sonic lemonade. Hammack has
also been the noted as an “Artist To Watch” by outlets such as The Bobby Bones Show, Rolling Stone and HITS Magazine for her “voice to move mountains” alongside her “clever story telling that keeps it all in motion” (Rolling Stone). For additional information, visit cayleehammack.com.