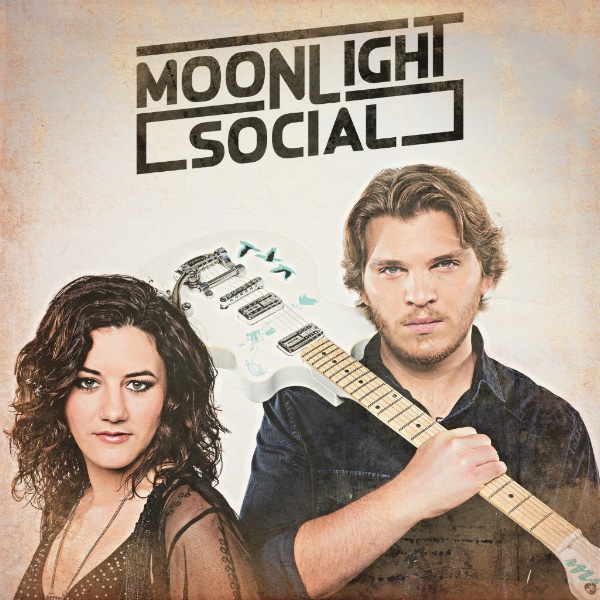 “I love this song,” says singer Jennica Scott. “It’s simple, it’s fun,
it’s playful, and it’s also a bop. As soon as we wrote it we knew we had
to share it with the world, and I’m incredibly excited to do just
that!”

Featuring a true, signature guitar riff backbone with eclectic synths
and rhythmic percussive elements, “That Way” is both wholly unique and
entirely graspable in a mainstream country landscape that so often
invites pop, rock, and alternative influences into the fold.

“We’re always inclined to take interesting paths in our music, and I’m
so proud of what we came up with in this song,” says Jeremy Burchard.
“Every time we play ‘That Way,’ the joyful, emotional simplicity brings a
smile to my face, but the intricacies of the arrangement keep me
excited. Not that I’m biased or anything, but it wasn’t hard for me to
fall in love with it when we were writing it.”

The new song is a collaboration of talent and work ethic, featuring
musicians like Paul Rippee on bass (Lee Brice), Dango on drums (Scott
Stapp, The Swon Brothers), and Michael Hughes on keys (Kelli Pickler,
Jana Kramer). Burchard produced the tune, which featured principal
tracking at MTSU studios and engineering by Peter Tissot.

Moonlight Social also released an official lyric video for the song, which you can view here,
and are in production on the official music video. The band is
currently building out the touring schedule for 2019 alongside their new
partner, Pier30 Agency. They’ll be testing out new elements of their
live performance at Kimbro’s Pickin’ Parlor in Franklin, Tennessee on
Wednesday, Janaury 30that 9 p.m.

Jeremy Burchard and Jennica Scott formed Moonlight Social after meeting
in The University of Texas Longhorn Band (Burchard as a member of the
drumline, Scott as a trumpet player). After releasing their
independently celebrated debut album Heading Southand touring for years, the band relocated to Nashville in 2016, where MusicRowcritic
Robert K. Oermann gushed they “are destined for stardom.” Sporting an
“original, contemporary…dynamic and layered sound” (The Daily Country), Moonlight Social released their “simply irresistible” (The Huffpost) new EP Make You Smilein April 2018, debuting on the Billboardcharts
for the first time in their career. Later in the year, the band
released single “Where The World Ends” with a cheeky video featuring
members of the Vanderbilt University Marching Band. Racking up nearly
one million streams on their new music, Moonlight Social is poised for a
busy and exciting 2019.