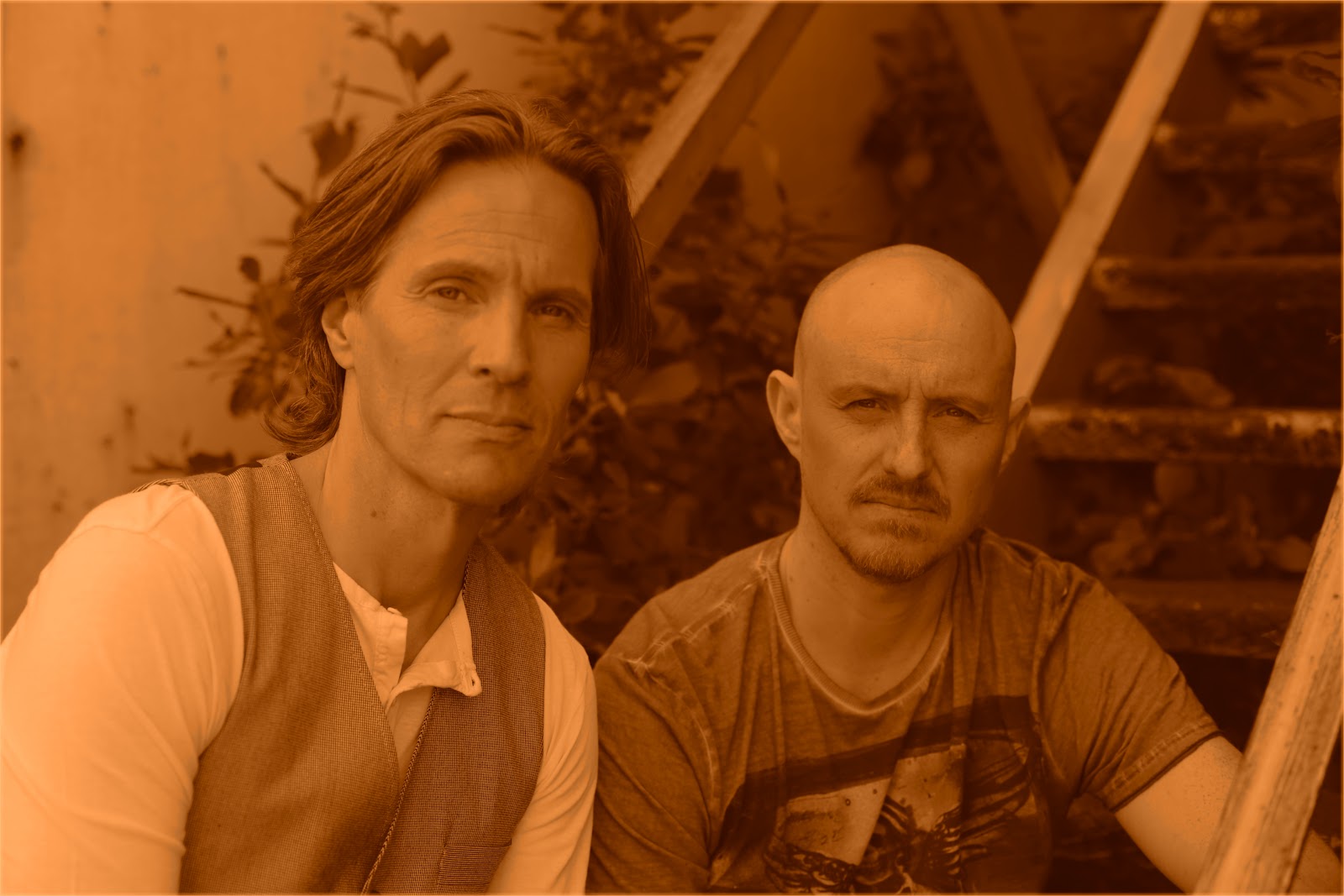 Lamitschka:  Music has many new fans throughout Europe who may be hearing about you for the first time. How would you describe yourself and the music you play to someone who has never seen or
heard you?

Peter Rundh: Most of our music comes from stories about the character Miss Anderson. The story about Miss Anderson has its roots in the 19th and 20th century Swedish emigration to America. Several of my relatives emigrated during this period, and my interest in the emigration has resulted in my formulation of stories centered around a strong fictional woman that I call Miss Anderson. These stories are  based on both actual and fictional accounts, and are expressed in the music and lyrics about Miss  Anderson´s, and her descendants´, reflections on life during several eras up to present time.

In the 19th century the Swedish people had a really though time due to religious persecution, huge gaps between the people and the country´s leaders, hard to get jobs, and the lack of food. Miss Anderson is  one of the 1 200 000 people who left Sweden for a better life in America. The lyrics in my music are stories from the 19th century up to present time, some of the stories are true and some are partly true. Some songs are also from our lives in general, and there is a lot of feelings involved in our music. 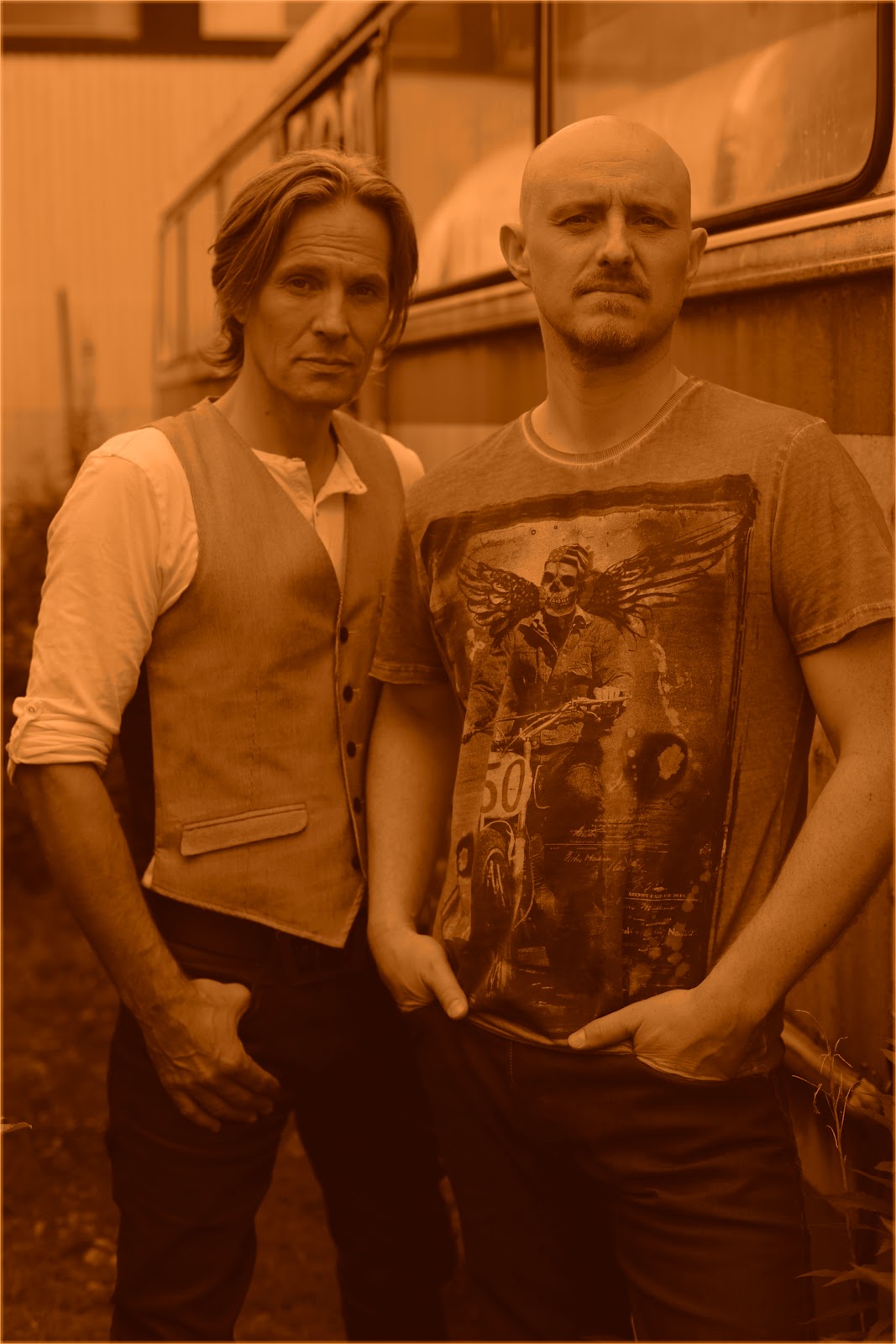 Peter Rundh: I am the songwriter for the majority of the songs on Miss Anderson’s album that will be released this fall.

Peter Rundh: As a songwriter I am mostly driven by the secrets and suprises of life. I am also a bit of a philosopher who is constantly thinking about, and reflecting on, life events and personal encounters  with an impact on us. 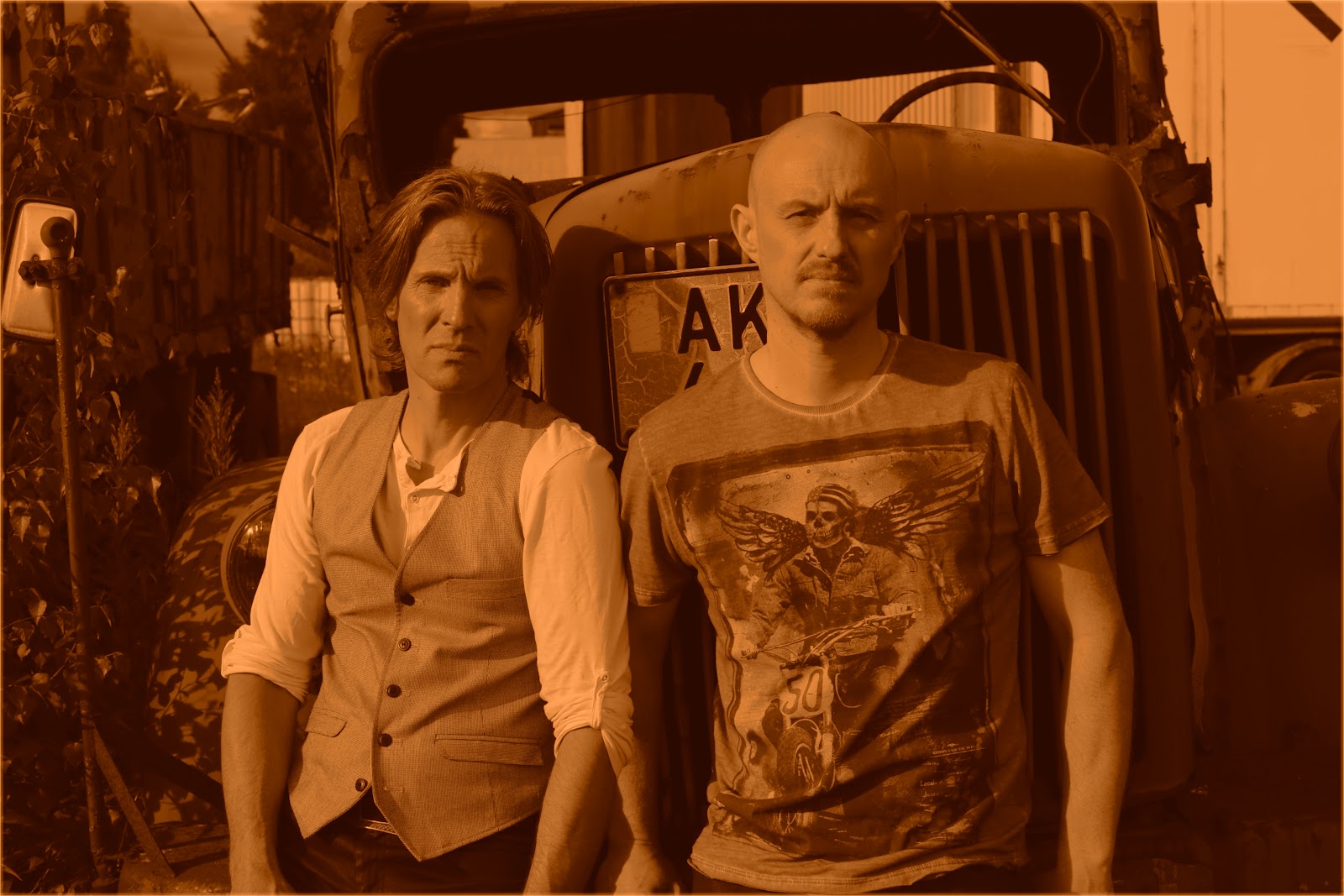 Peter Rundh: I strongly believe that it is our unique character Miss Anderson. She is kind of the band’s storyteller, and through her the band can tell the stories about her and her decsendants’ life and times. She will eventually reveal her own agenda for the audience, and I look very forward to seeing the audience´s reactions to this.This will definitely differentiate us from other artists.

Lamitschka:  How did you choose the title for the CD? Is there a story behind the name?

Peter Rundh: The band has influences from 70s and 80s rock, American west coast rock and contemporary American country music and americana. The music is inspired by artists such as Lady Antebellum, Keith Urban, Journey and Bon Jovi, and the band is described as “country rockers with storytelling, straight and honest lyrics“.

Peter Rundh: The first single LOVE FOR YOU ALL is a story about night life, that most people can relate to. With the song, I also want to send out a positive message to people to love each other more.

Peter Rundh: Miss Anderson’s next single will be released early September and that song has more of a rock spice than the first one… it really rock’s. It is called YOU ROCK MY WORLD, and is about love, and living the right life for each and every person.

Peter Rundh: Happy and passionate musicians doing their thing in life, and getting the people to having a great time and enjoying the music.

Peter Rundh: We can be found at www.missanderson.com.
We are also on facebook: www.facebook.com/missandersonofficial.
We have our own webshop where our digital single is avaiable:
www.MusicStoreNo1.com.
Our music is also available in other digital media outlets like
iTunes, Amazon etc.