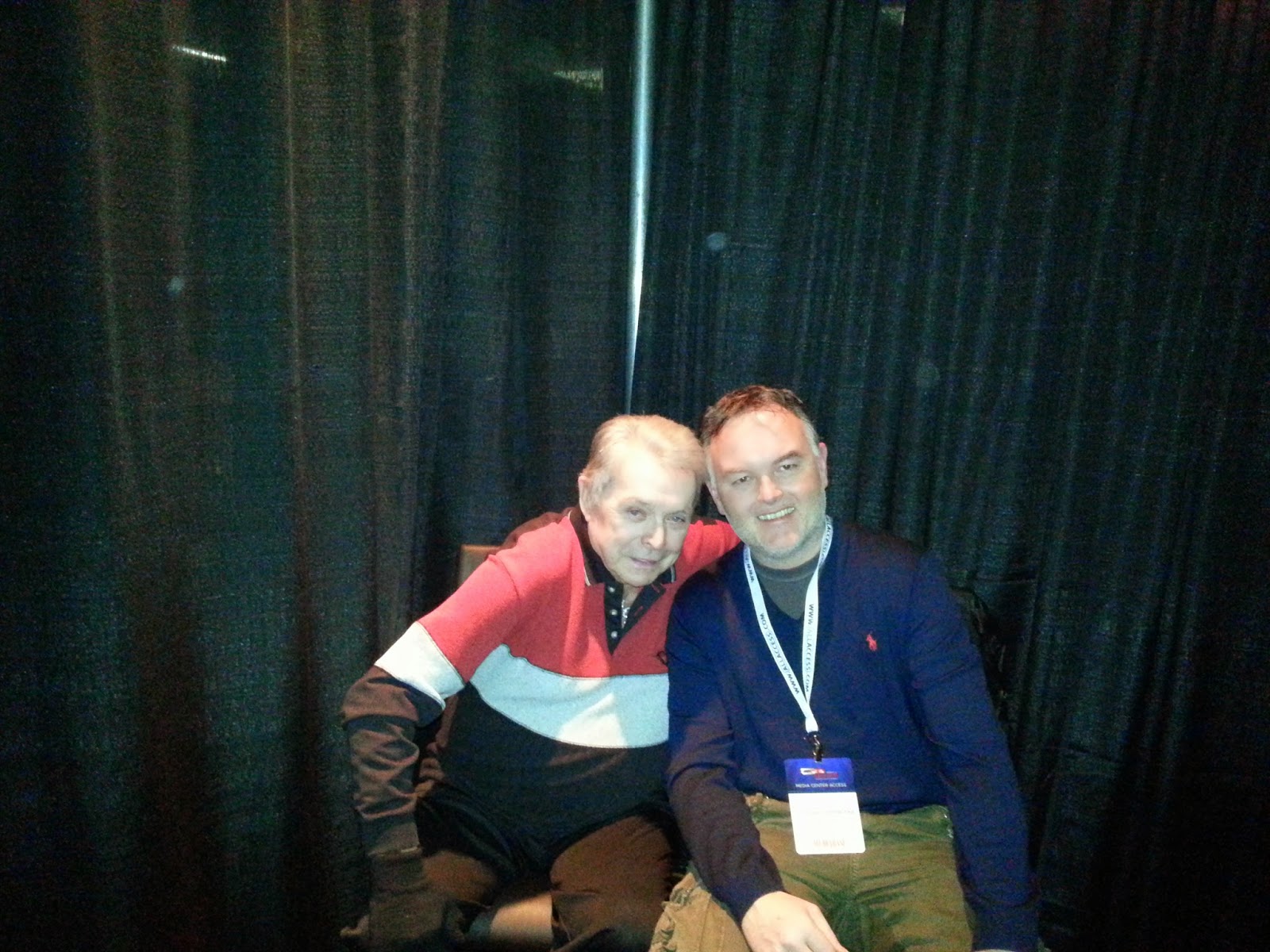 Country singer and actor Mickey Gilley, known for launching the Urban Cowboy movement in Country music and hit songs including “Stand By Me,” “Room Full of Roses” and “Lonely Nights,” died Saturday in Branson, Missouri.

Gilley was 86 and had just come off of the road, his favorite place, having played ten shows in April. He passed peacefully with his family and close friends by his side.

Gilley, a native of Natchez, Mississippi, influenced generations of country singers for decades with his signature, haunting combination of Louisiana rhythm and blues and country-pop crossover melodies. He grew up with his two famous cousins, Jerry Lee Lewis and Jimmy Swaggart, surrounded by the influence of music and earned 39 Top 10 hits and 17 No. 1 songs throughout his career.

In 1971, Gilley opened his world-famous honky-tonk Gilley’s in Pasadena, Texas, which sparked a chain of the famous nightclubs.

The son of Arthur Fillmore Gilley and Irene (Lewis) Gilley, Gilley learned how to play piano from Lewis and dabbled in boogie-woogie and gospel music early in his career before finding his professional footing in the ’70s with “Room Full of Roses.” Hits “Chains of Love,” “Honky Tonk Memories,” “She’s Pulling Me Back Again,” and “Here Comes the Hurt Again” followed as his honky-tonk gave way to the more progressive countrypolitan.

In 1980, Gilley splashed into pop culture when he appeared in the smash hit movie “Urban Cowboy” alongside John Travolta, Debra Winger and Johnny Lee. Gilley’s served as the backdrop for the film, which helped launch his acting career and put his music career on a whole new level. Gilley went on to star in popular television series including “Murder She Wrote,” “The Fall Guy,” “Fantasy Island” and “Dukes of Hazzard.”