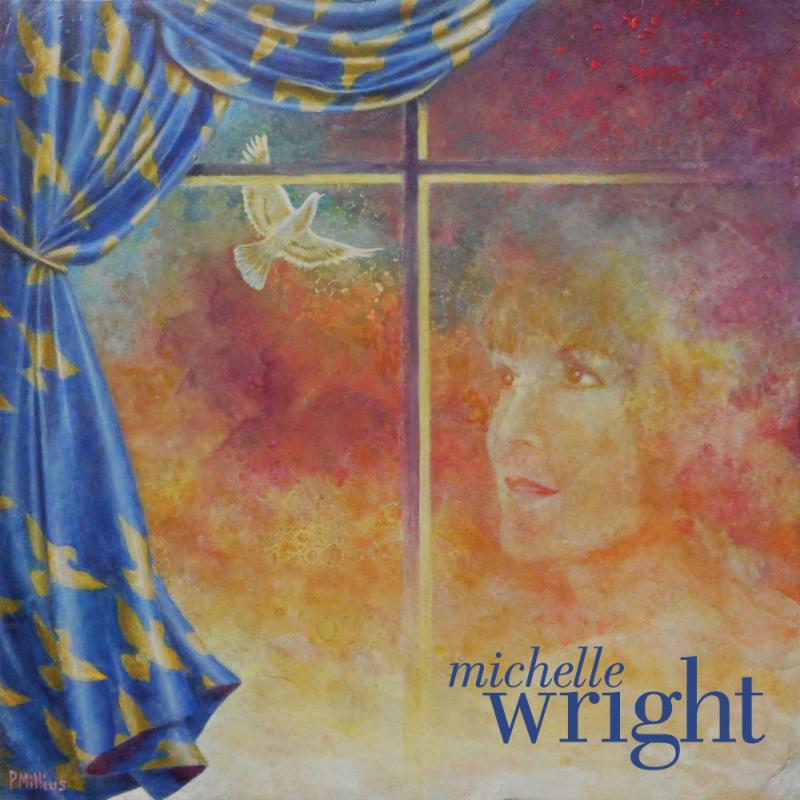 On August 31, multi-award-winning recording artist Michelle Wright will digitally release the gospel-tinged ballad, “Lovin’ This Day” and the groovin’ “Attitude Is Everything” across all digital platforms. This marks Wright’s first new recordings since the release of Strong (2013 Savannah Music).

In 2014, after touring in support of Strong, Michelle
took a break from recording and divided her time between live
performances and songwriting. In late 2016 she knew that it was time to
assemble a new team and return to recording new music. “My
music is always an extension of me,” says Wright, “Each new song is a
chance to push a little harder, and dig a little deeper.” She enlisted
the help ofproducer, fellow Canadian and long-time
friend Bob Funk to begin the process of sorting through the mountain of
songs she had written, co-written and received from other writers.
Reaching into the catalogs of another long-time friend Daryl Burgess and his cowriters Joanna Cotten and Angie Russell, Wright and Funk created
an intoxicating mix of contemporary country and R&B roots that have
been the foundation of the Michelle Wright musical journey since her
first CD Do Right By Me was released in 1988.

Michelle will continue
to write, record and release songs on the Navigator Records imprint, but
by releasing the two tracks in single form Michelle and
her team are reaching out directly to music fans. “Out on the concert
trail, we see the changing way that people are consuming music. I will
always make CDs, but technology allows us to put new songs in our show
right along with the hits and make them immediately available to those
that are moved by the music.”

Just as the new technology gives Wright more creative avenues for her music, this project also allowed her to stretch creativity in other ways. For thevisuals that would accompany the new songs, she enlisted local artist, and brother-in-law, Pat Millius (patmillius.com). Millius works like the Renaissance painters who labored long before him, beginning each painting using a “canvas”
of layered plaster on wooden panels. He used the same classic process
to turn Michelle’s musical ideas into a montage of images to reflect the
new music.

After Sunday’s headline
set to close the final day of the South Mountain Fair in South Mountain,
ON. Michelle returns to Hamilton, ON on Friday, September 7 to take
part in the CCMA Legends Show, performing with Jess Moskaluke, Terri
Clark and a host of others. After a full CCMA Week of events Michelle
will depart from Hamilton for a series of Canadian performances ending
on September 28 at the First Ontario Performing Arts Center in St. Catharines, ON.

Michelle Wright has been drawing rave reviews for her expressive voice and her distinctive style since her debut CD Do Right By Mewas released in Canada. Over the ensuing years, she has released monumentally successful albums in the United States and Canada enjoying an international career, one that has seen her grace concert stages around the world. She is the first Canadian-born
artist in the modern era of country music to have a Top Ten hit in
America with her Arista Records Nashville release, “Take It Like A Man,”
a Number One video on CMT-USA (also for “Take It Like A Man”) and to
win a major U.S. music industry award (the Academy of Country Music Top
New Female Artist award in 1992).