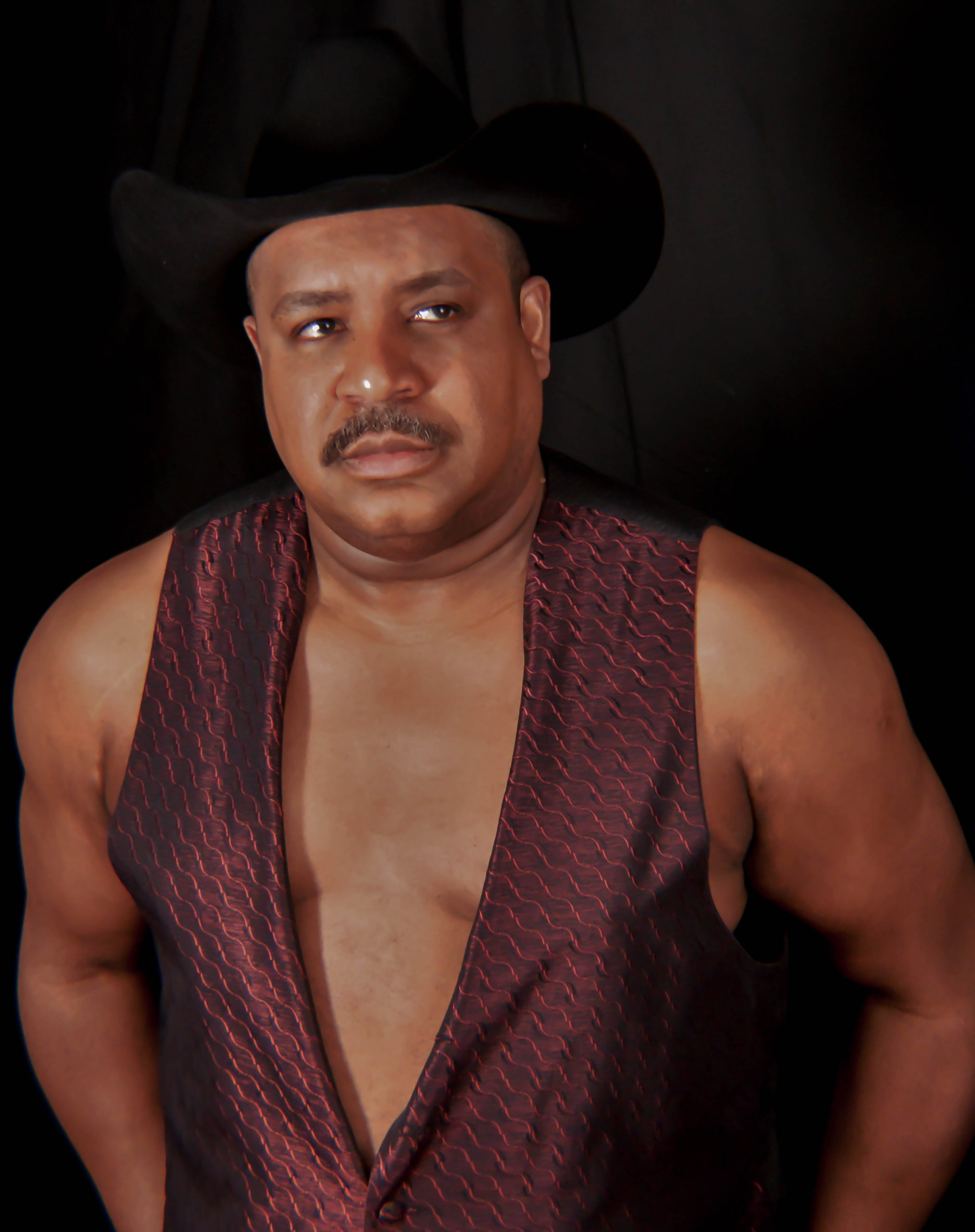 Lamitschka: As an artist, you have so many tasks such as recording, touring, interviews.  What do you like best, what’s your favorite activity?

Coleman: I love it all actually. The arts are such a part of the fabric of my being, I love everything that goes with it. I   really love coming up with the concepts, directing and filming the music videos.

Lamitschka: Are you doing anything to take music beyond its current borders or are you happy where it is?

Coleman: I always try to push boundaries, as a matter of fact in the early part of next year, we are releasing a very innovative record in terms of the production.  We are always excited to do things that have never been done before.

Lamitschka: What was your big break that got you into the music business?

Coleman: I think the first significant achievement was when one of my songs appeared on the compilation album, “The Goddess Within”.  The competition was pretty stiff to appear on this record and my song “Four Letter Words” was picked and there were some pretty successful indie musicians on that record and we were just beginning so that was kind of cool that the work spoke for itself even though we were relatively new.

Lamitschka: Before you became a star, were your friends and family supportive or was it a struggle?

Coleman: Well I would hardly say I am a star.  Most don’t understand the path it takes for a career in the arts, so it’s not that people were not supportive, it’s just that unless they see you winning a Grammy, they think you are not successful.  That just comes from people not realizing the many facets of the music industry.

Coleman: It’s very simple.  I love to create.  I love making something out of nothing.

Lamitschka: What inspired you to become a songwriter?

Coleman: I’ve always classified myself as a poet, as a matter of fact, I’ve been nominated twice to be Poet Laureate for the State of Ohio here in the Americas.  So when I started to pursue a career in the arts, it just seemed natural that songwriting would be the direction I would pursue.

Lamitschka: What drives you?

Lamitschka: What does it take to be a music icon?

Coleman: Well I wish I could say, talent is all that you need to be a music icon, but unfortunately that is no the case.  It takes, material, money and a good publicist, plus humility when you reach that icon status.

Lamitschka: What’s unique about you that will differentiate you from other artists?

Coleman: I think what makes See Your Shadow different from other artists is two-fold. (1) we are not afraid to take risks and be edgy and (2) it’s the diversity of our catalog.  I mean look at the stuff we released this year.  We started off with the tearjerker, “I Will Tell Jesus You Said Hello”, then followed that up with our southern rock instrumental and now we have our fun Christmas record.  All three songs could not be more different than one another.