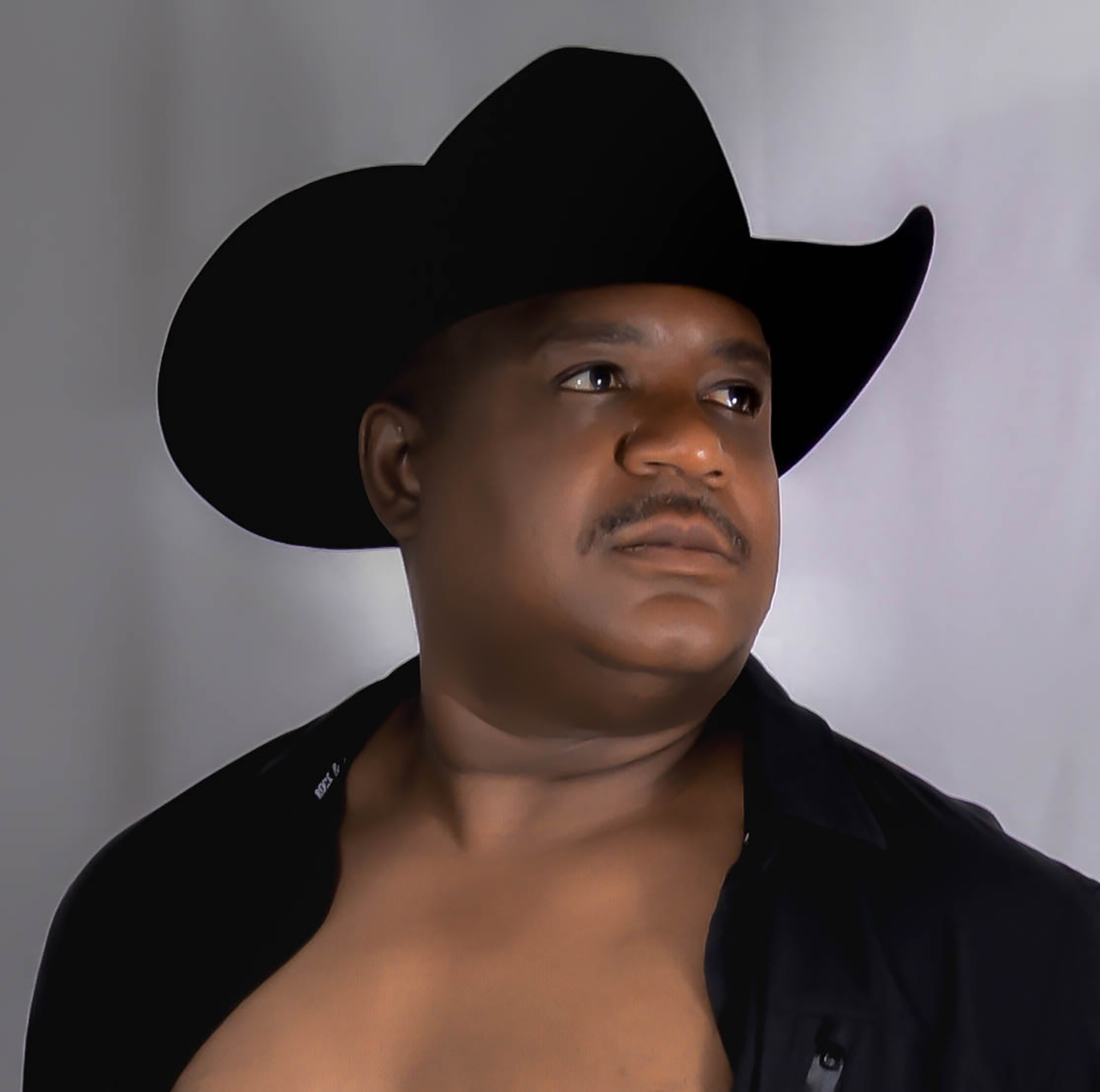 Coleman: Every project is different so I can’t say that I prefer one over the other, but I always love to do projects that have never been done before either in their production or subject matter and we have an innovative record on tap for the first quarter 2021, which will be our women’s empowerment anthem.

Lamitschka: You did a duet with Katelyn Dyer.  How did that happen to come about?

Coleman: If you are talking about, “I Will Tell Jesus You Said Hello”  that was done by two of the latest additions to The See Your Shadow Network of Stars, Drew Middleton and Katelyn Dyer.  I conceived “I Will Tell Jesus You Said Hello” as a duet and the interesting thing about that project is that you can tell when singers feel the material they are singing and it just all naturally fell into place.  The mark of a good leader is to know when to step back and allow someone else to have the spotlight and they just knocked that piece out of the park and were the perfect vehicle to unveil our new sound.

Coleman: This is a tough question because our catalog is so large.  My favorite songs tend to be the ones that we

have out at the time.  There are two projects that stand out.  One for being the most fun, and that would be our dance track about oral sex, “Rug Burn”.  That project was just so much fun to do, the writing of it, the directing of the music video and then turning it into a game show for television.  Then there is our record, “I Will Tell Jesus You Said Hello” which has special meaning because we were putting it together at time my mom died and that song’s message just took on a whole new meaning with her death.

Coleman: As the Artistic Director of See Your Shadow Songwriting, I have complete and total control over the material we create.  Although we are a collaborative network, I ultimately have the final say on all the projects we put together.

Lamitschka: There is a lot of work that goes into a number one hit.  What did it take to make it in your case?

Coleman: We are still chasing the pinnacle of a Billboard Number 1, but we have hit Number 1 on various charts around the world that measure independent artists.  We’ve hit Number 1 with our dance version of “Take Me Out to the Ballgame”, followed by “Rug Burn”, “Online Affair”, “Why Do All The Weirdos End Up With Me?” “I Will Tell Jesus You Said Hello” and “My Worth” and we currently are the Number 1 country artist in the City of Phoenix and the State of Arizona right now according to ReverbNation. In each one of those cases, it was the songs themselves that put us there.  I always explain to people that the emphasis of See Your Shadow has got to be placed on the songs themselves, which is why songwriting is in the name of the organization.

Coleman: When our song, “I Will Tell Jesus You Said Hello” was trending earlier this year, one of our fans contacted me and told me a story about how the piece spoke to him with respect to the death of one of his family members and that was really touching because that piece also helped me through my mother’s death so having a stranger confirm the power of the piece really was impactful.

Lamitschka: Who inspires you musically and how deep do your music roots run?

Coleman: I tend to be inspired  by the human experience and that usually is the driving force behind the songs I write.  With that said however, I have worked with so many talented musicians over the years, people that weren’t famous, but were so talented.  They are really the unsung heroes behind so much of the work we create.  As far as the musical roots, I had a great uncle that played in a band in my hometown and he actually penned a British top 10 hit back in the sixties and believe it our not my great-grandmother sang with a blues band here in the southwest well over the age of 100.

Lamitschka: What do you think about today’s music scene versus its past and where do you see it going in the future?

Coleman: Well I think that today’s music scene does belong to the independents and its fans.  I think that is going to be the wave of the future as fans get hungry for material that they are not getting from traditional avenues.

Coleman: I think it lacks innovation from a material standpoint.  I think that the focus needs to be less on the trends and more on the art.

Coleman: There are so many things, but I think at the top of the list would be how the industry dismisses people after they get to a certain age.  It’s like the industry thinks you all of a sudden loose your talent after you turn 25 or 30.