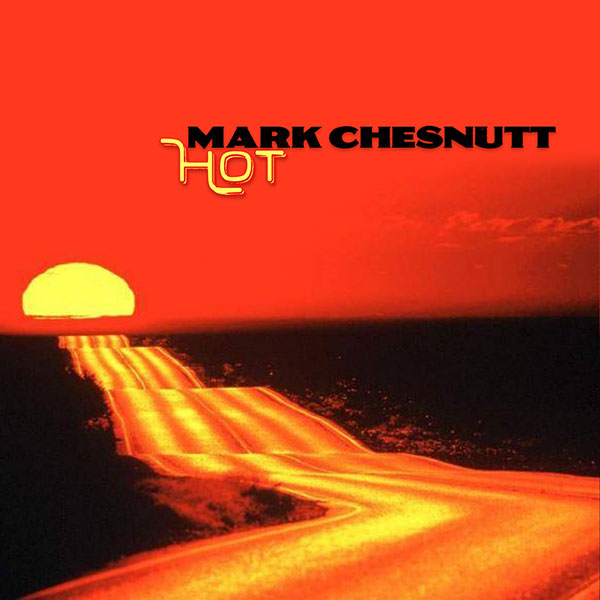 NASHVILLE, Tenn.
– With countless chart-topping hits under his belt, Mark Chesnutt
continues to spice up his prolific career with new single, “Hot,” the
second release from 2016’s Tradition Lives. In conjunction with
the single, Chesnutt has released his very own hot sauce, just in time
for summer barbecues and celebrations.

“Hot” paints a vivid picture of a day in the sweltering heat, much
like a summer in Chesnutt’s home of east Texas. Written by Donald
Poythress and Wynn Varble, the track comes from Chesnutt’s most recent
release, Tradition Lives, which was met with much critical acclaim and topped several “Best Album” lists in 2016. Download the single and album HERE.

Fans and foodies nationwide can “taste the Texas heat” with new Mark
Chesnutt Hot Sauce, available now. A bundle, including hot sauce, a
limited edition t-shirt and a copy of “Hot”, can be purchased at MarkChesnutt.com.

Increasing the excitement of summer 2017, Chesnutt is crisscrossing
the country on tour, bringing timeless hits and new music to his loyal
fan base. In addition to shows in the states, his schedule includes
stops in Canada and the U.K. Tickets and VIP passes are available at MarkChesnutt.com.

About Mark Chesnutt:
A native of Beaumont, Texas, traditional-minded country singer Mark
Chesnutt began his run up the charts in 1990 with “Too Cold At Home,”
and followed that initial hit up with blockbuster 90s favorites such as
“Brother Jukebox,” “I’ll Think Of Something,” “Gonna Get A Life” and “I
Don’t Want To Miss A Thing.” Along the way, he has earned one Gold album
and four Platinum albums. He has been nominated for several industry
awards, and has a couple CMA trophies to his credit – including the 1993
Vocal Event of the Year prize for “I Don’t Need Your Rockin’ Chair,” a
hit for The Possum, George Jones. Chesnutt continues to be a touring
favorite, with close to 175 dates on his calendar – which is booked
throughout the remainder of 2017. For more information on Mark Chesnutt,
please visit MarkChesnutt.com.