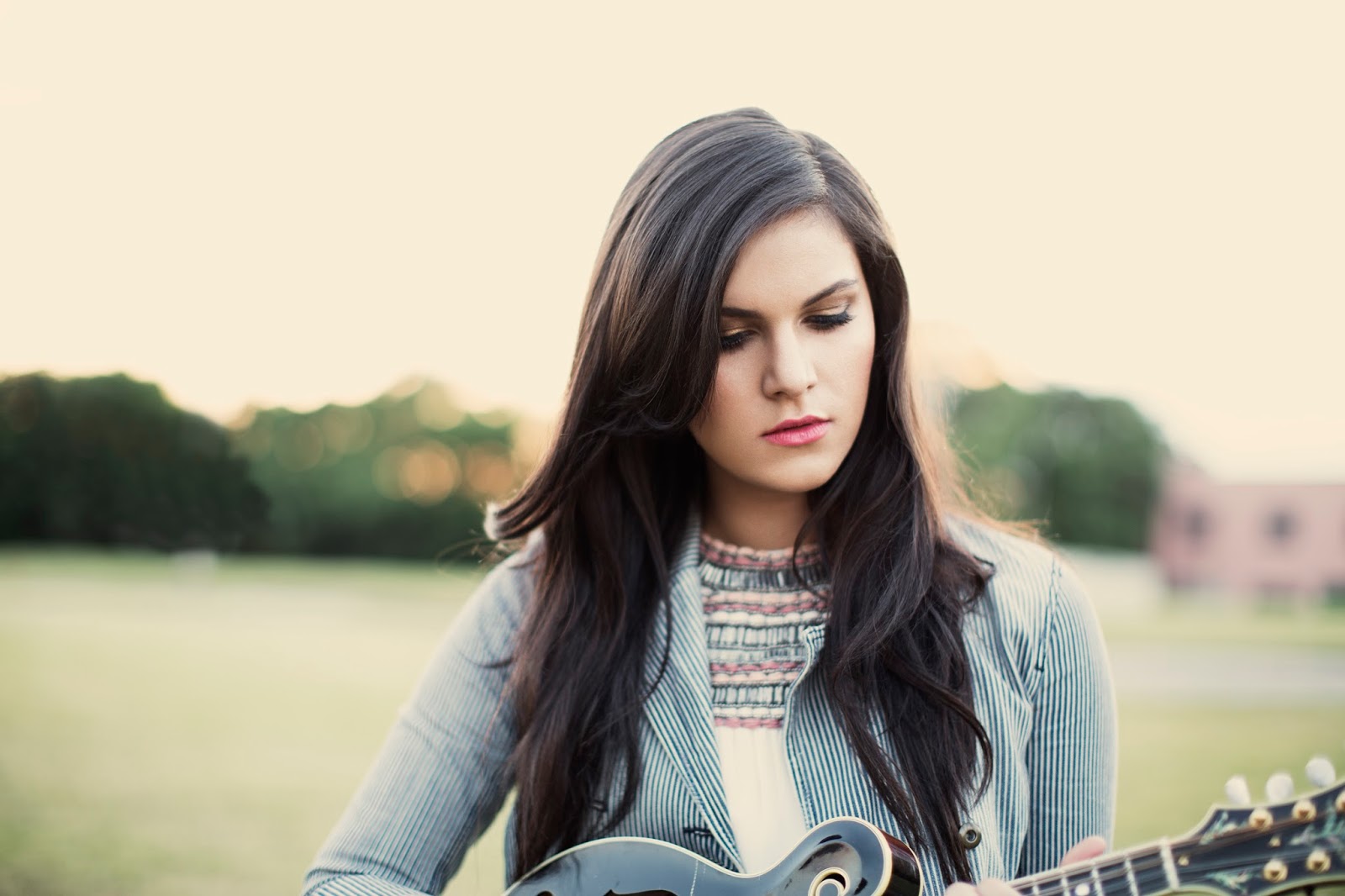 (Nashville,
TN) September 21 –  Marie Miller, an accomplished singer, songwriter
and musician has been announced as a performer at the Festival Of
Families, The World Meeting of Families – Philadelphia 2015 with Pope
Francis this Friday, September 26th.

“I am so humbled and blessed by this opportunity to perform for Pope
Francis. I admire him immensely as a leader of the Catholic Church and a
world leader in spreading the message of love and peace. I hope he
enjoys my music!” says Marie Miller.

About Marie Miller:
A Virginia native, Marie Miller is in incredibly talented singer,
songwriter and musician.  Often displaying a blend of styles within her
music, Marie broke down genre walls with her debut single and title
track to the most recent EP, You’re Not Alone where it resonated with
music fans across SiriusXM’s 20 on 20, The Pulse, The Blend along with
VH1 and CMT.  The song later peaked at #1 on Billboard’s Christian Hot
AC/CHR chart.

About World Meeting of Families:
Beginning with 1994, The Year of the Family, the Pontifical Council for
the Family has been responsible for organizing the World Meetings of
Families in Rome (1994); Rio de Janeiro (1997); Rome (2000); Manila
(2003); Valencia (2006); Mexico City (2009); Milan (2012); and now,
Philadelphia (2015). Since its inception by Saint John Paul II, the
World Meeting of Families has sought to strengthen the sacred bonds of
family across the globe.