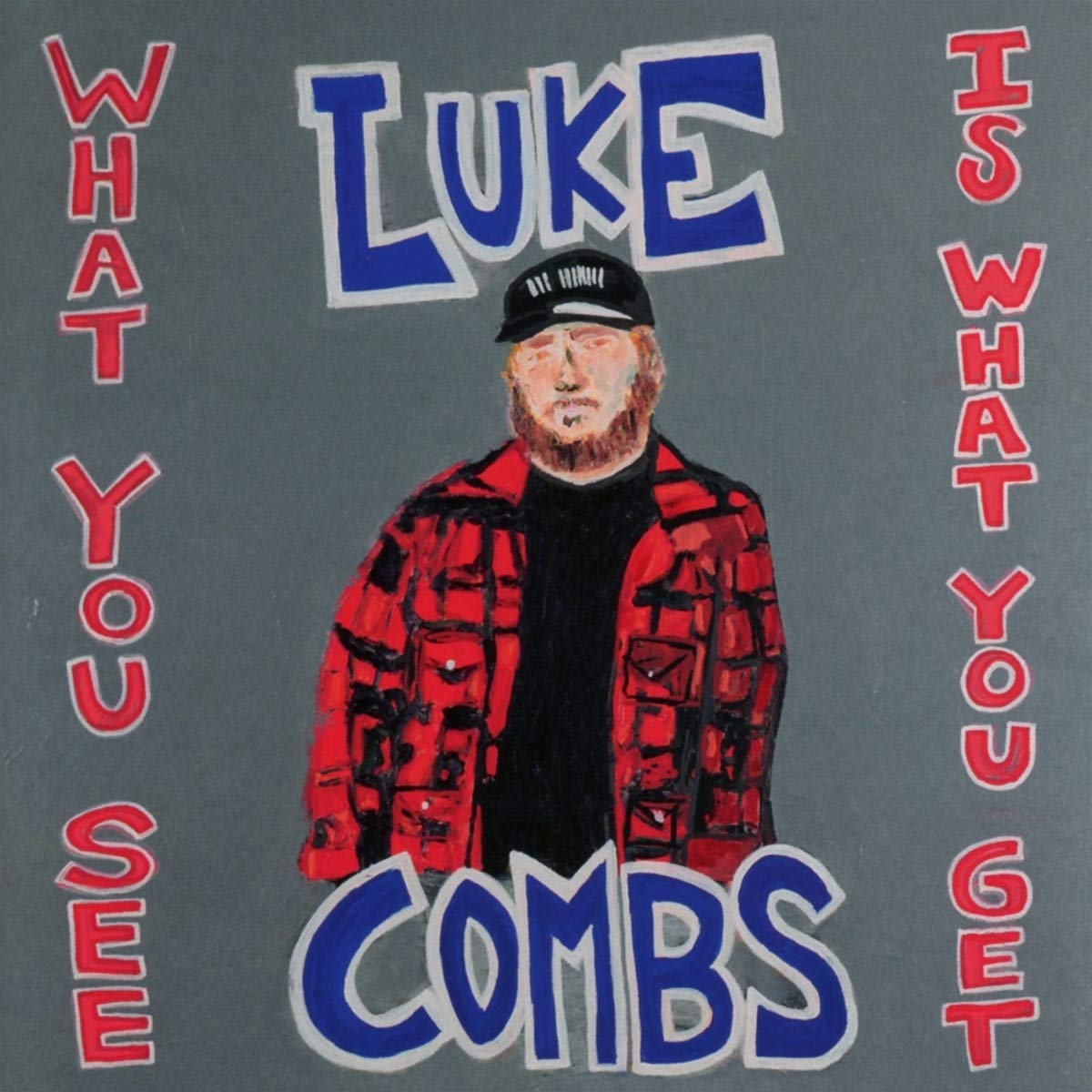 Luke Combs Story What You See Is What You Get

Combs’s voice is acknowledged and admired all across the world. He is one of those stars who are born early only to rule early. In Combs’s case, he ended up ruling hearts with his subtle voice.

Sometimes for some of us, our fate is just right out there. All we need is a vision that can guide us to our stars.

Since he was a child, he has been performing as a vocalist. Combs played football and sang with several vocal ensembles while attending the A. C. Reynolds High School, including a solo performance at the world-famous Carnegie Hall. Later, he enrolled at the Appalachian State University and side-by-side worked as a bouncer in a tavern before earning stage time in the same bar. In his fourth year of college, Combs pulled off and migrated to Nashville, Tennessee, to make a career in country music. He eventually relocated to Nashville to seek a full-time singing career.

It needs to be mentioned that all through his adolescence and undergraduate years, Combs grappled with anxiety. In particular, obsessional obsessive-compulsive disorder (OCD); while he has learned to regulate it better, he still suffers from obsessive thoughts occasionally. Combs self-released The Way She Rides EP in February 2014, followed by Can I Get an Outlaw in July. In 2015, the singer’s hit “Hurricane” gained prominence & enough excitement to land him a deal with River House/Columbia Nashville.

In November 2015, the label published This One’s for You EP. Then in 2016, the altered version of “Hurricane” for country radio was released alongside a new EP, also titled This One’s for You. “Hurricane,” his debut single from 2016, bagged five consecutive number one Billboard Country Airplay successes, including “When It Rains It Pours,” “One Number Away,” “She Got the Best of Me,” and “Beautiful Crazy.”

The singer/songwriter was named one of the Sounds Like Nashville’s “Artists to Watch” in early 2017.

All were taken from Combs’ 2017 first album This One’s for You (or its expanded version), a period during which he established himself as one of Nashville’s top stars. It earned him the Best New Artist award from the Country Music Association in 2018. Luke Combs was nominated for the ‘Best New Artist award’ at the prestigious ‘Grammy Awards’ in 2019. That same year, he was named for the ‘CMT Music Awards ‘Video of the Year’ award and won the ‘CMT Performance of the Year’ award, which he shared with Leon Bridges, a renowned singer-songwriter and record producer. Luke Combs does indeed share a close relationship with his parents. During the CMA Award in 2017, where he was nominated for the ‘New Artist of the Year award, he dedicated his success to his parents.

On June 11, 2019, Combs was inducted into the Grand Ole Opry as the newest member. At an age when people are fidgeting over their decisions, Combs was quite certain about his path. He kept climbing it, he is still climbing it one step at a time. Success was a word that happened fast for him and is still happening as he keeps swooning hearts with his songs, music, and his strikingly distinct voice. Finally, another feather to his cap came up when he was given the People’s Choice Awards for Country Music 2020.