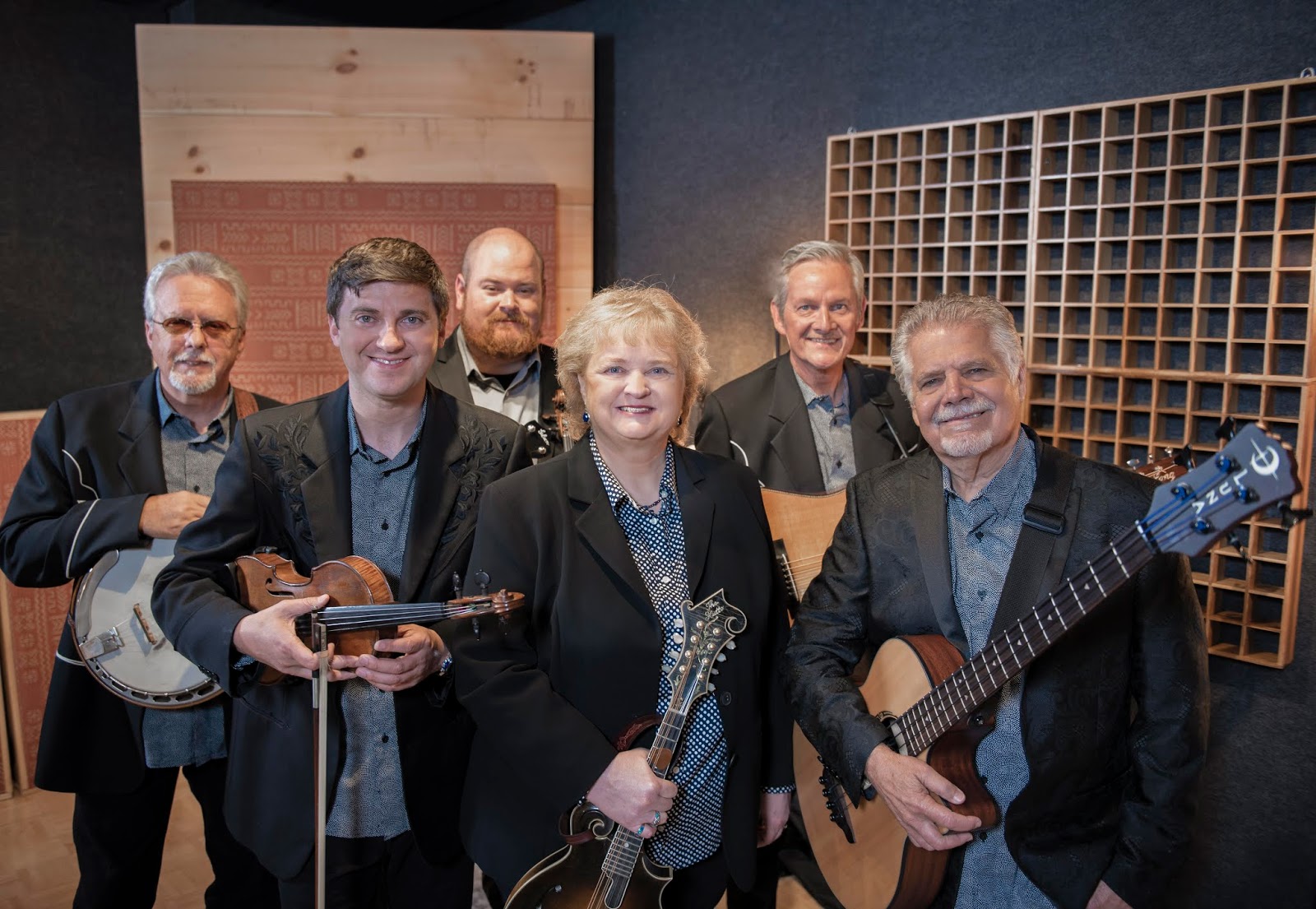 Last
year was an exciting year as we made plans for our new cd. True
Grass..it was exciting when we recorded with junior sisk and Danny
Paisley and how well the song True Grass came together

Please tell us about the songs on your album (influences, etc). They are a lot of other songs on our new project which came out really well also.

I
don’t want to lose you is a really fast tune that features a great
trio.. Preaching, praying is our gospel song and it came out great. Its
already on the gospel charts. Poor Monroe is a standard tune that came
out really nice. Run Little Fox cuts the edge just a  bit and is a
special song for me. Little country home pays tribute to the home makers
and the women who stay back to keep the home front going and Another
solider pays tribute to the military.

What is the difference between your last CD and your current one?

This
cd is a hard driving traditional blue grass project with a fresh
approach..hense the name,True Grass. Our last cd was a combination of
classic country and blue grass which featured 10 legends of country
music.

Your current single is being played by radio. What do you feel is special about this song that makes people want to hear it?

I
believe our current cd is not just a song but it’s a movement. There
are so many fans that don’t want to see the traditional style of blue
grass get lost and forgotten. Thats what this song is saying and that’s
why so many fans are behind it.

What kind of songs do you like to record the most?

I like to record songs that have drive. They don’t always have to be fast they just have to have a grove that pushes the music.

I
grew up listening to Monroe, Scruggs and Osborne brothers which is
where my back ground of tradition comes from..my favorite blue grass was
in the early 70s though. That’s where the fresh approach comes in.
Bands like JD Crowe and the new south and The seldom scene. I think
that’s when I knew I was hooked on blue grass.

As an artist, you so many tasks such as recording, touring, interviews. What do you like best, what’s your favorite activity?

Touring is my favorite part of the music business.I love entertaining the fans.

What’s unique about you that will differentiate you from other artists?

I
am a business person. More then 50% of music is running a business. I
feel that is a contribution I can give to a band that some bands don’t
have. I run my band just like I run any of my other businesses. You are
like a family out there and you have to get along but there can’t be but
one leader. Its fine to include everyone but one person has to make the
ultiment decisions.

What has been your greatest challenge in music business?

My
greatest challenge in the music business is trying to eat healthy on
the road. Its a fast pace business moving from one show to the next. Its
always grab and go food. We really appreciate it when fans want to feed
us or bring us meals.

What moments in your career stand out in your memory as highlights and achievements which you are proud of?

I
feel that I have acomplished a lot through music. 11 national cds,
played 43 states and 11 countries, played 15 cruises, hosted two
national festivals and opened a music venue.

I
started the Daughters of blue grass which I believe inspired a lot of
young women to get out and play. I have tried to help as many young
people and have watched many start their own bands.

When
Lorraine Jordan & Carolina Road hit the stage you can expect an
entertaining, hard driving set which features everyone in the band.