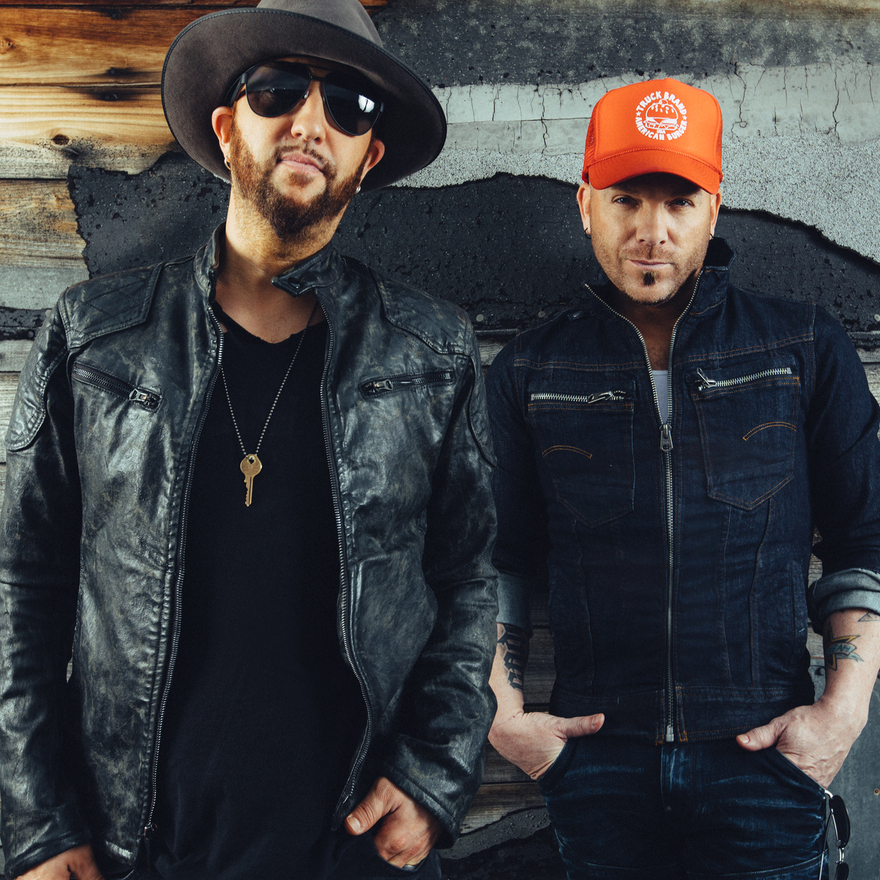 LOCASH GARNERS SECOND GOLD SINGLE WITH “I KNOW SOMEBODY”

Nashville, Tenn. (November 20, 2017) – Reviver Records’ breakout duo LOCASH
continues to strike GOLD in a stellar 2017 with their chart-topping
single “I Know Somebody.” The song has been officially certified GOLD by
the RIAA, recognizing the track’s 500,000 sales and streams combined.

“We
can’t thank Country radio, Reviver Records and our fans enough for
helping to make ‘I Know Somebody’ our second GOLD record! Every
download, every stream and every time you push play means the world to
us,” said LOCASH.

Written
by Rhett Akins, Ross Copperman and Jeremy Stover, the flirty,
hook-heavy “I Know Somebody” marks the pair’s second GOLD-certified
single, following breakthrough smash “I Love This Life.” The two songs,
along with Top 15 hit “Ring On Every Finger,” combine to make LOCASH the
second-most played duo at Country radio in 2017. A testament to their
impact on the format, the twosome is currently up for CRS 2018 New Faces
of Country Music, which recognizes emerging artists who have achieved
significant radio success. 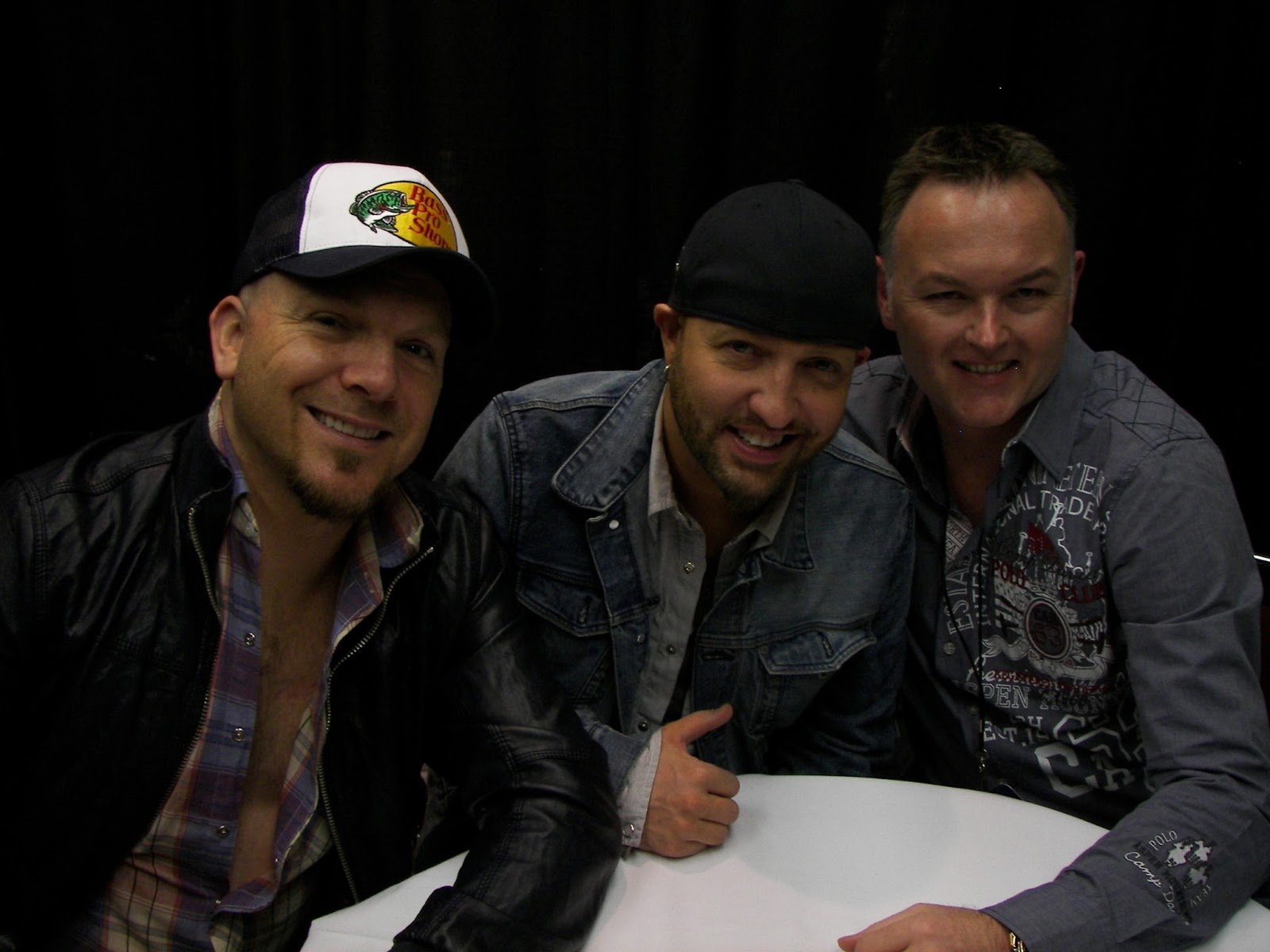 Poised
to continue topping charts in 2018, the duo is set drop their next
single “Don’t Get Better Than That” in the new year. The track is the
first look at their second album with Reviver Records following 2016’s THE FIGHTERS, which received critical acclaim and Top 15 success.

Fans
can catch LOCASH on the road throughout the remainder of the year,
bringing the party to nearly a dozen cities. For more information on
tour dates, visit www.locashmusic.com 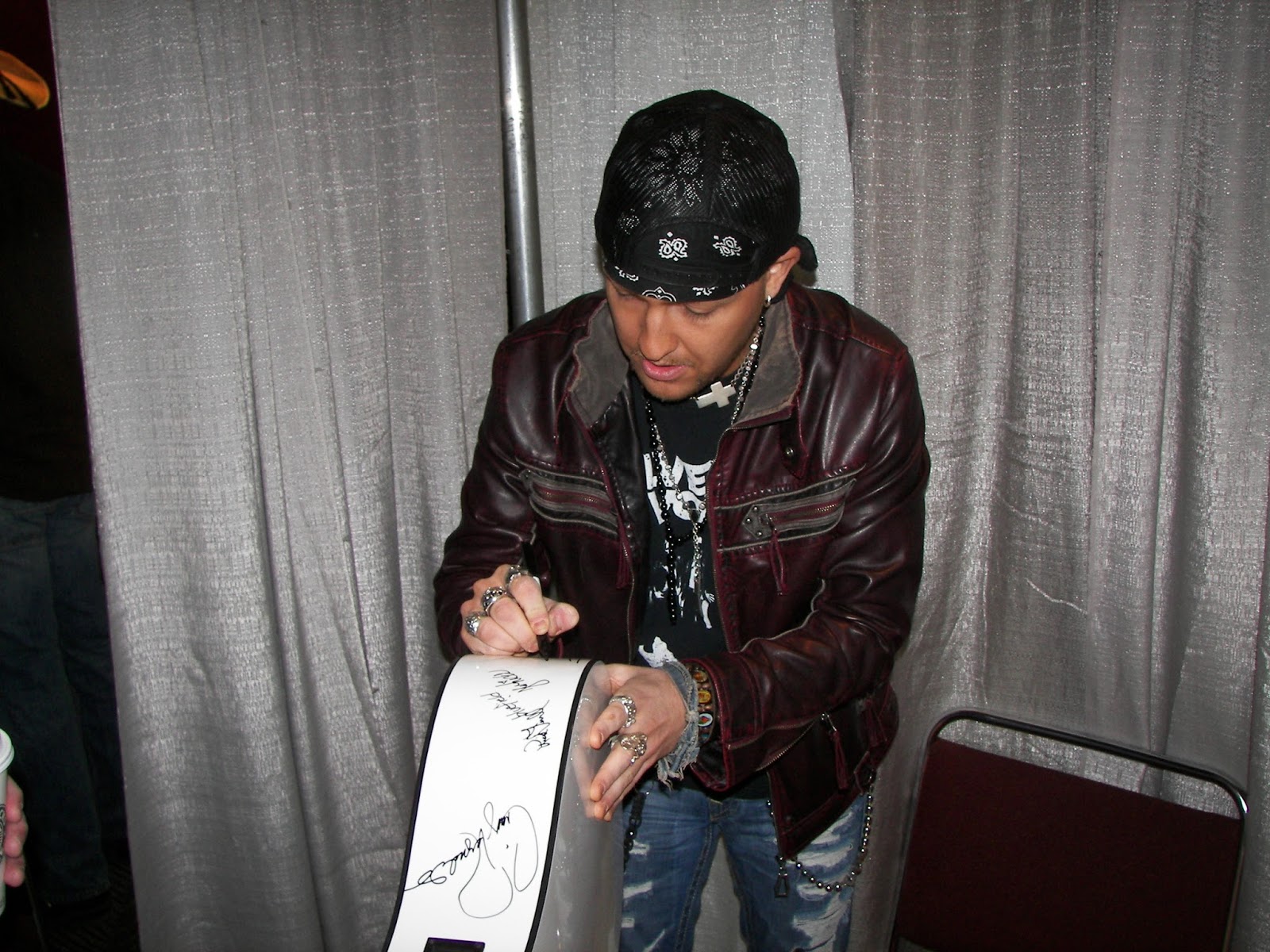 LOCASH
is a Country music duo made up of singer-songwriters Chris Lucas and
Preston Brust, natives of Baltimore, Maryland, and Indianapolis,
Indiana, respectively. With a sound that fuses modern Country and
classic heartland Rock with an edgy vocal blend, the
independently-minded partners are revered as “one of Nashville’s
hardest-working acts” (Rolling Stone) whose live show “has consistently been among the most energetic and entertaining in the country music genre” (Billboard).
With two albums and eight charting singles to their credit, LOCASH
broke out in 2015 with their gracious GOLD-certified hit, “I Love This
Life,” and followed up with the flirtatious #1 smash, “I Know Somebody” –
their first trip to the top of the Country radio airplay charts – and
2017’s fun-loving romantic anthem “Ring On Every Finger.” All three
singles were part of their Reviver Records album debut, THE FIGHTERS,
which was released in the summer of 2016 to Top 15 success. As
songwriters, Lucas and Brust have scored two undeniable hits (Keith
Urban’s #1 “You Gonna Fly” in 2011 and Tim McGraw’s PLATINUM-certified
“Truck Yeah” in 2012). In 2017, they earned their first round of awards
show recognition, nominated at the ACM Awards for New Vocal Duo or Group of the Year, the CMT Music Awards for Duo Video of the Year (“I Know Somebody”), and the CMA Awards for Vocal Duo of the Year.