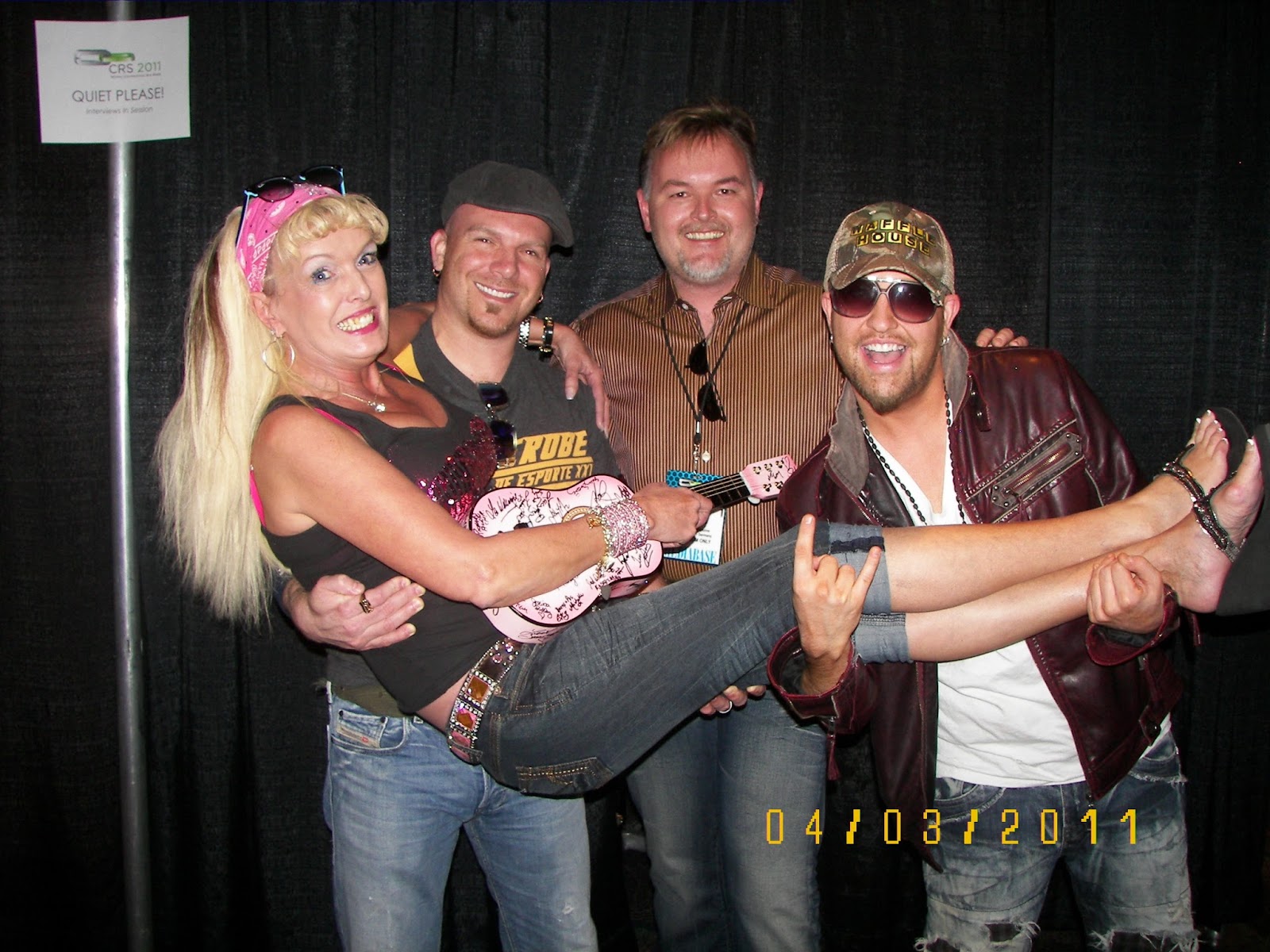 LOCASH CELEBRATES FIRST CMT MUSIC AWARDS NOMINATION FOR ‘DUO VIDEO OF THE YEAR’ FOR THEIR NO. 1 HIT SINGLE “I KNOW SOMEBODY”

NASHVILLE, Tenn. (May 9, 2017) – LOCASH’s Chris Lucas and Preston Brust are celebrating
their first CMT Music Awards nomination and second major nomination
ever, as nominees in the “Duo Video of The Year’ category for hit single
“I Know Somebody.” The Reviver Records duo’s current single, “Ring On Every Finger,”
is climbing the country charts. As Country Aircheck’s No. 1 New Artist
for 2016, the Reviver Records duo is fresh off their No. 1 smash single,
“I Know Somebody” and their first RIAA Gold-Certified chart-topping
single “I Love This Life.” The energetic duo was nominated earlier in
the year for ACM Awards® ‘New Vocal Duo or Group of the Year.’

“It
is just such a blessing to be nominated, this is our second major
nomination ever! “I Know Somebody” was such a big song for us and it’s a
great honor to be a part of the CMT Music Awards. We love us some CMT!
You can’t take the smile off our face right now!” Chris Lucas exclaimed.
“The CMT Music Awards are so special because they are fan voted. Thanks
to everyone who believed in “I Know Somebody” and got us nominated.”
Preston Brust added.

Fans can vote for their favorite artists on CMT.com
until Monday, June 5, at 12:01 a.m. ET. The show will air live from
Nashville’s Music City Center on Wednesday, June 7, at 8 p.m. ET. To
vote for LOCASH click here.

LOCASH
is currently on the road and continues extensive touring schedule
through 2017, joining Faith Hill and Tim McGraw for select dates on
their Soul2Soul tour. The duo brought their contagious energy to the
screen for their third single from their album THE FIGHTERS (CLICK HERE to watch).

LOCASH is booked by CAA.

ABOUT LOCASH:
Reviver
Records hot country duo LOCASH includes Baltimore, Maryland native
Chris Lucas and Indianapolis, Indiana’s Preston Brust. Their smash No. 1
hit “I Know Somebody” topped Billboard Country Airplay and Country
Aircheck after their RIAA Gold-Certified “I Love This Life” single
ascended to the top of the charts. Both hits are included on their new
album THE FIGHTERS, their first full-length project with
Reviver Records. The nonstop duo continues their North American tour to
promote THE FIGHTERS, which includes additional dates part of Live
Nation’s ‘Ones To Watch’ headlining tour. LOCASH is also featured in
Pennzoil® Garage sessions. Visit LOCASHmusic.com to see when their high-energy show is coming to a city near you!