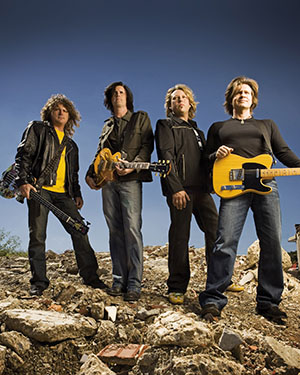 Sometimes
in order for a genre of music to move forward, you have to rediscover
those that paved the way and Little Texas certainly has and continues to
remind us how to make a music with a meaningful impact with this
collection of songs. – ONESTOP COUNTRY

Not only can I always count on Little Texas to deliver a high
energy, entertaining and crowed-pleasing show, but they are SO easy to
work with. Love them!
– Patti Donahoe, APPLAUSE