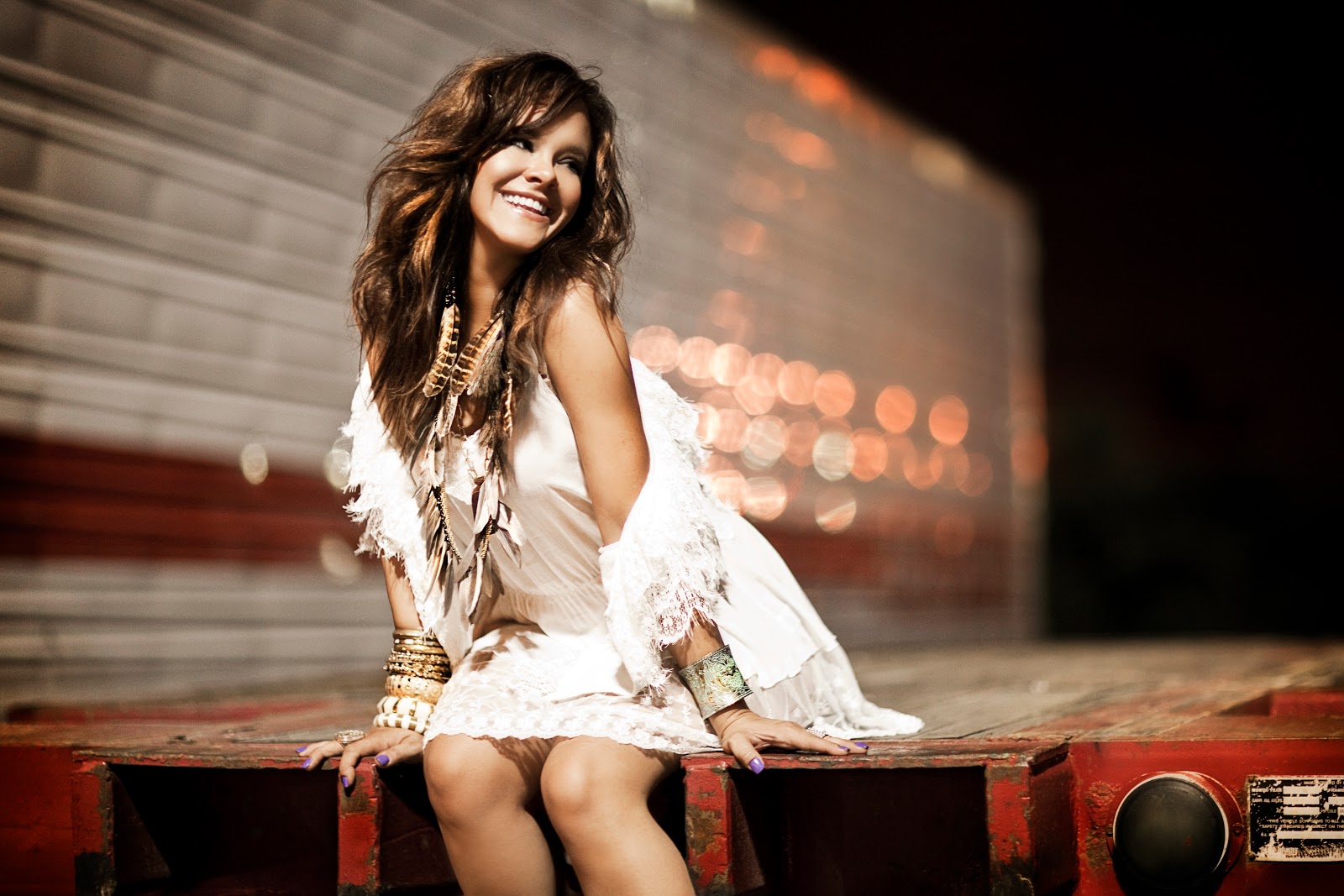 Lamitschka: Music has many new fans throughout Europe who may be hearing about you for the first time. How would you describe yourself and the music you play to someone who has never seen or heard you?
LindsayLawler:  I am originally from Texas, by way of Oklahoma and lived in Los Angeles for 5 years before I finally settled in Nashville. I have sang and performed all of my life.  But these past few years, while living in Music City, I have formed a partnership with the trucking industry and now travel the country playing trucking conventions and making music that speaks to the truck drivers out there on the road every day.  The songs however, are relatable to all country music fans, but I’m hoping to bring an awareness to an industry that often gets a bad reputation.  It is however made up of the kindest, most loyal, hardworking people I have ever met.  And it’s been an honor to perform for these folks.  I was also recently named the official spokesperson of the Truckload Carriers Association’s non-profit program “Highway Angel” and wrote the title song for the program.  It’s been such a fulfilling program for me to be a part of and I look forward to honoring the Highway Angels out there who save lives and perform extraordinary acts out on the road! 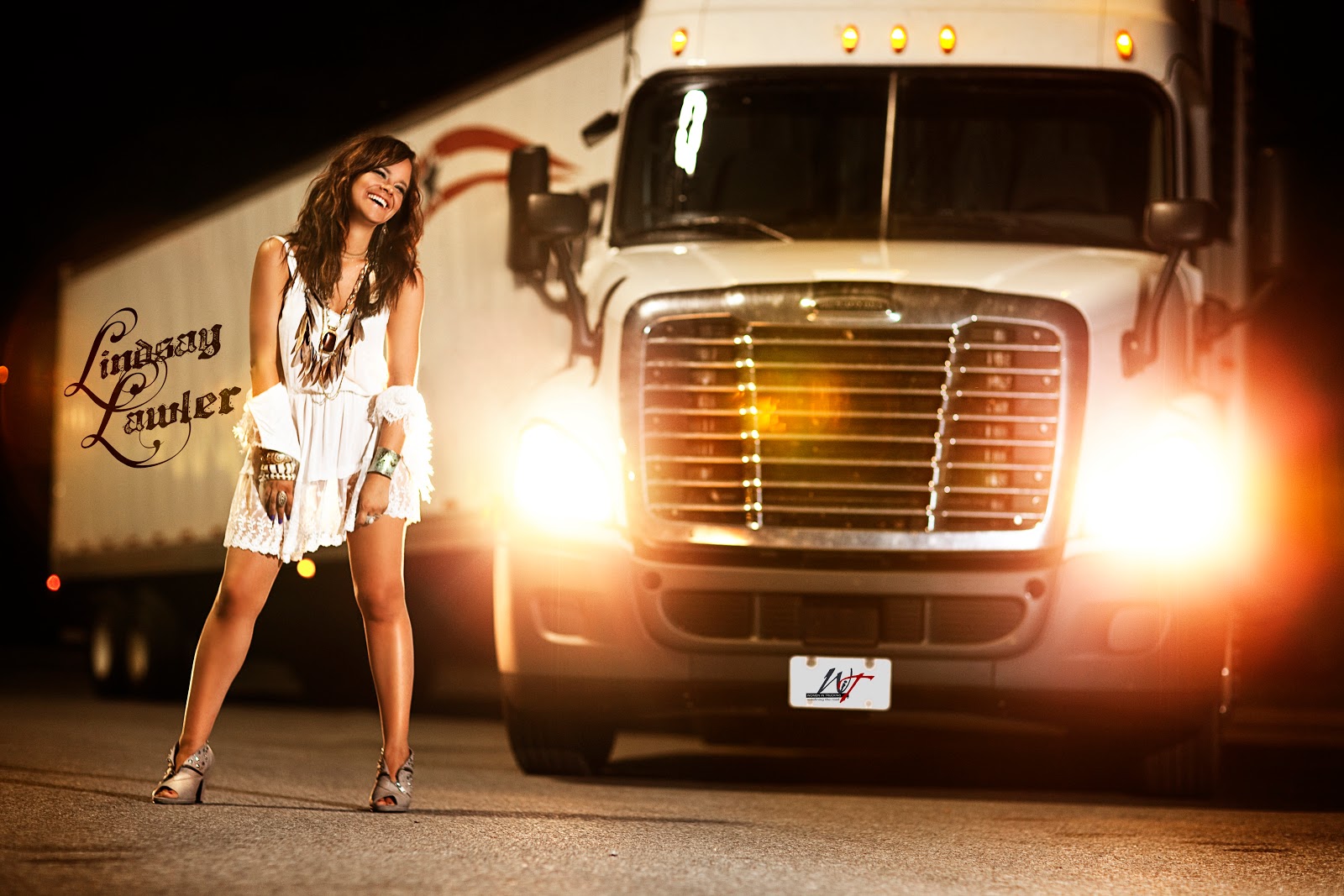 Lamitschka: What is your latest CD and how’s it doing?
LindsayLawler: You can currently find my latest EP, “The Long Haul” as well as my debut CD “Train Wreck” on Itunes, as well as through many trucking websites.  The EP features “Highway Angel” which I am the spokesperson for, “For the Long Haul” which I wrote for Women In Trucking, and a new version of my signature song “Train Wreck” which a fun song to have a beer and dance to!  You can find all of my music at www.lindsaylawler.com
Lamitschka: Do you write the songs yourself? If not, how do you go about finding the songs for your CD?
LindsayLawler: I write most of my music myself, primarily along with my producer, Chris Roberts, who is a writer and artist at Warner Chapel Nashville.  We get to hear so many amazing stories from drivers all over the world as we travel and perform at truck shows, so we are currently finding inspiration from real life stories.  I’m always looking for good music however and am happy to record a song, no matter who wrote it, if it speaks to myself and my audience! 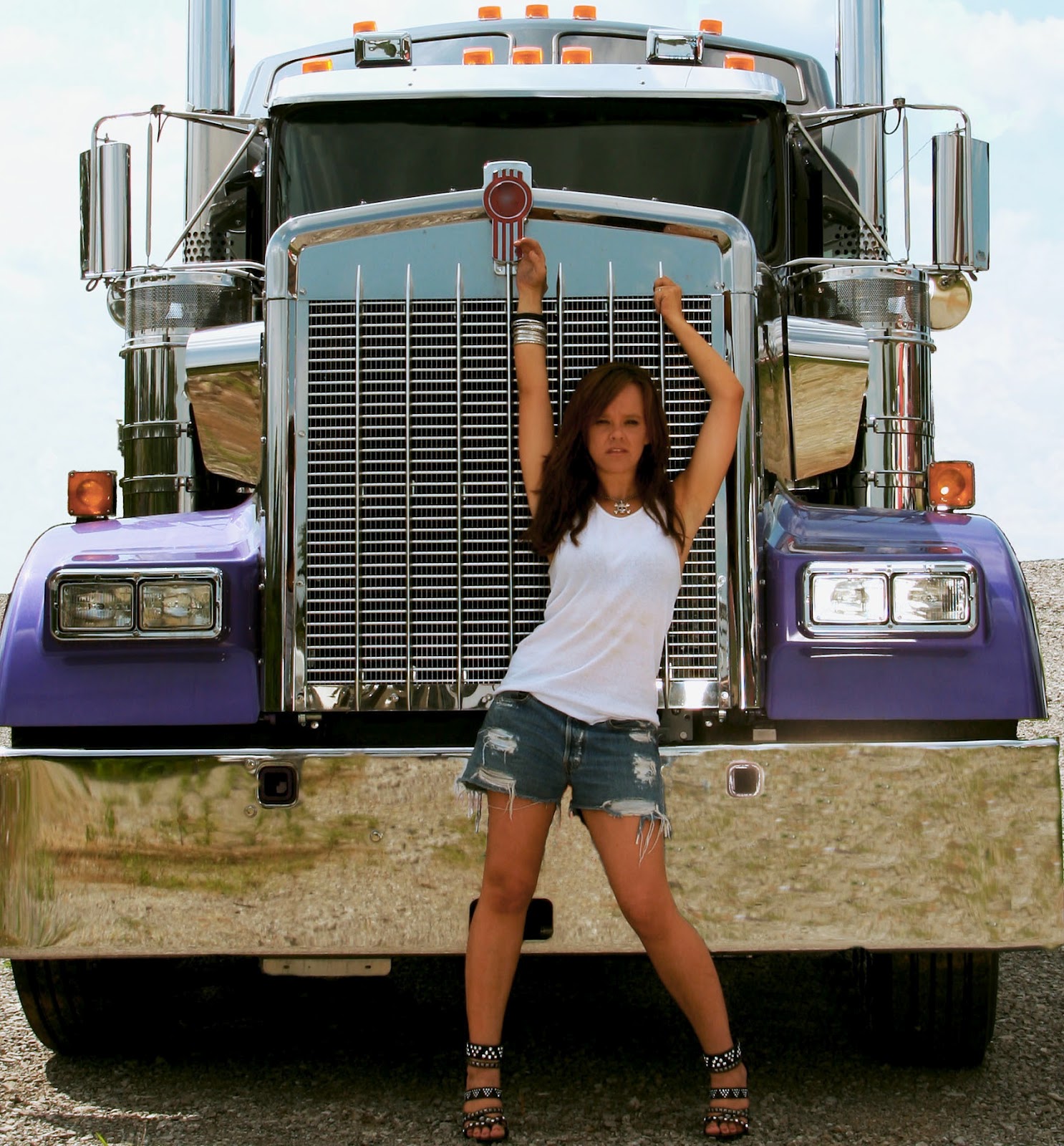