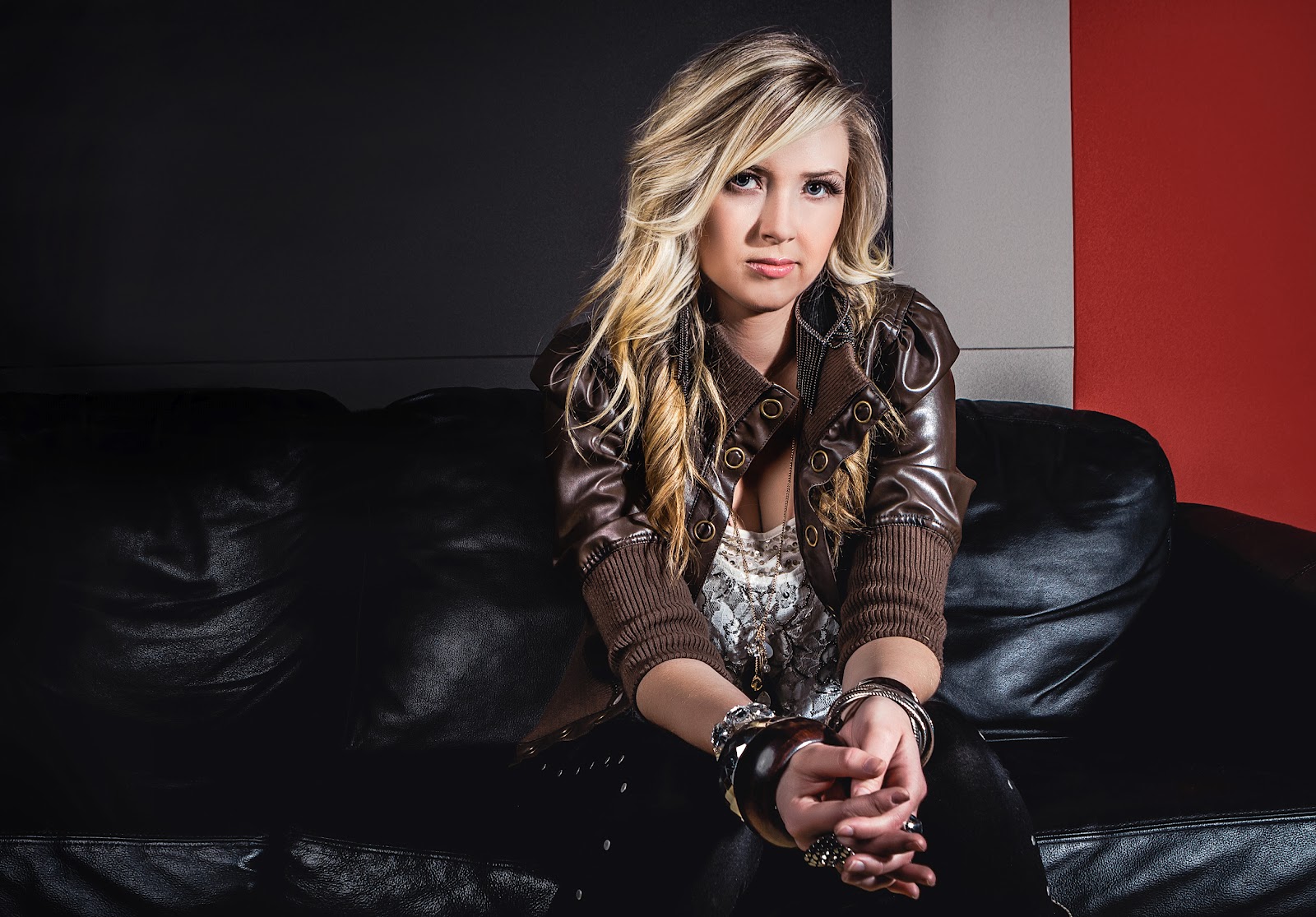 Lamitschka: Music has many new fans throughout Europe who may be hearing about you for the first time. How would you describe yourself and the music you play to someone  who has never seen or heard you?
Lindsay Broughton: I‘d describe myself as a multi-instrumentalist singer/songwriter and a nerd a heart haha! My music is a blend of pop/country/rock influences that I‘ve  transformed and shaped into one unique style all my own. I think my self-titled, debut EP reflects that. 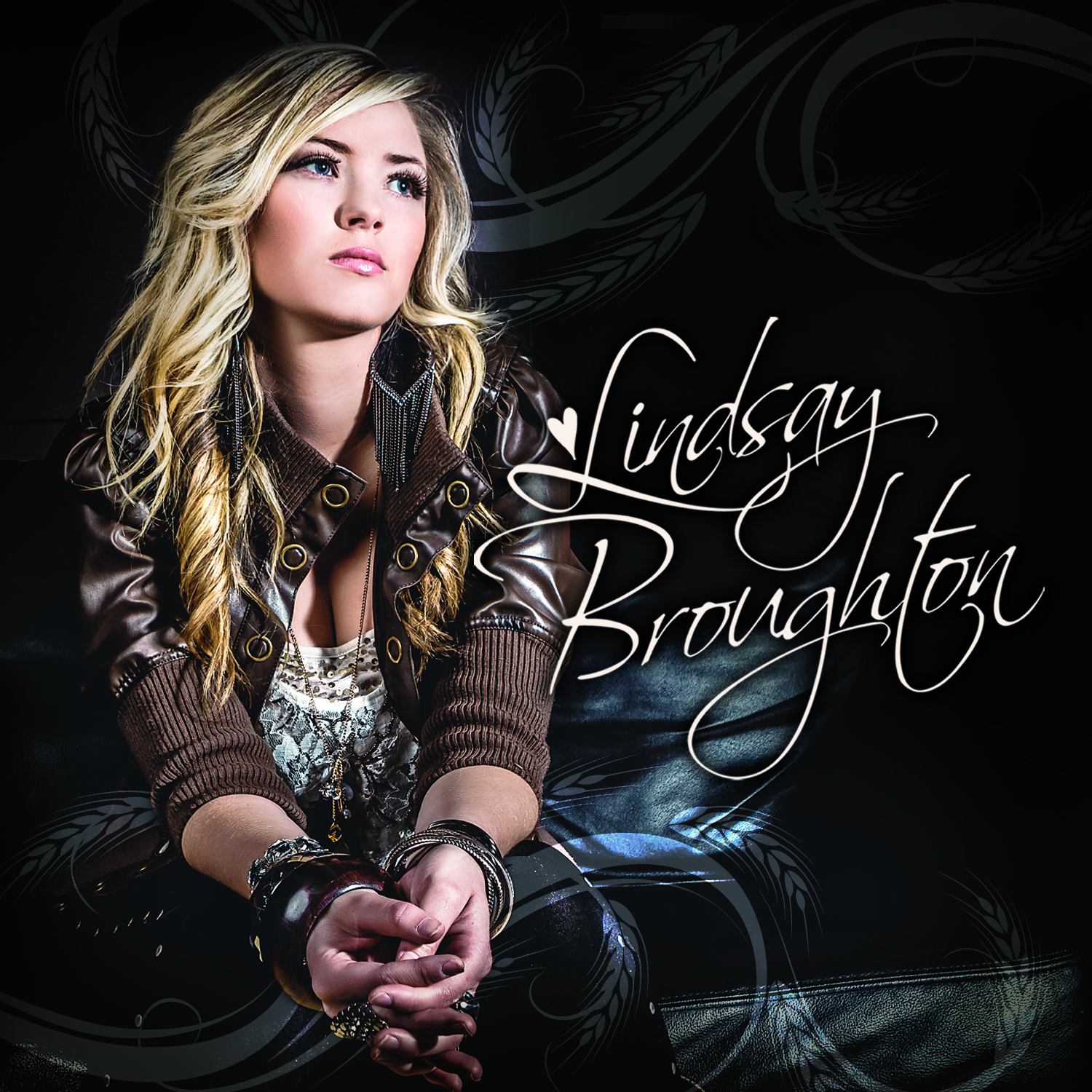 Lamitschka: How was the last year for you? What were your highlights?
Lindsay Broughton: The last year has been a whirlwind for me. So much has happened in such a short amount of time and the year is far from over. Over the course of the past  even months it‘s hard to believe how many career highlights I‘ve had. To name a few, my first single Restless As The Rain was released to radio which was exciting for me because  ‘m finally reaching and achieving career goals I‘ve set for myself. Not to mention it‘s so satisfying to see my hard work coming to life and paying off. It‘s such a surreal feeling  urning on the radio and  hearing myself singing. If it was socially expectable to roll my car windows and shout at the top of my lungs every time I heard my song on the radio I  ouldn‘t hesitate haha- it‘s that exciting for me! In addition to the single, I went on my first ever radio promotions tour where I traveled all around Ontario and Alberta and met  with people at radio stations to chat about my single. In two weeks, I traveled 6050 km and I‘d do it again in a heartbeat. I was just so thrilled to be on the road there wasn‘t a dull  moment and the scenery in Canada is absolutely breathtaking. 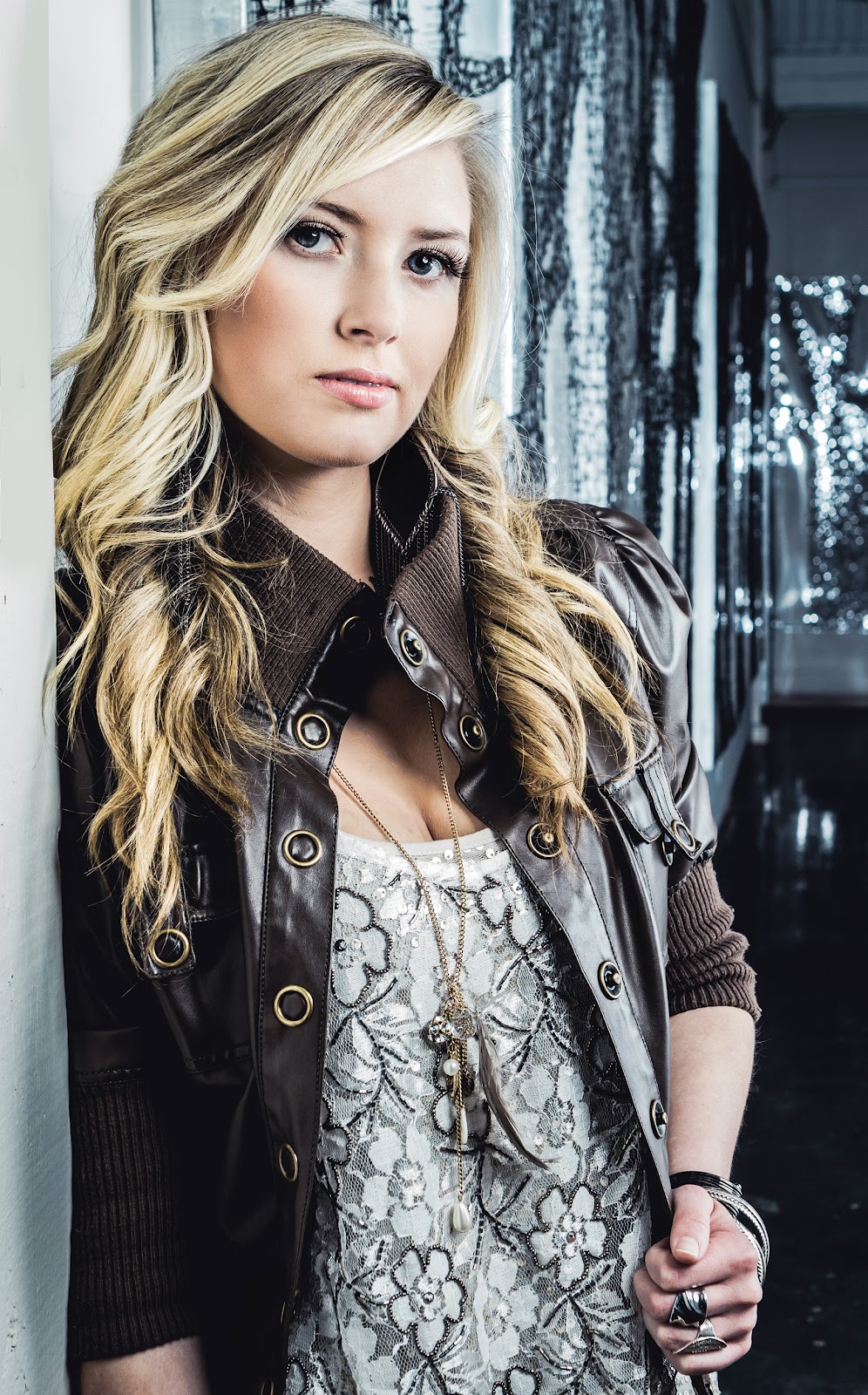 Lamitschka: Do you write the songs yourself? If not, how do you go about finding the songs for your CD?
Lindsay Broughton:
I like to put a piece of myself in every song that I perform so I either write or co-write all of my songs. I feel like as an artist it‘s important to have a personal connection or  elationship to my songs because I‘m able to offer my listeners and audience a bit more of a personal connection to myself and my emotions while differentiating me from a lot of  he other female singers who don‘t write their own music. 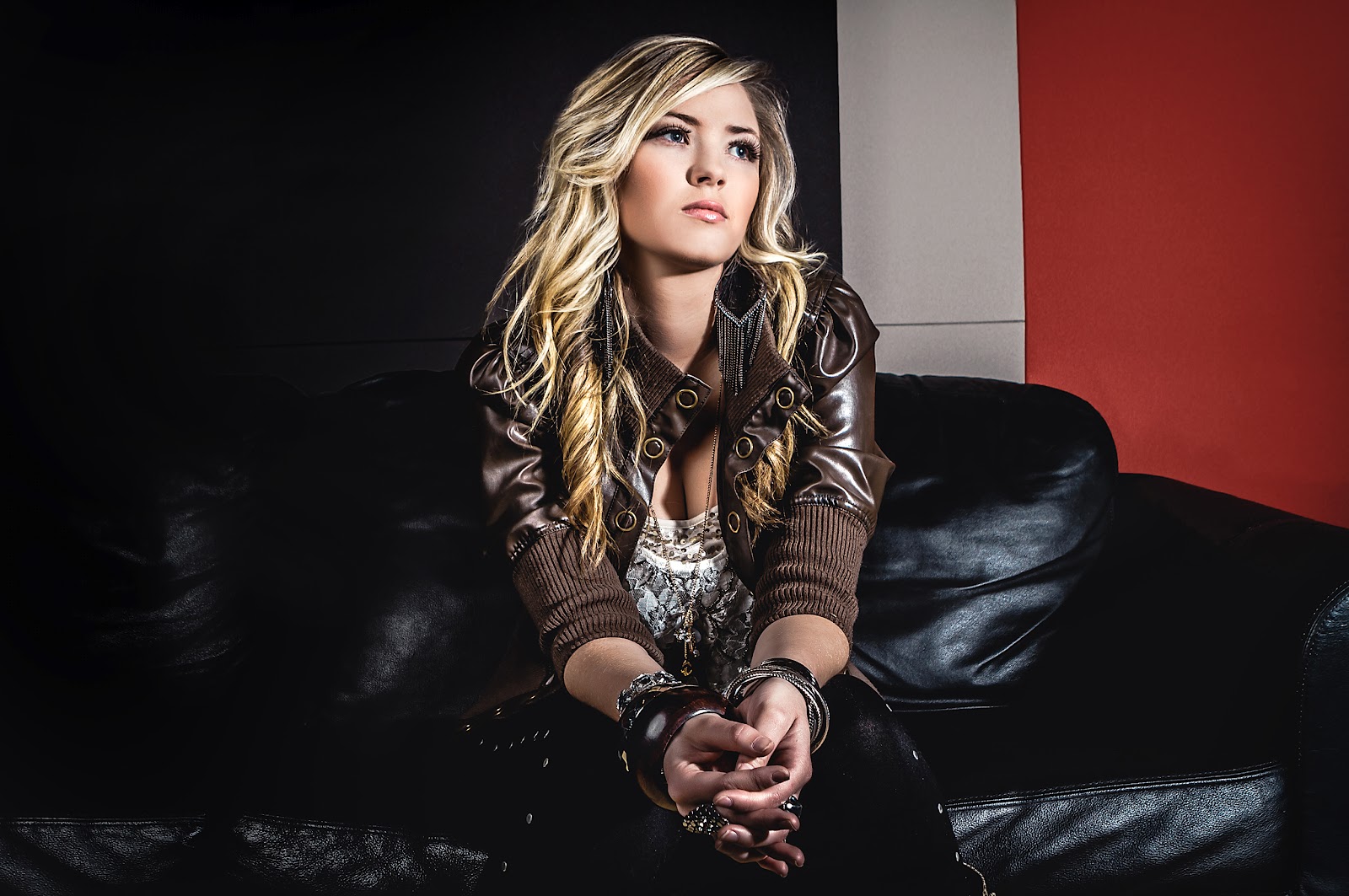