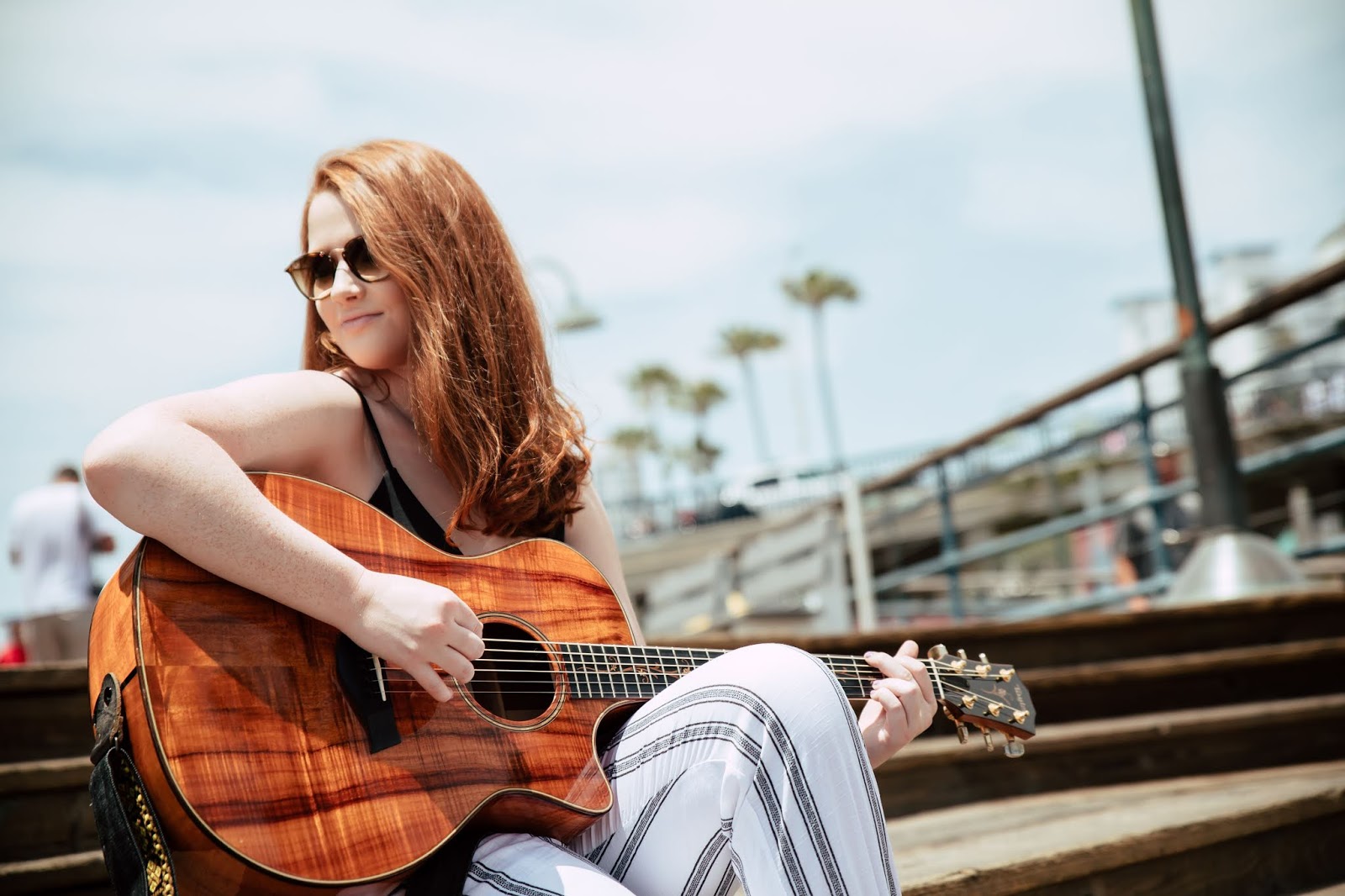 1.
Country music has many new fans throughout Europe who may be hearing
about you for the first time. How would you describe yourself and the
music you play to someone who has never seen or heard you?

I am a 20 year old singer/songwriter, and I would describe my style as influenced by country music as well as lyrical pop and indie alternative artists.

2. Can you talk about your single, “Shot Down (Stand Up)” and what we can expect to hear next?

I
wrote Shot Down after the incident in Parkland happened last February,
and I knew that I wanted to write something that was uplifting without
being too preachy. This song was created once I found out that the city
of Parkland asked me to perform at their Wear Orange event (which is gun
violence awareness). I knew I had to write something by then for what
had happened. As for what is next, I currently plan to release another
EP by summertime, and I am very excited to release some more content
very soon.

3. Who inspires you musically, and how deep do your musical roots run?

I
love music by John Mayer, Ed Sheeran, Jon Bellion, Maren Morris, Maggie
Rogers, and Fleetwood Mac. My cousin was actually a part of Sons of the
Desert back in the 90’s and wrote Kenny Chesney’s first #1 Hit!

4. What do you think about today’s music scene versus its post, and where do you see it going in the future?

I
feel like female inclusivity is coming more to the forefront of the
music scene today, and I believe that trend will continue into the
future.

5. What differentiates you from other country music artists?

I have a distinctive songwriting style and a certain way I approach words, I like to make things as poetic as possible.

6. What have been your greatest challenge in music business?

Being
taken seriously is always a difficult task for female artists in
country music, especially so when you are still in school. But, I’m very
serious about my music, and I continue to persevere despite the few
non-believers.

7. What hopes and desires do you have?

I hope to connect with people through my music and create something that people can hold onto in tough times.

8. What can your fans expect to see when they see you in concert?

A lot of original music and plenty of stories about the meaning behind them!

9. Do you have a favorite song that you wish you wrote?

10. What message would you like to send your European fans?