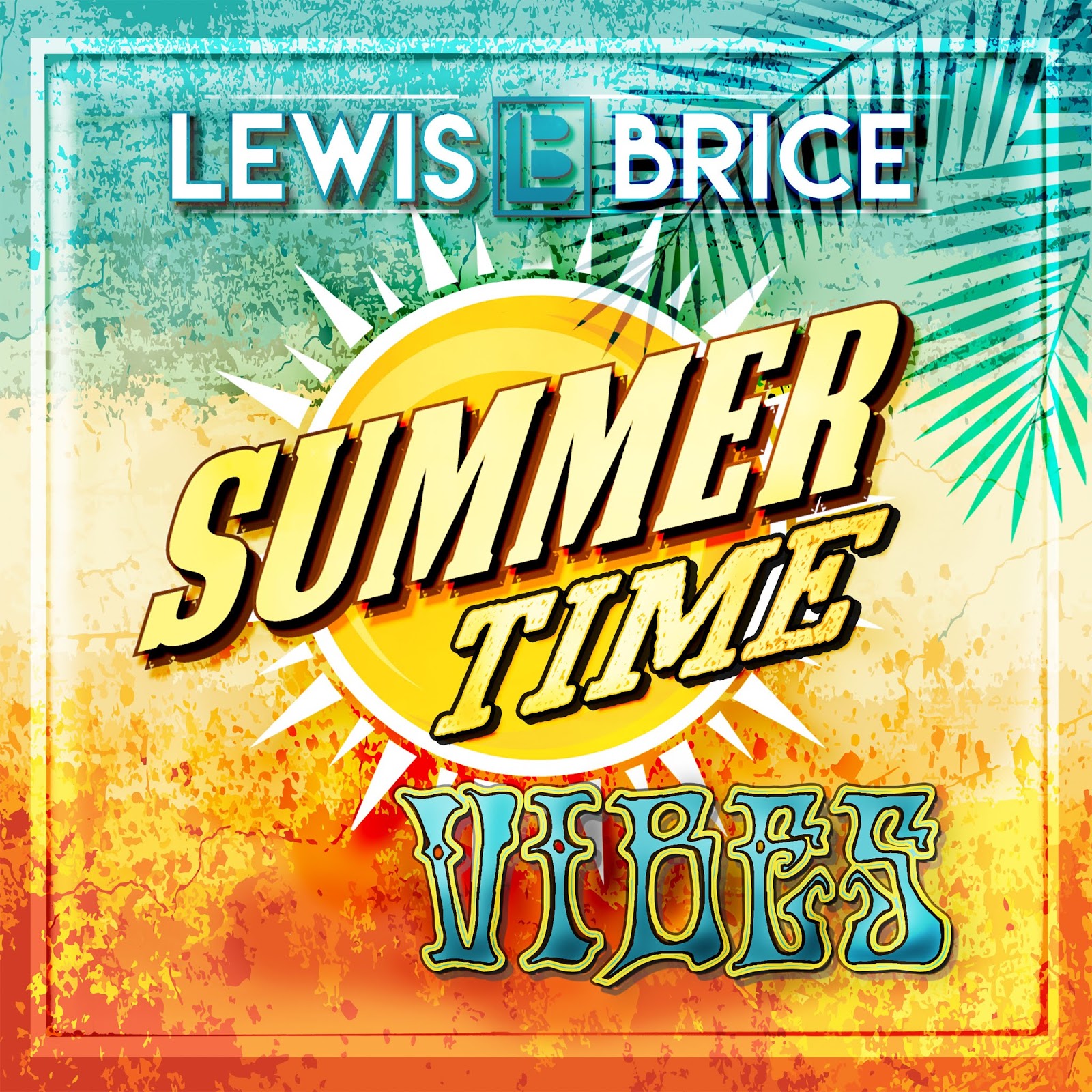 Lewis Brice’s action-packed video that is “bound to give you FOMO (fear of missing out)” as “the soulful South Carolina-raised singer takes his party to the water during this low-key, high-chill clip” (Billy Dukes/ Taste of Country) is now airing on CMT Music.

“The catchy, sunny, sing-along tune ” (Robert K. Oermann /
MusicRow ) was released earlier this summer, and has garnered more than
1.2 million streams across all platforms and was featured on popular
playlists including, The Sand Bar, New Boots, Country Caffeine, Breaking
Country and Happy Hour. Following the video’s release the on-the-go
singer kept momentum by touring with his brother Lee Brice and a trip
overseas for the Buckle & Boots Festival, which resulted in a
British Country Music Award nomination for his single “Blessed.”
Brice will be performing his International Song of the Year nominated
“Blessed” during the show November 9 in Manchester, UK. Fans can catch
Brice’s electric performance on the Carolina Country Cruise this
November, for more information visit ccmfcruise.com.

Fans can now watch Brice’s video on CMT Music which features the singer
and friends enjoying a day on the lake with TNT Water Sports providing
Malibu Boats for the rowdy shoot. Brice enlists nationally
ranked, professional wakeboarders Massi Piffaretti, Cody Honeycutt, and
Craig Archer to ride the tide and flip over some wakes for the video.

“We had such a great time making this video,” said Brice. “A whole day
of hangin’ on the lake with friends and some of the most talented
wakeboarders in the world doing what they do best, catchin’ air and
flipping over wakes!”