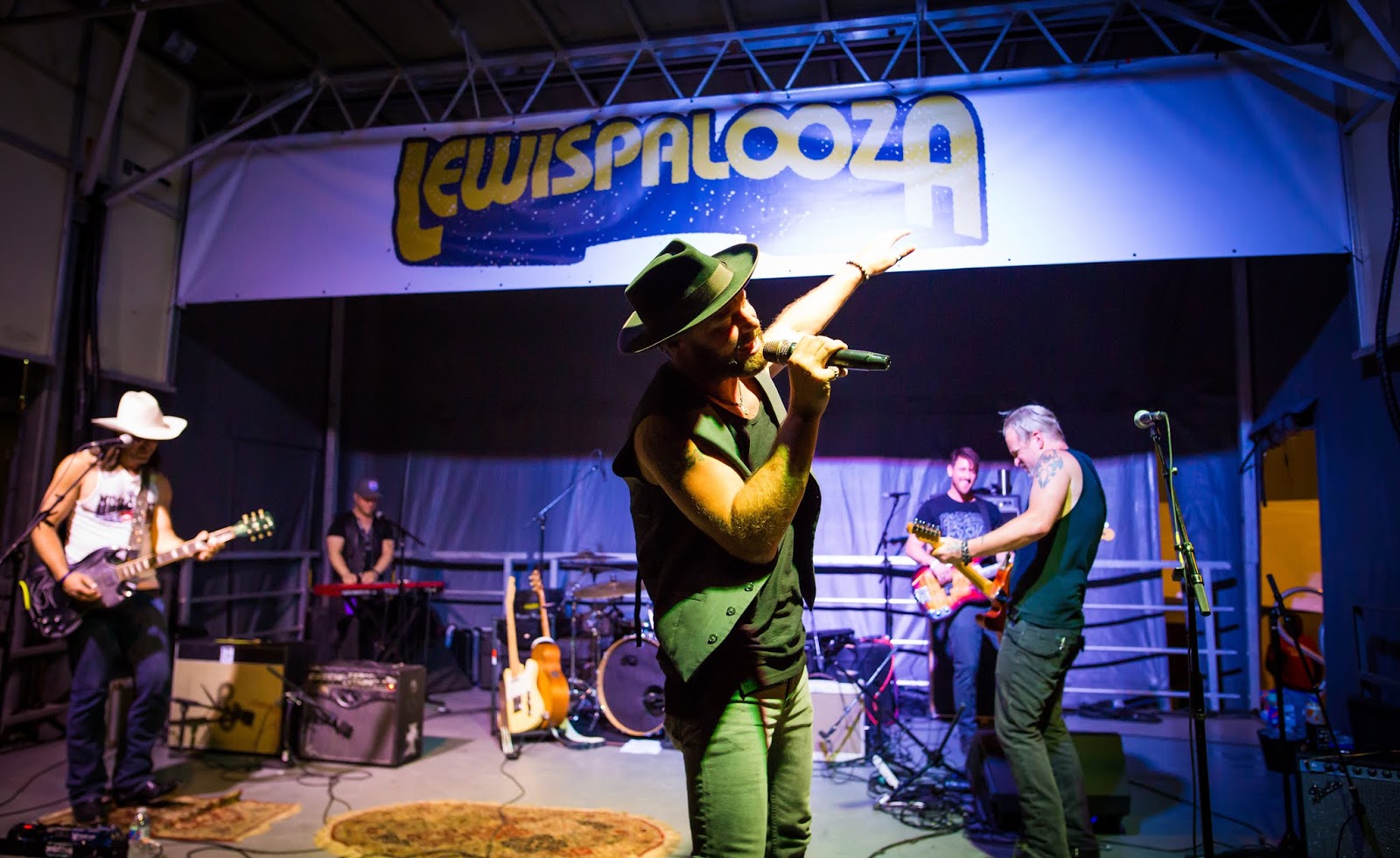 For the 9th year Lewis Brice and Tin Roof have kicked off CMA Fest week
with Lewispalooza, raising money for Hope Songs, a nonprofit that
supports patients while they undergo extensive alternative treatments
for cancer.

Founded in April 2016 by John Wesley Satterfield and at Chipsa Hospital
in Playas de Tijuana, Hope Song continues to support the patients at the
hospital while they undergo extensive alternative treatment for cancer.
Hope Song arranges for two to three artists to travel to the hospital
from Nashville every week to perform for the patients each night. Their
vision is to provide funding for cancer treatment to those who cannot
afford it in the future.