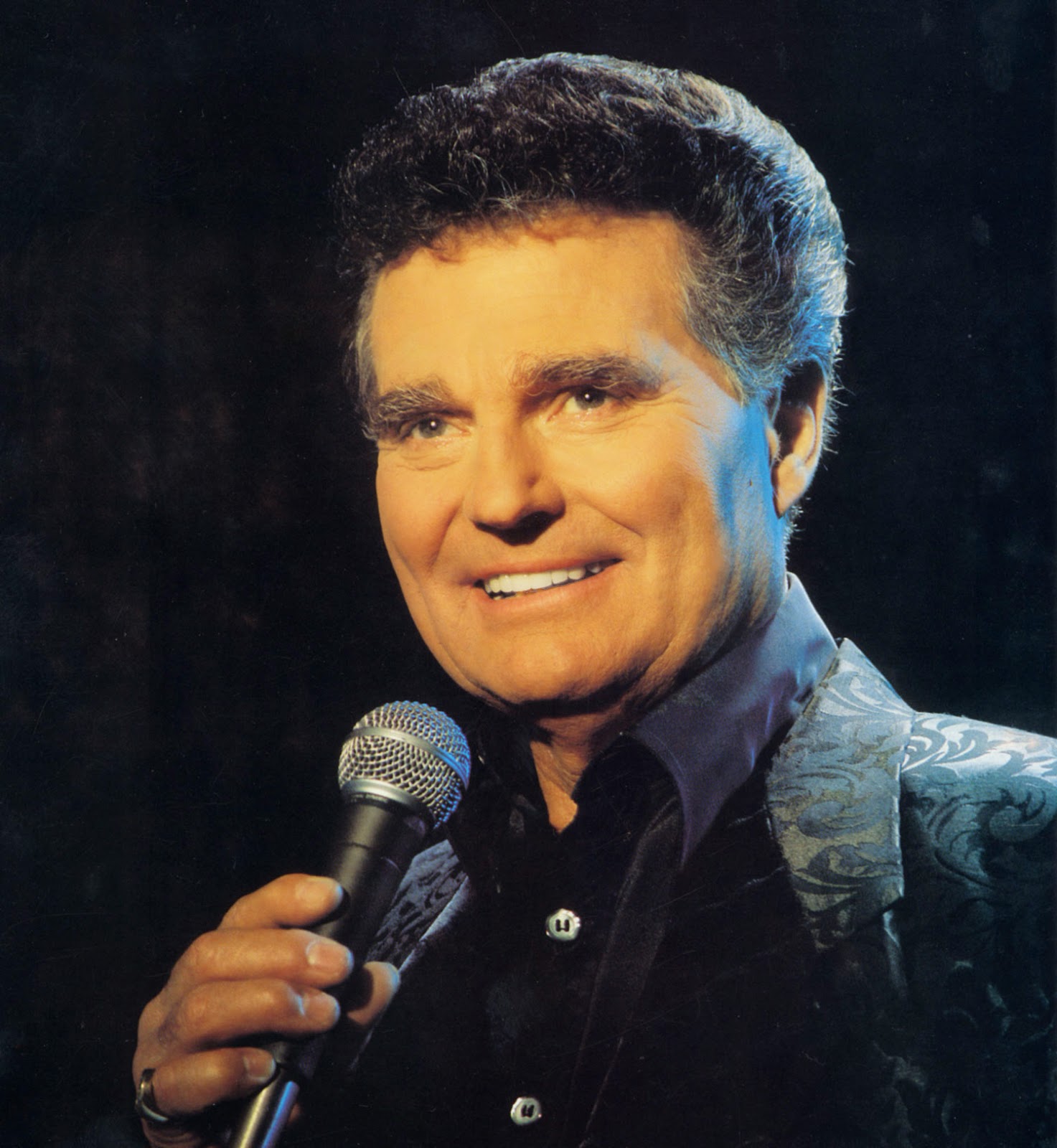 Leroy Van Dyke, of “Auctioneer” and “Walk On By” fame, has not missed a performance in over five decades as an entertainer

NASHVILLE,
Tenn. (January 16, 2015) – Leroy Van Dyke is thought to hold the record
for most repeat-performance bookings of any working country music
entertainer and is known by fellow musicians as the most professional
act in country music.  He continues to impress buyers and audience
members alike while taking part in the “Country Gold Tour,” featuring
legendary country entertainers.

Van Dyke is the only internationally known entertainer who is also
an internationally known licensed auctioneer.  “Auctioneer” was written
solely by Van Dyke while living in a squad tent during his stint in the
U.S. Army.  Leroy was a Special Agent, U. S. Army Counterintelligence
Corps, in Korea.  The debut single, in 1956, became an instant
multi-million seller, then Leroy struck pay dirt again when he released
his next mega hit in 1961 with “Walk On By.”  “Walk On By” stayed at
Number One on the charts for 19 weeks and remained on the charts for an
incredible total of 42 weeks.  Billboard Magazine named it the biggest country music single in recorded history, based on sales, plays, and number of weeks in the charts!