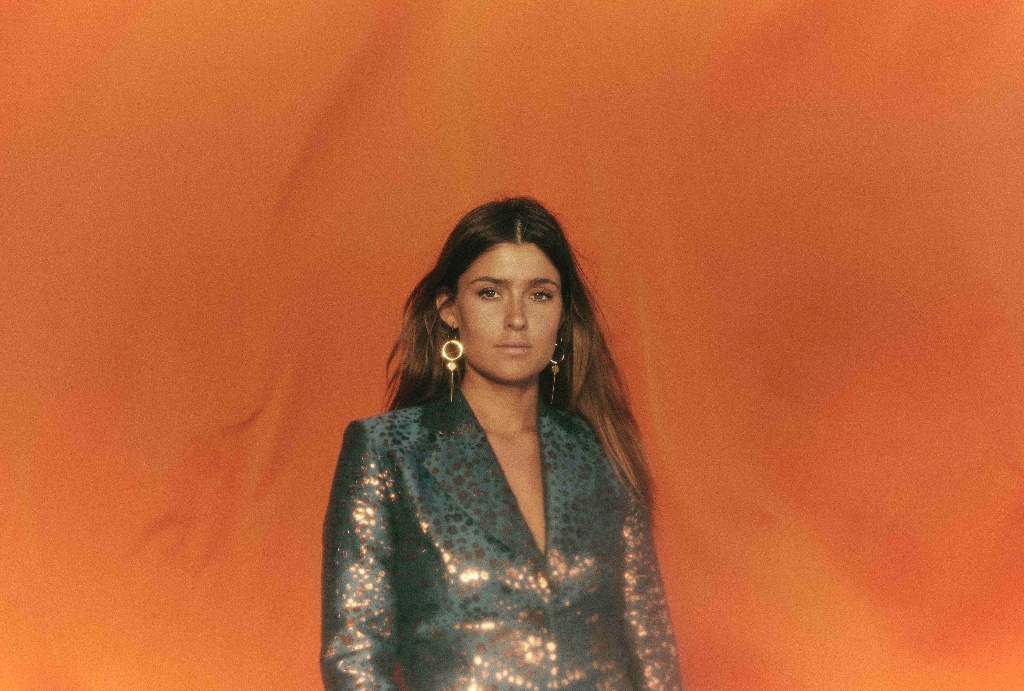 With her hands fully on the reins, LÉON is
ready to hit the ground running as she embarks on this new chapter.
Making her welcomed return today with the release of a scorching new
single, “Baby Don’t Talk,” the acclaimed Swedish artist
offers listeners the first taste of what’s to come from her forthcoming
debut album due in 2019 via her own LÉON Recordings imprint in partnership with BMG.

Described as “a sweet song with an arms-in-the-air chorus that belongs on the radio,” by The FADER, the song was produced by Captain Cuts and is out worldwide on all digital platforms from today. Subtly underscored by echoing guitar and finger-snaps, “Baby Don’t Talk” features LÉON’s signature
Stevie Nicks-esque rasp, as her voice melodically weaves in and out of
the song’s infectious bassline and toe-tapping percussion.

“Baby Don’t Talk” imbues
that robust, powerhouse soul and retro spirit that she is known and
adored for, joining the ranks of what is now an impressive arsenal of
work. Explaining the origin of the track, LÉON says, “In
the studio, I was talking shit about how sometimes when you’re in a
relationship for a while, you don’t want the person to talk and kill the
vibe. It’s like,‘Let’s just have a good time.”

Since emerging in 2015, LÉON earned that wisdom and freedom by a prolific series of releases and countless performances. A trio of EPs—Treasure, For You, and Surround Me—announced her arrival as an international presence as she amassed over 250 million cumulative streams, made her North American late-night television debut on The Late Late Show with James Corden, and earned widespread critical acclaim with Voguedubbing her “Sweden’s next big thing.”

Recently, she launched her own LÉON Recordings imprint, partnering with BMG. Currently working on her debut album, LÉON offers a glimpse of what’s to come with her highly anticipated debut,“it’s
something I’ve had in my head forever, but didn’t bring to life until
now. This cycle is very colorful. It’s different and bright.”At the end of the day, LÉON just wants to make a meaningful connection with her music. “I want people to listen and relate,”she says. “If my music could be somebody’s soundtrack, that’d be amazing.”