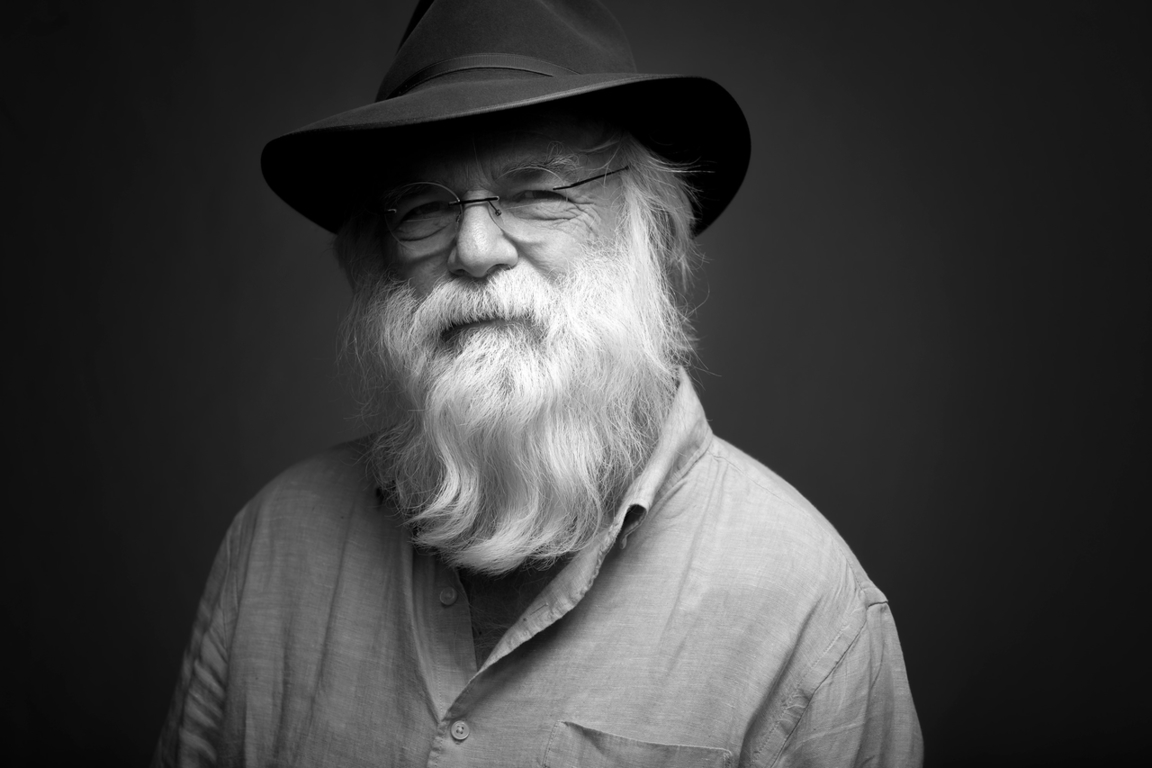 A
key member of Nashville’s music community since his move to Music City
in 1973, the Lincoln, Rhode Island native was a compelling and enigmatic
presence. He wrote sonnets and starred at the Nashville Shakespeare
Festival, and his live concerts blended tenderness and ferocity, theatre
and sincerity, agitation and embrace.

Country
Music Hall of Fame member Emmylou Harris said “David Olney tells
marvelous stories, with characters who cling to the hope of enduring
love, all the while crossing the deep divide into that long, dark night
of the soul.” Troubadour Steve Earle called Olney “One of the best
songwriters working in the world today,” and the late Townes Van Zandt
once said, “Anytime anyone asks me who my favorite music writers are, I
say Mozart, Lightnin’ Hopkins, Bob Dylan and Dave Olney.”

Olney’s
songs have been recorded by Harris, Del McCoury, Linda Ronstadt, Steve
Young, and many others. His lyrics are products of a remarkable
inquisitiveness that allowed him to explore subjects that few
songwriters would consider: He wrote of a Nashville train disaster, of
baseball shortstop Phil Rizzuto, and of actor John Barrymore. He wrote
about Jesus Christ from the narrative perspective of the donkey that
carried him into Jerusalem, and about the Titanic from the perspective
of the iceberg that sank the ship.

Olney
moved to Nashville after briefly studying English at the University of
North Carolina. He quickly fell in with a group of like-minded
songwriters that included Clark, Van Zandt, Rodney Crowell, and Richard
Dobson. In the early 1980s, he formed The X-Rays, a jagged rock band
that secured a contract with Rounder Records. In 1986, he embarked on a
solo recording career that produced more than 20 albums and allowed him
to travel the world making music.

He
is survived by wife, Regine, daughter, Lillian, and son, Redding, and
by a devastated music community. Memorial details are not yet
available.