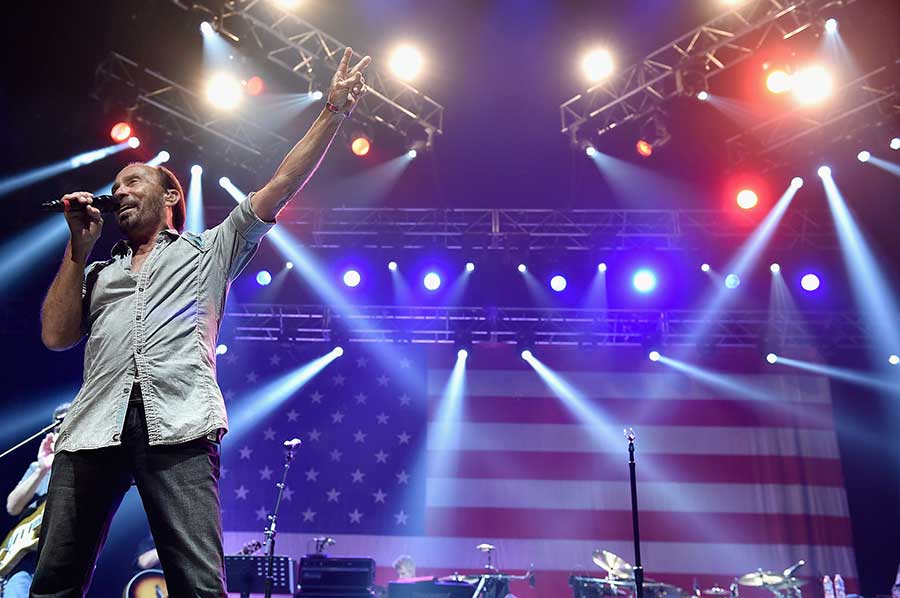 Greenwood
will pay tribute to veterans all week long, kicking off with country
celebrations at the Opry, a fleet-week celebration in New York City and
NASCAR at Charlotte Motor Speedway

New York City, N.Y. – Grammy-winning Artist Lee Greenwood is set to celebrate Memorial Day with a host of special appearances and performances from May 22 thru May 27. 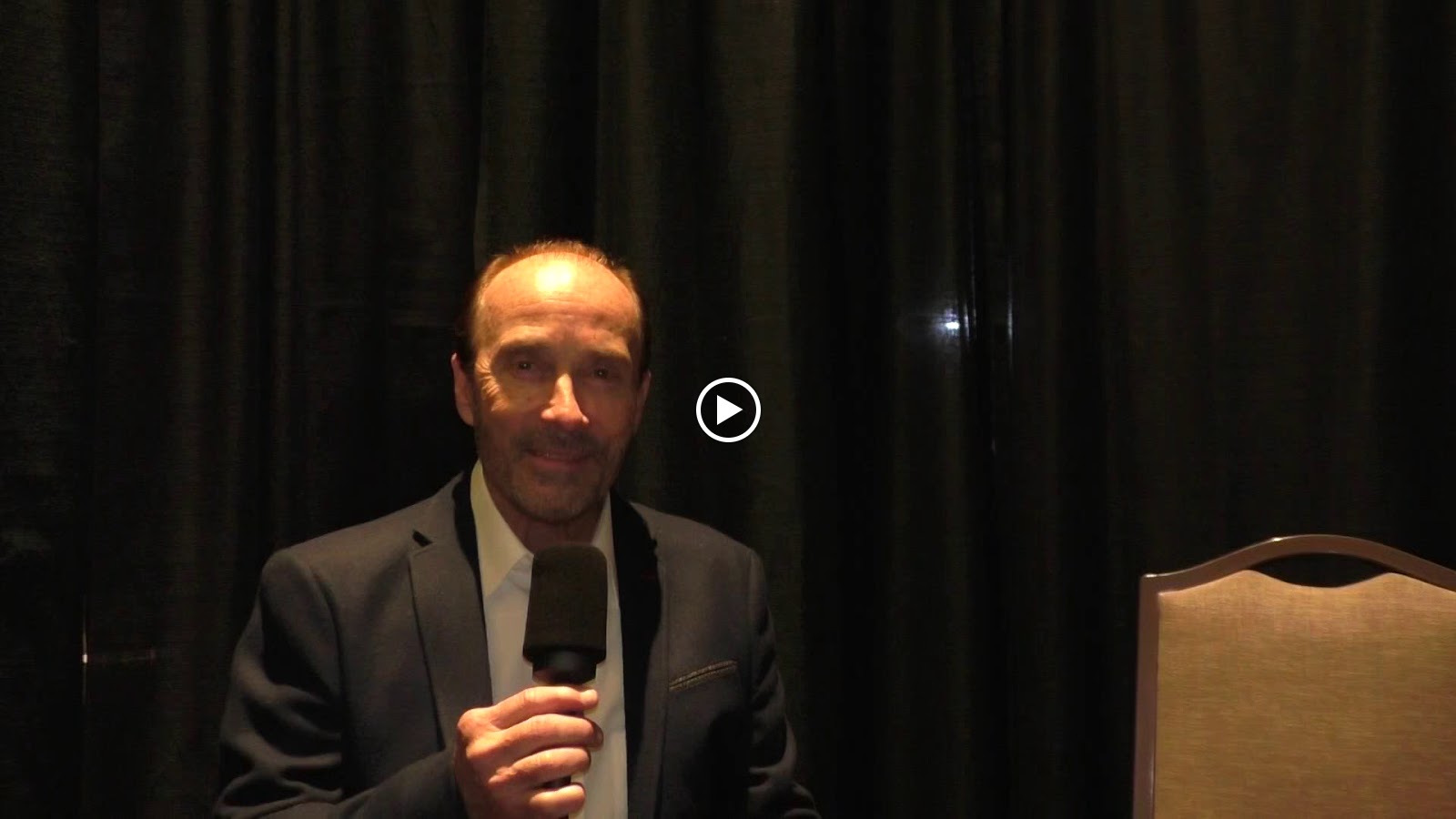 On Tuesday, May 22 Greenwood will take part in a special “Salute The Troops” night at the Grand Ole Opry with
two performances. The Tennessee National Guard Family Programs
Organization and the USO will invite men and women of the U.S. military
as well as spouses, children, and parents of soldiers serving overseas
to walk on the red carpet into the Opry House for the evening’s shows as
they salute the troops and the families they leave at home to serve the
United States. The public is invited to be part of the honored
families’ red carpet arrivals outside the Opry House beginning at 5:45
p.m., and the evening’s Opry performances begin at 7:00 p.m. and 9:30
p.m. Among the other artists scheduled to perform are Trace Adkins,
Craig Morgan, Kellie Pickler, Darius Rucker, and more. To purchase
tickets, click here.

During the Navy’s annual #fleetweek celebrations in New York City, Greenwood will perform for the The Intrepid Sea, Air & Space Museum’s annual Salute to Freedom gala Thursday, May 24.

On Friday, Greenwood kicks off the Fox & Friends Summer Concert Series from the flight deck of the aircraft carrier Intrepid from 6-9am ET (check your local listings for details).

Saturday May 26 Greenwood will perform at the Great American Beach Party in Ft. Lauderdale, Florida. For more information, visit fortlauderdale.gov.

Wrapping up the Memorial Holiday weekend on May 27, Greenwood will perform “God Bless the U.S.A” at Charlotte Motor Speedway during NASCAR’S Coca-Cola 600.
This year’s awe-inspiring pre-race salute to the troops also includes
ground exhibitions and a 20-minute performance by the 82nd Airborne
division that is sure to get fans on their feet prior to the race. To
purchase tickets click here, or call 1-800-455-FANS(3267).

For more information on Lee Greenwood, visit his website at leegreenwood.com or to schedule an interview with him, please click here.

Throughout
his expansive career, international country music icon Lee Greenwood
has earned multiple CMA and ACM Awards, a Grammy Award for Top Male
Vocal Performance on “I.O.U,” in 1985, and a multitude of other
prestigious award nominations. His discography includes twenty-two
studio albums, seven compilation albums, seven No. 1 hits and
thirty-eight singles including songs like “It Turns Me Inside Out,”
“Ring On Her Finger Time on Her Hand,” “She’s Lyin,” “I don’t Mind the
Thorns if You’re the Rose,” “Dixie Road,” “Somebody’s Gonna Love You,”
“Going Going Gone,” “You Got A Good Love Comin,” among others. His
stand-out hit “God Bless the U.S.A.” has been in the top five on the
country singles charts three times (1991, 2001 and 2003), giving it the
distinction of being the only song in any genre of music to achieve that
feat. It was also No. 1 on the pop charts after 9/11. Known for his
stand-out patriotism and support of the U.S. Military, Greenwood has
been honored with the Congressional Medal of Honor Society’s National
Patriot’s Award, and entertained troops on more than 30 USO Tours.
Greenwood was appointed to the council of the National Endowment for the Arts
in 2008 by President George W. Bush, confirmed by the United States
Senate, and continues to serve on the NEA at the pleasure of the
President. His latest book release is a children’s book called “Proud To
Be An American,” which is currently available in stores, on Amazon and leegreenwood.com.