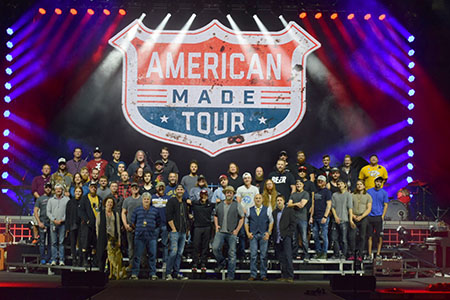 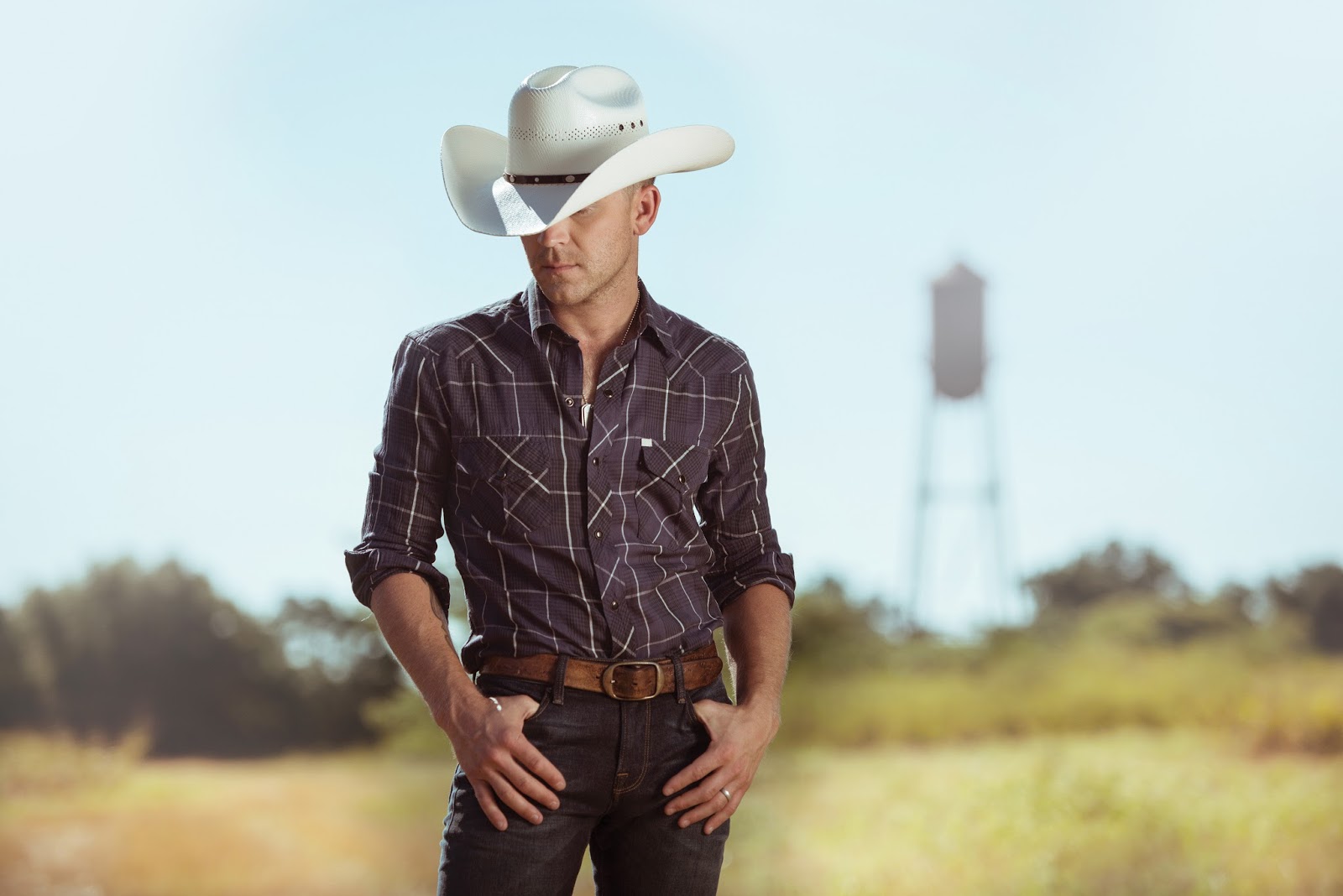 Kicking off January 13 in LaCrosse, WI, the ‘American Made Tour’ cut a
wide path across the Midwest and South, drawing capacity crowds in
multiple cities including Chicago, Columbia and Atlanta. The acclaimed
shows were packed with more than three hours of the superstars’ number
one hits including Moore’s “You Look Like I Need a Drink,” “Lettin’ the
Night Roll,” and “If Heaven Wasn’t So Far Away,” and Brice’s “A Woman
Like You,” “Hard To Love,” “I Drive Your Truck,” and “I Don’t Dance.” 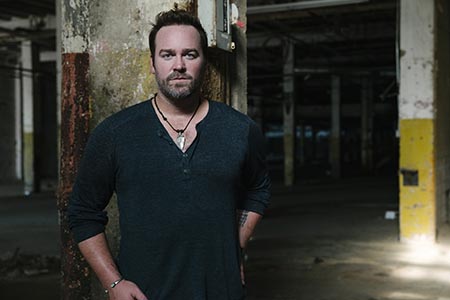 Positive reviews poured in with critics and fans praising the artists’ sets:

“The Lee Brice, Justin Moore ‘American Made Tour’ was one of the
better shows we have seen this year,” says Allan Vella, president and
CEO of Atlanta’s Fox Theater.

“It was high energy and bursting at the seams with talented
musicians. I have been telling my friends and colleagues, ‘You have to
get this show into your market and your building.’”

“This is my third time seeing Justin, and man, does he kill it every
time,” said WKDQ radio DJ Travis Sams. “For those people who say that
country music isn’t ‘country’ anymore, they must not have seen a Justin
Moore show! Great crowd interaction. You can see how humbled he is by
the success he has attained when the crowd sings every word to his
songs.”

Continuing his rave about Brice’s signature “evocative” vocals (New
York Times), Sams adds, “You can hear the conviction in his voice with
every song he sings. Lee is hands down one of the best songwriters in
the business, but not only that, he’s clearly a family man.”

Brice’s family even surprised him onstage during the Evansville, IN
tour stop, making an unannounced appearance to celebrate Brice’s wedding
anniversary. Brice was halfway through a solo performance of his
yet-to-be-released single, “Boy,” when his two sons ran onstage,
announcing that their mother was waiting in the wings. It was an
emotional, electrifying moment, one of many highlights delivered
throughout a tour featuring one of “country music’s heavy hitters,”
(Rolling Stone Country).

This is a continuing theme of family on the road as Moore and wife
Kate announced earlier this year that they are expecting their fourth
child. The gender will be a surprise for the couple who already have
three daughters. “To have the opportunity to become parents again, is
such a blessing and one we are so thankful to God for. We pray for a
healthy baby boy or girl.”

Opening act William Michael Morgan rounded out the bill for two
months with the ACM-nominated Brett Young joining in March. Together,
the songwriters spent two final months “representing the best in country
music,” (Mel Raines, SVP of Pacers Sports & Entertainment),
bringing the ‘American Made Tour’ to a powerful close.

For additional tour dates and information, visit LeeBrice.com and JustinMooreMusic.com.