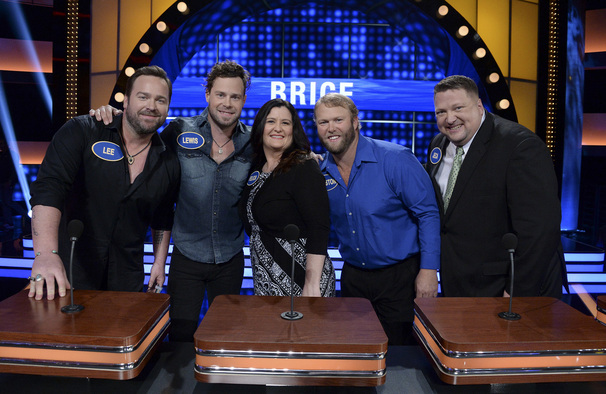 Lee Brice – playing for The Folds of Honor 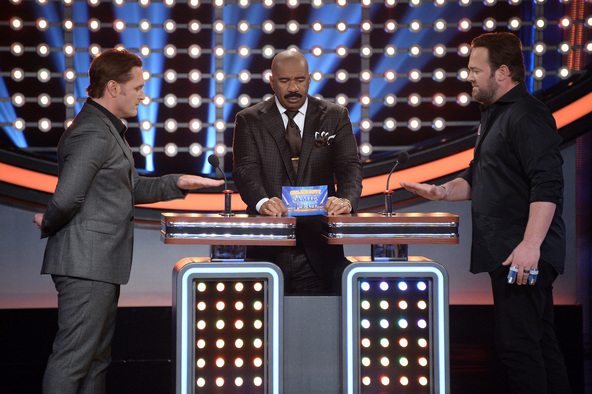 Steve Harvey, the highly popular stand-up comedian,
actor, author and Emmy Award-winning game show host, will pit these
celebrity families against each other in a contest to name the most
popular responses to a survey-type question posed to 100 people.

“Celebrity
Family Feud” is produced by FremantleMedia North America and is taped
in front of a live audience in Los Angeles, California. Gaby Johnston
and Jennifer Mullin are executive producers.

When Lee isn’t selling-out arenas on tour, he’s writing and recording songs, working on his new business partnership withwhiskeybrand American Born, or spending time with his family in the great outdoors.

Lee
is a family man, proud husband, and father of two sons and new daughter
Trulee Nanette, born in June. His new single, “Boy,” serves as a
tribute to his young boys, Takoda (9 years old) and Ryker (3), both of
whom appear in the song’s emotional video. The song delivers another
poignant performance from a world-class male vocalist whose string of
multi-platinum hits — including “I Don’t Dance,” “I Drive Your Truck,”
“Hard To Love,” and “Drinking Class” — have always shone a light on the
everyday heroes in our midst. Brice’s fans won’t have to look very hard
to see glimpses of their families in “Boy.”

“One of the finest singer-songwriters country music has to offer.”   USA Today

“His songs are sturdy, the mood aching. That’s a noble mode, and a lane Mr. Brice has almost wholly to himself inmoderncountry.”   New York Times

“His songwriting is as urgent as his production is ambitious.”   Rolling Stone