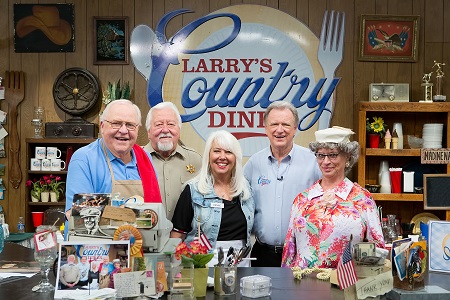 With a stellar lineup of some of country music’s greatest artists and
entertainers, along with stories and family-friendly entertainment, it
will be an exciting month on “Larry’s Country Diner” that fans won’t
want to miss.

*All episodes repeat on Saturdays at 11pm / 10pm CT 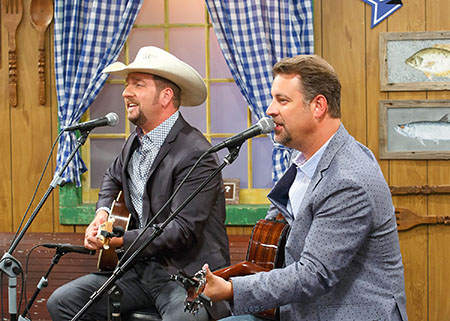 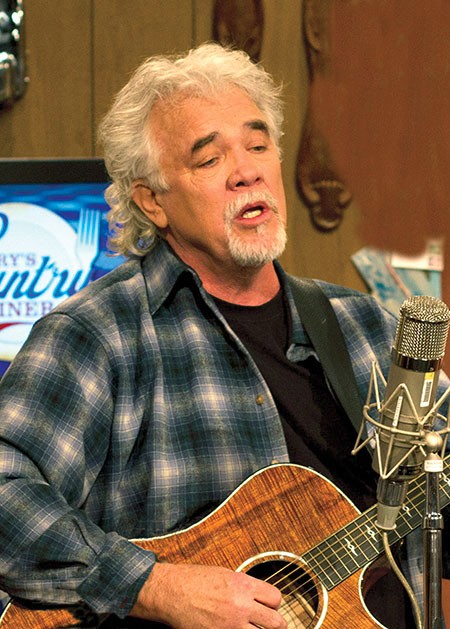 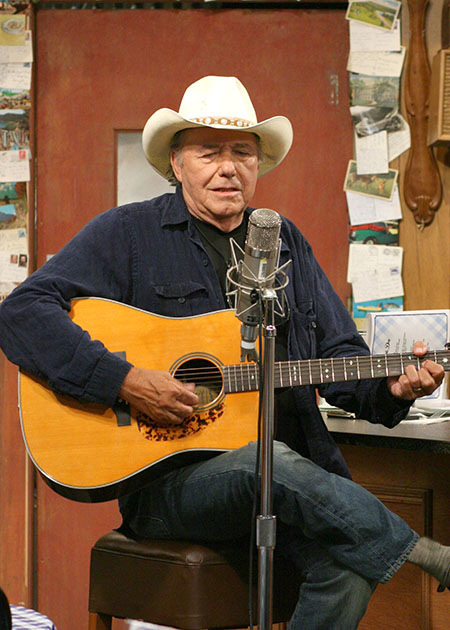 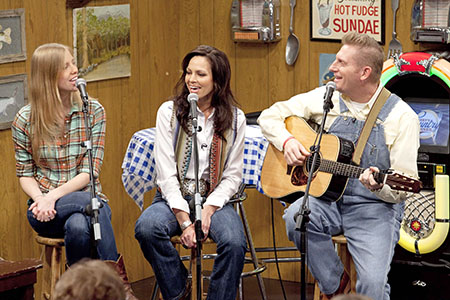 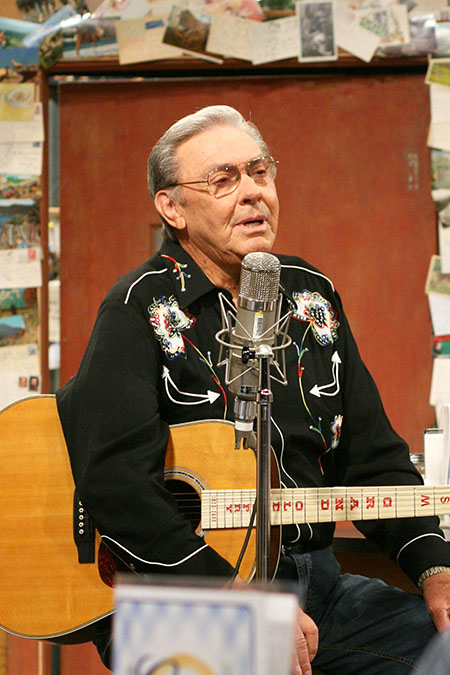 To inquire about how to attend an upcoming taping, where you can have
a front row seat at “Larry’s Country Diner” and be part of the
on-camera studio audience, please call Gabriel Communications at
800-820-5405.

Owned and produced by Gabriel Communications, “Larry’s Country Diner”
is one of the top-rated programs airing on the RFD-TV network, which is
No. 9 among all cable networks in growth since 2011. It receives 1.6
million viewers per month.

ABOUT “LARRY’S COUNTRY DINER”:
“Larry’s Country Diner” is a unique down-home variety show, which
integrates interviews and music in an entertaining weekly format, taped
LIVE in front of a studio audience in an old-fashioned diner setting.
The show features regular characters including Larry Black, Keith
Bilbrey, Sheriff Jimmy Capps, Renae The Waitress and avid church gossip,
Nadine, along with special guest appearances by country music artists
of yesterday and today. Since its initial airing on August 3, 2009,
“Larry’s Country Diner” has produced over 200 episodes and has become
one of the most popular shows on RFD-TV, garnering 1.6 million viewers
monthly. For more information, please visit larryscountrydiner.com.