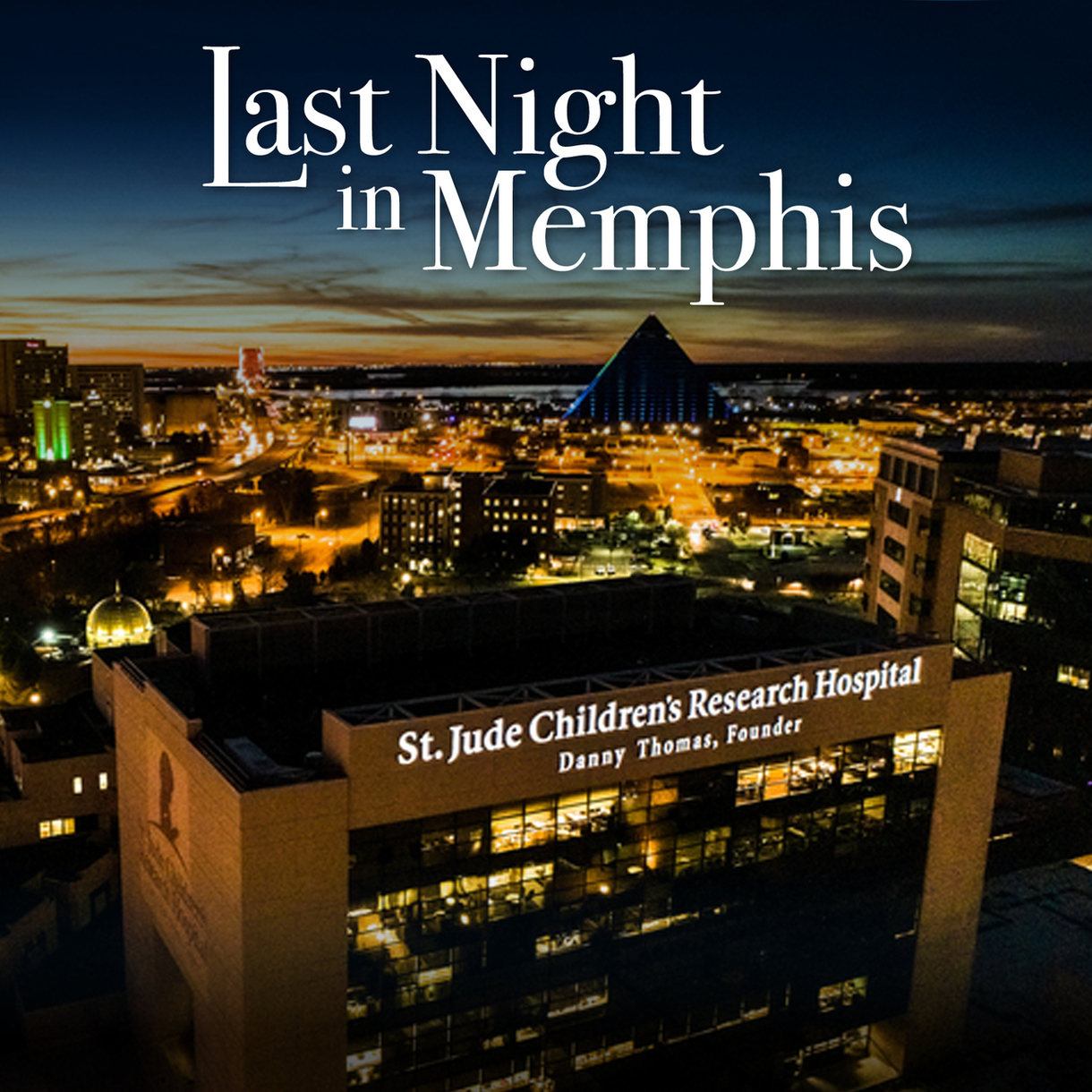 Hit
songwriter and country singer Lance Carpenter, co-writer of Kelsea
Ballerini’s hit “Love Me Like You Mean It,” is joining forces with
Lonestar’s Richie McDonald on the emotionally charged ballad “Last Night
In Memphis.” The single, available now, celebrates the story of a child
who is spending their last night in Memphis because they have won their
battle with cancer.  The tune written by the guys is the encouragement
so many struggling people need this holiday season.
Listen here.

“This is one of those songs that just reaches deep into your soul when
things aren’t going so good and gives you a reason to smile,” says
Carpenter.

“‘Last Night In Memphis is a powerful song with an amazing performance
delivered by Lance,” adds Richie. “It’s a song about hope for all the
beautiful children of St. Jude.”

A portion of the proceeds from the single will go to benefit St. Jude Children’s Research Hospital.

Chart-topping songwriter and recording artist Lance Carpenter co-wrote
Kelsea Ballerini’s chart-topper “Love Me Like You Mean It,” and he
continues to work at his craft, by writing with some of Nashville’s best
writers including Dean Dillion, Clint Daniels, Lonestar’s Richie
McDonald and countless others. Raised on a farm in Ozark, Arkansas,
Carpenter grew up hunting, fishing and playing sports. His love of music
was purely as a fan until he picked up a guitar while in college. He
soon jumped into a career in emergency management, working for the state
and federal governments (FEMA). He was involved in 42 different
disasters including Hurricane Katrina, with music serving as an escape.
After his first live performance, Carpenter began to focus working on
his music. He joined the Nashville Songwriters Association
International, eventually moved to Nashville and signed a publishing
deal. He’s been writing, recording and touring since.

Richie McDonald has long been one of music’s most accomplished and
wide-ranging talents. Recognized as one of country’s best singers and a
polished and engaging entertainer, McDonald is the face and voice of
Lonestar, ranked among the genre’s preeminent groups.  As one of the
industry’s most successful songwriters, he has penned some of the era’s
most memorable songs and earned a mantle full of awards and nominations.
He has earned six gold and platinum albums, several CMA and ACM awards
as well as BMI awards for songwriting.

St. Jude Children’s Research Hospital is leading the way the world
understands, treats and defeats childhood cancer and other
life-threatening diseases. Its purpose is clear: Finding cures. Saving
children.® It is the only National Cancer Institute-designated
Comprehensive Cancer Center devoted solely to children. Treatments
invented at St. Jude have helped push the overall childhood cancer
survival rate from 20 percent to more than 80 percent since the hospital
opened more than 50 years ago. St. Jude won’t stop until no child dies
from cancer. St. Jude freely shares the discoveries it makes, and every
child saved at St. Jude means doctors and scientists worldwide can use
that knowledge to save thousands more children. Families never receive a
bill from St. Jude for treatment, travel, housing or food – because all
a family should worry about is helping their child live. Join the St.
Jude mission by visiting stjude.org, sharing stories and videos from St. Jude Inspire, liking St. Jude on Facebook, following St. Jude on Twitter and Instagramand subscribing to its YouTube channel.