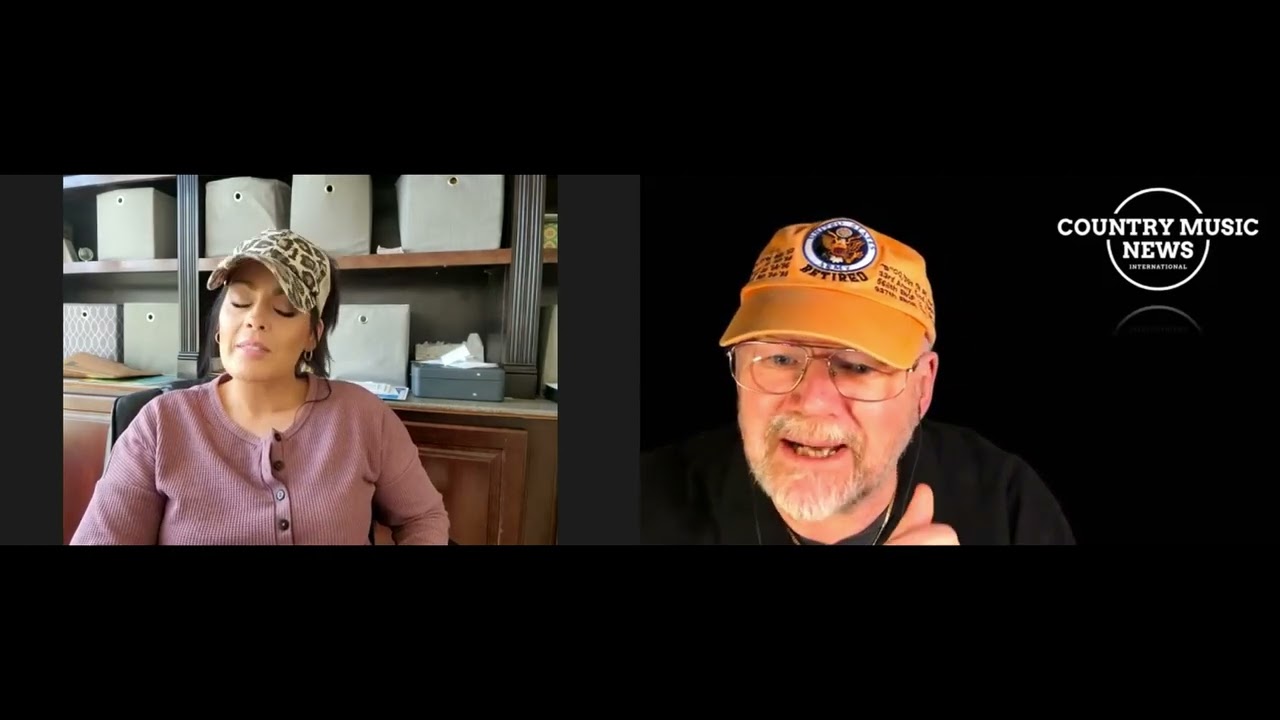 Born and raised in Pikeville, KY, Kristi Ison Stanley was brought up among a rich history of bluegrass and country music, immortalized along the famous Country Music Highway. From her upstairs bedroom, Kristi recalls spending hours singing along with the legendary Dolly Parton and dreaming of becoming a big star. She recorded her own renditions of Dolly’s songs, singing them over and over again until every note was perfect, and then garnered the nerve to let her parents listen in. It was her Mom that convinced Kristi that she was good enough to consider singing for a bigger audience.

At 15, Kristi performed on the live radio show, Home Spun Country. The DJ, Tim Michaels, a musician as well, was quite impressed with her talent. It wasn’t long before Tim and Kristi formed the band Sandy River, opening for National acts like Kenny Chesney, Billy Ray Cyrus, and Ricochet. Kristi continued to perform with her band throughout high school at music festivals, weddings, talent shows, and radio stations, as well as the VA/KY Opry and The Mountain Arts Center.

The highlight of her career came when she was asked by Dr. Ralph Stanley to be a part of the Grammy-nominated album “Clinch Mountain Sweethearts”. She joined not only her hero, Dolly Parton, but other stars including Pam Tillis, Sara Evans, and Chely Wright on the project. Kristi, just 18 years old, sang “I’ll Never Grow Tired of You” with the bluegrass legend himself, and was both honored and humbled by the experience.

Kristi met her husband, Ralph Stanley II, while on vacation with her family in Nashville, sitting in at a taping of Prime Time Country, with then host Gary Chapman. Ralph II spotted Kristi in the audience while performing on stage with Ralph Stanley and the Clinch Mountain Boys, and they later met at the meet and greet following the show. Two years later, the couple was married and they now have two beautiful children Taylor Stanley and Ralph Stanley III. While staying home full time with her family has been a blessing, Kristi felt it was time to start performing again and has had great success with her first studio venture “Heart Wide Open”, released in 2018.

Through that process, she began to find herself as an artist, and Kristi realized the kind of music she truly wanted to make and the sound she desired to establish for herself as a creative force in the music industry. She teamed up with engineer and producer, Steve Wilson, and they got to work on pre-production for her next project in 2019. Unfortunately, when the Covid shutdown occurred, things were put on hold. However, the album is finished, and Kristi has recently been signed to the 615 Hideaway Record label to release her forthcoming, self-titled album in 2022.

Kristi Stanley is beyond excited to unleash this music, stating “it’s the music I’ve wanted to make, it’s me.” Stanley loves to combine her love of Classic country, bluegrass, gospel and even some rock and roll into her unique flavor of Americana, and this album truly has something for everyone. Stay tuned for this exciting release!