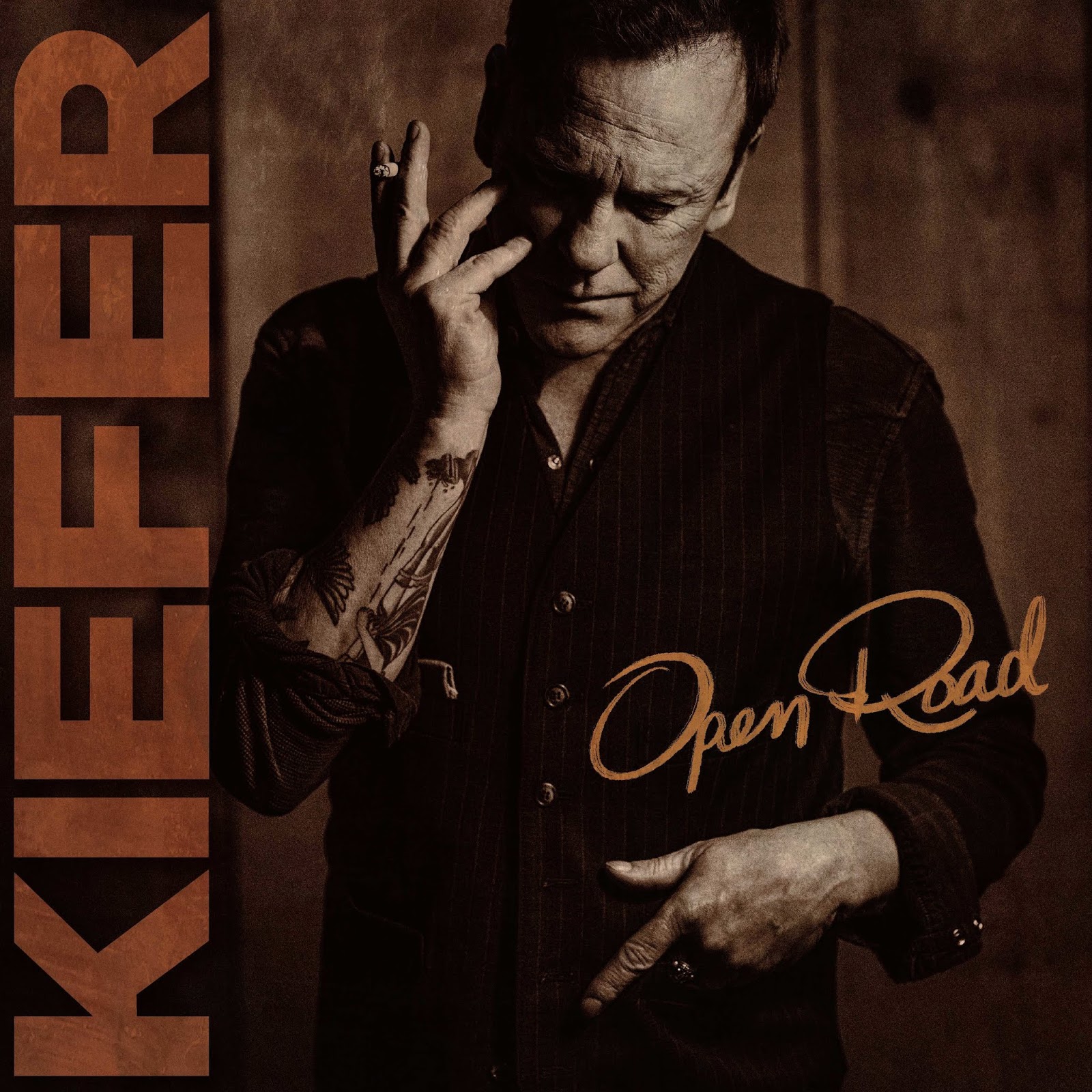 Kiefer Sutherland Unleashes ‘Open Road,’ Back on the Road in 2019

Kiefer Sutherland’s passion for the road and appreciation for the men
and women behind the big rigs appears in his new featured track, “Open
Road,” AVAILABLE TODAY from his forthcoming album, Reckless & Me. Kiefer
will also return to the road for select tour dates in 2019, including
performances in Mt.Crested Butte, Colorado as well as France, Germany
and England (additional dates to be added).

After 50 shows in 3 months across 9 countries in 2018, Kiefer will
continue playing select festivals and venues across North America and
Europe in 2019. During his lengthy shows, he also covers some of his
favorite songs from Merle Haggard and Tom Petty, displaying equal ease
with both rock classics and country standards. Musically his shows
encompass country, rock, blues and Americana driven by his gritty vocals
and anchored by his gift for telling compelling stories in his
songwriting.

Though he loves writing and recording, the stage holds a special place
in his heart, and for the last three years, he’s toured extensively
earning the acclaimed actor a reputation as a relentless road warrior.
His primary motivation as an artist is the thrill of forging that
connection with his audience through the music. “I couldn’t have
imagined the depth with which I have fallen in love with touring. To
have the opportunity to convey intimate, personal stories to an
audience, for me, has proven to be priceless,” Kiefer said.

A riveting performer, Kiefer engages the audiences with his
self-deprecating wit and shares the stories behind the highly personal
songs that populate his 2016 debut album Down In A Hole, and his forthcoming new release Reckless & Me.

(more to be announced soon)