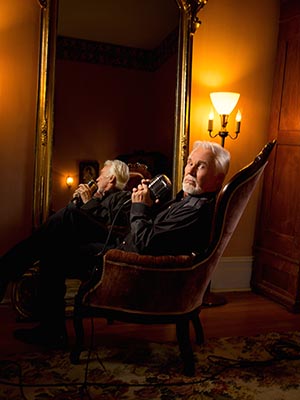 “The Gambler’s Last Deal” Begins On May 13th