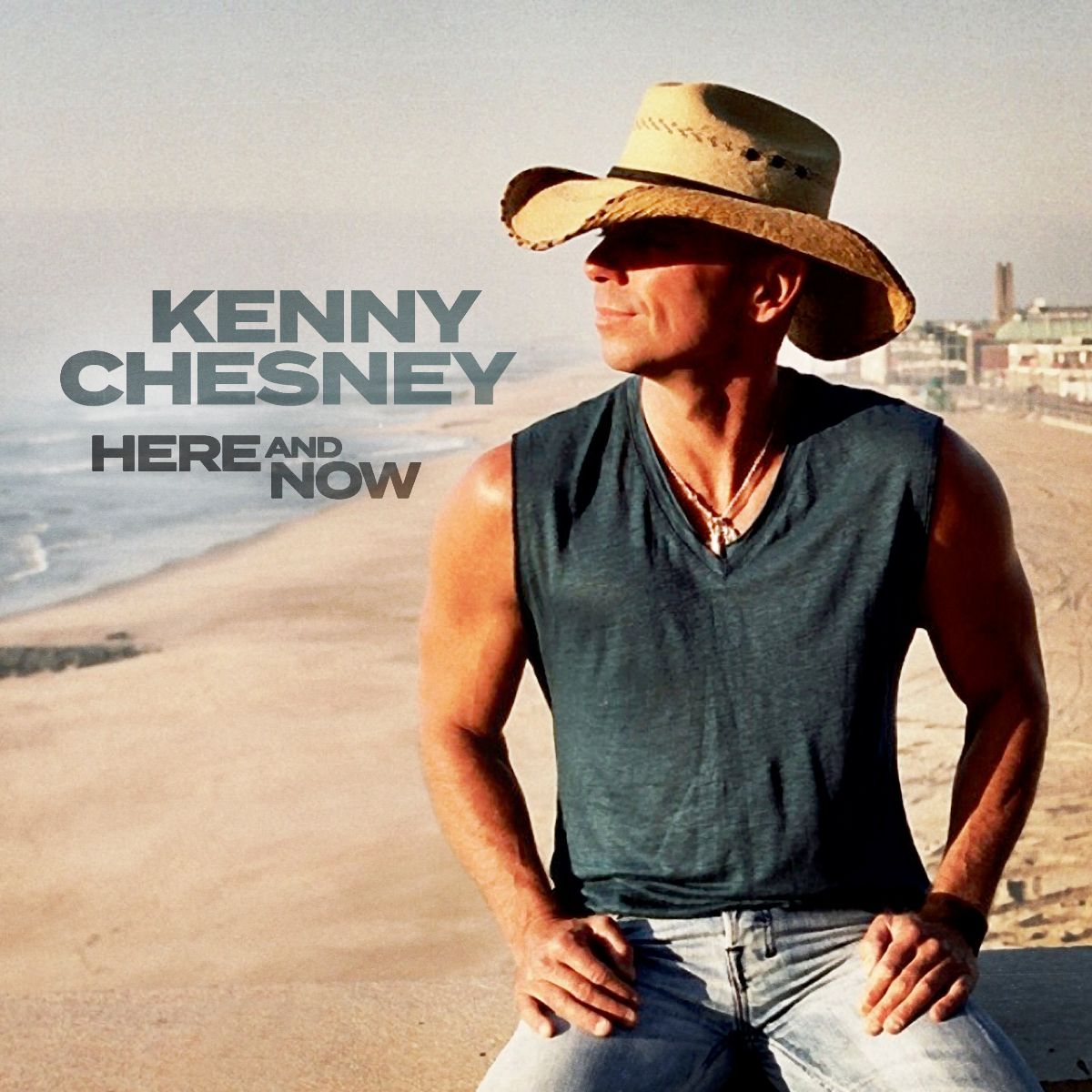 The hushed recording, featuring 10-time Country Music Association Musician of the Year Mac McAnally on acoustic guitar and 11-time Academy of Country Music Keyboard Player of the Year John Hobbs on piano, closes Here and Now.
Half shanty, half-lullaby, Chesney meanders through a box of postcards
filled with pirates, dreamers, sailors, drifters and other characters.

“Any time you find yourself near the water, you’ll find these guys,”
Chesney marvels, “tucked into a table in a corner, or sitting near the
far end of the bar. The adventures they’ve had, places they’ve gone, the
way they live their life for the sea… Free spirit might be too
restricting a label for them. There’s nobody more loyal or more
committed to their friends. Hell-raisers, heartbreakers, poets, pirates,
they dream on the water and carry themselves with a whole other kind of
strength. And it’s all in the song…”

As the piano sprinkles a series of notes, then kneads the melody into an
almost toast, “Guys Named Captain” becomes a litany of sailors. Captain
Outrageous and Captain Tony, Captain Bligh, Captain Morgan and Captain
Vic stand for all those sailors who make Key West, South and Central
America, the Virgin Islands and points between such magical points of
escape.

“The track starts so quietly, almost like daybreak,” explains the
eight-time CMA and ACM Entertainer of the Year, “and then the images
just start drifting at you. ‘Living life large, or largely undercover/
Dive bars and cocktails, waitresses and tall tales/ Chasing the sun, run
aground or full sail…’ is just how you find them.

“But there’s so much more,” he continues, boring into the sailor’s
courage and strength. “‘…first light of the morning, Buccaneers with
nothing to fear, who go down with the ship, last man standing…’ That’s what makes them mythic.”

An avid fan of the works of Ernest Hemingway, he acknowledges, “There’s a bit of The Old Man and The Sea
to this song. That whole idea of this man who’s lived his life on the
water, and what sailing means, how they share it with others. It was the
first thing I thought when I heard it, and it really lifts up those
guys who have so much swagger, but no real need to let you know.”

Like much of Here And Now, “Guys Named Captain” captures people
in specific moments in time – yet, timeless enough to transcend any
sort of specificity. A litany of freewheeling adventurers, they embrace
the best parts of abandon without ever losing their compass or sense of
self.

“Every one of the guys in this song, every one of the people I’ve met in
the islands, Key West, Mexico and even on the road, they’re all very
different – except how much they love the water or the road,” says
Chesney. “Those things take them away, bring them back, but mostly allow
them to be free. This song feels like it distills their soul into a
just a few lines…”

Here And Now will be released May 1. “Guys Named Captain” is available at all digital outlets starting April 17.