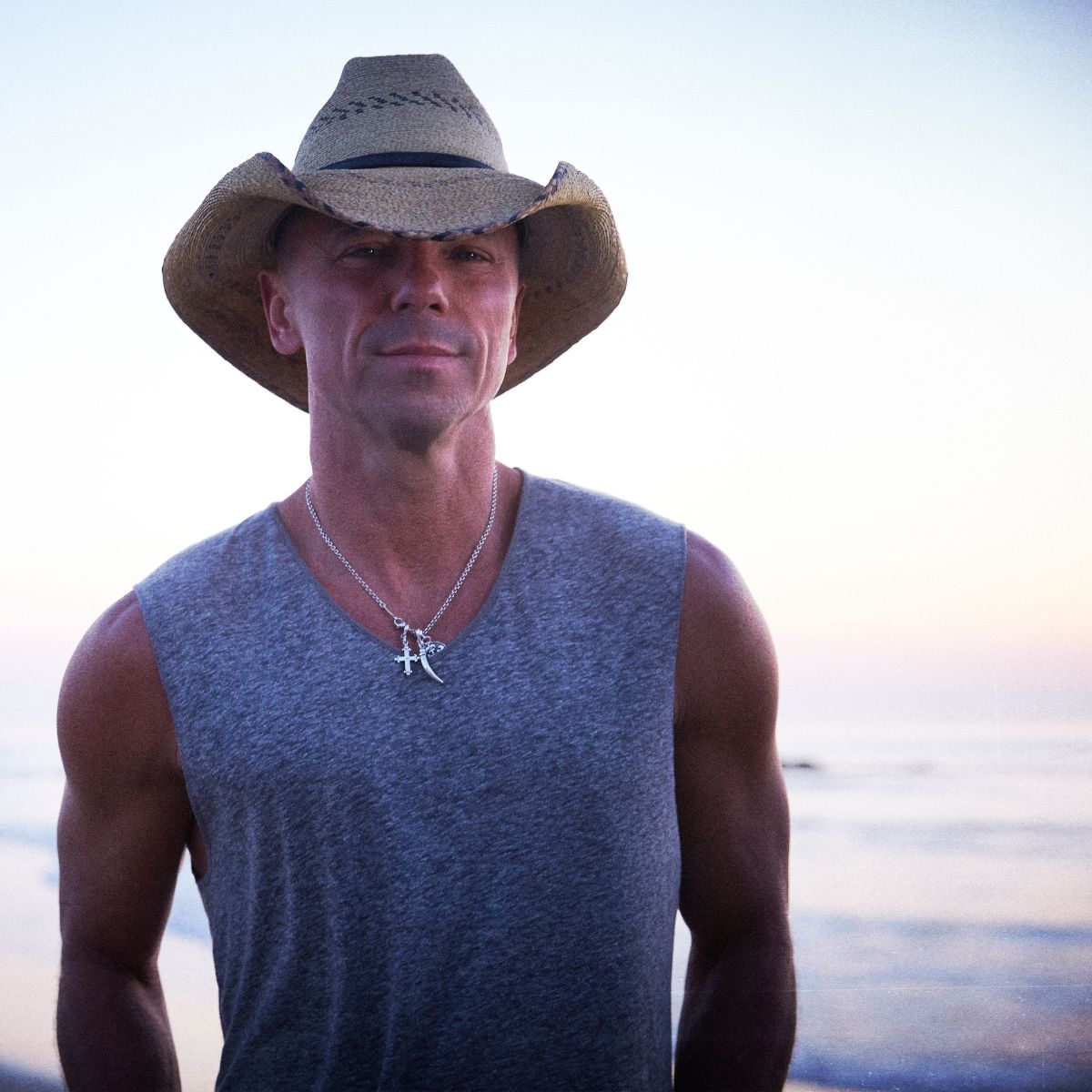 Kenny Chesney, the East Tennessee songwriter/superstar, has finished Here and Now.
His first project for Warner Music Nashville will arrive on May 1.
Writing and recording over the last 18 months, Chesney spent much of the
time thinking about the world around him, the way everyone has their
own journey and yet, people ultimately are so much more similar than
different.

If the concept sounds heavy, listen to “Here and Now,”
country radio’s most added track its first week, to hear Chesney’s
desire to make music that sweeps people up, even as it enriches their
life. For the man who holds the record for the most career No. 1s on Billboard’s
Country Airplay Chart, finding a song that inspires people to recognize
the good things around them – even in times like these – drives him.

“When you’re this far into a career,” Chesney explains, “I think artists
need to keep pushing themselves and the music without losing sight of
who they are, or forgetting the people you make music for. No Shoes
Nation is a very passionate place without borders; I get inspired every
time I see and hear them.

“These are passionate people who work really hard. They make a
difference in their community in all kinds of ways, giving back not so
people think they’re good, but because that’s who they are and what they
do. When they listen to music, they’re all in – and when they hear
something they like, you can feel it in how they respond.”

Like with “Get Along,” from the created-in-the-moment Songs for the Saints and which spent two weeks at No. 1 plus anchored a PSA for PassItOn.org that’s now passed three billion views, the man The Los Angeles Times
hailed as “The People’s Superstar” has built a full-on studio project
that works to elevate. It paints pictures, captures specific people,
celebrates road life, considers the truth of romance gone wrong and
looks at how sweet life can be if we let it. Again co-produced with
longtime collaborator Buddy Cannon (Willie Nelson, Alison Krauss, Merle
Haggard), with additional production assistance from Ross Copperman, it
balances sparse tracks featuring acoustic instruments with 808s and
phased vocals.

“You know, it’s going to have a high fun factor,” Chesney allows.
“People work hard, and need music that makes them smile, that kicks them
into a happy place. There are also songs here that look at very
specific people, that tell one person’s story, but it could be any of
us. That’s the mark of a good song: let one person’s specific life say
so much about a lot of people’s lives.

“And one of the things I really wanted (for Here and Now) was
to bring a lot of my favorite writers together, not to do ‘writing
camp,’ but just hang out and talk, remember when it was the stories and
laughs that sparked songs, not sitting down to churn out something to
cut.”

That creative spontaneity drove last summer’s Chesney/Ross Copperman/Ed
Sheeran “Tip Of My Tongue,” written, recorded and released in the flow
of the moment. As Chesney maintains, “We are now in a place and time
where music isn’t stuck with one specific way to record or release songs
to the fans. I will always love 10 or 12 songs that speak to each
other, but there’s also an immediacy that lets you stay in the moment,
and I love that freedom, too.”

For the eight-time Entertainer of the Year, music has fueled his meteoric rise to becoming what Variety defined as “Country music’s only true long-term stadium act.” With his Blue Chair Bay Rum Presents the Chillaxification Tour fueled
by Marathon kicking off April 18 at AT&T Stadium in Texas, it’s
going to be a spring filled with new music, big shows, No Shoes Nation
and a lot of incredible memories made as part of a bold new Here and Now.