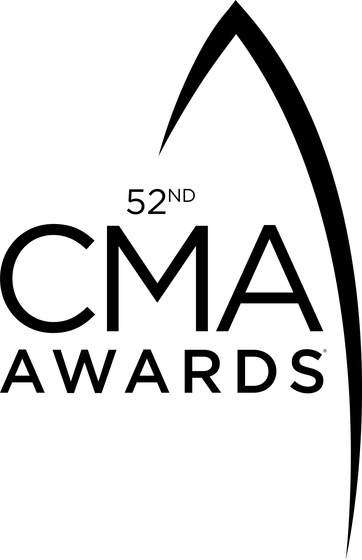 Ballerini is a six-time career CMA Awards nominee, returning this year
with her fourth consecutive Female Vocalist of the Year nomination.

Bryan is a two-time Entertainer of the Year winner (2014, 2015) and
16-time CMA Awards nominee. He will return this year to vie for his
third win in the category.

With two nominations this year, Chesney is an eight-time CMA
Awards winner including four trophies for Entertainer of the Year. In
2016 he was honored with the Pinnacle Award, which recognizes an artist
who has achieved both national and international prominence. With 46
total career nominations, he returns with his 11th Entertainer of the
Year and 12th Musical Event of the Year nomination.

Underwood, a four-time CMA Awards Female Vocalist of the Year winner,
receives her 13th nomination in the category this year. She has garnered
30 CMA Awards nominations since 2006.

Winners of “The 52nd Annual CMA Awards” will be determined in a final
round of voting by eligible CMA members. Voting for the CMA Awards final
ballot ends Tuesday, Oct. 23 (6:00 PM/CT). All balloting is tabulated by the professional services firm Deloitte.

“The 52nd Annual CMA Awards” is a production of the Country Music Association. Robert Deaton is the Executive Producer, Gary Halvorson is the Director, and David Wild is the Head Writer.

The first “CMA Awards Banquet and Show” was held in 1967. The following
year, the CMA Awards was broadcast for the first time – making it the
longest running, annual music awards program on network television. The
CMA Awards have aired on ABC since 2006. ABC is the network home of the
CMA Awards and CMA’s other two television properties, “CMA Fest” and
“CMA Country Christmas.”