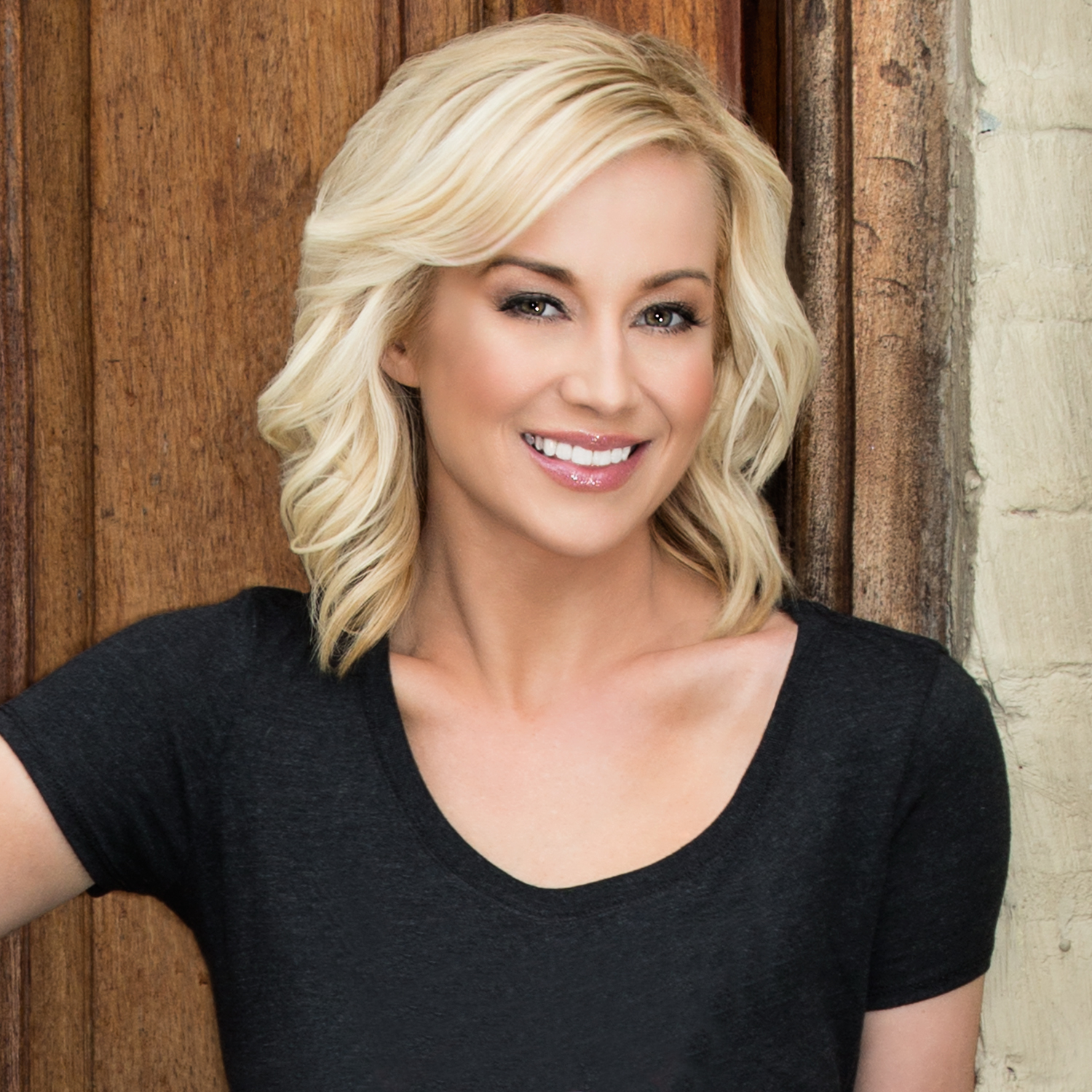 NASHVILLE, Tenn. – (Feb. 17, 2016) – Country music singer/songwriter Kellie Pickler
returned to where it all began last week when she taped an episode of
the final season of “American Idol.” For several days, the talented
vocalist, who became a household name while appearing on the iconic
television show’s fifth season, mentored and performed with two of the
Top 24 contestants (their names cannot be revealed at this time). During
the tapings, she also shared advice and stories from her “Idol”
experience.

“It was so great to return to ‘American Idol’ and see some of my old
friends and make a few new ones,” said Pickler. “I have always been so
appreciative of the opportunity to be on Idol and of the doors that show
opened for me. And, to be asked back to mentor and perform with a few
of the final season’s contestants was a true honor.”

Kellie Pickler grew up immersed in country music in the small town of
Albemarle, North Carolina with the words of Tammy Wynette, Patsy Cline,
Loretta Lynn, and Dolly Parton shaping her musical footing. At the age
of 19, she first gained fame as a contestant on the fifth season of
“American Idol.” She has gone on to release four critically acclaimed
albums, including her Gold-certified debut Small Town Girl as well as 100 Proof, which Rolling Stone named
the Best Country Album of 2011. Among her best known hits are the
Gold-certified “Red High Heels,” “I Wonder,” “Best Days of Your Life,”
“Don’t You Know You’re Beautiful,” “Things That Never Cross a Man’s
Mind,” “Didn’t You Know How Much I Loved You,” and “No Cure for Crazy.”

In 2013, she partnered with dance coach Derek Hough and once again won
television viewers’ hearts, as well as the Mirror Ball Trophy, on
“Dancing with the Stars.” She later voiced the lead character of a sweet
potato named Mirabelle in the Veggie Tales animated movie “Beauty and the Beet.”

Last year, she launched her home goods line “Selma Drye by Kellie
Pickler” (available at www.shop.opry.com), the first artist-curated line
ever created in cooperation with the Grand Ole Opry and Opry Stores.
The launch was so successful that Christmas-themed products were added
in the Fall and new items are coming later this year.

Pickler and her husband, songwriter/producer Kyle Jacobs, starred in the
hit CMT docu-comedy “I Love Kellie Pickler,” produced by Ryan Seacrest
Productions, which recently aired its first season finale. She is also
the first host announced for an upcoming new daytime talk show created
and executive produced by Faith Hill and former “Oprah” co-executive
producer and OWN executive Lisa Erspamer.

An avid supporter of the U.S. military men and women and their families, Pickler has completed nine USO tours.