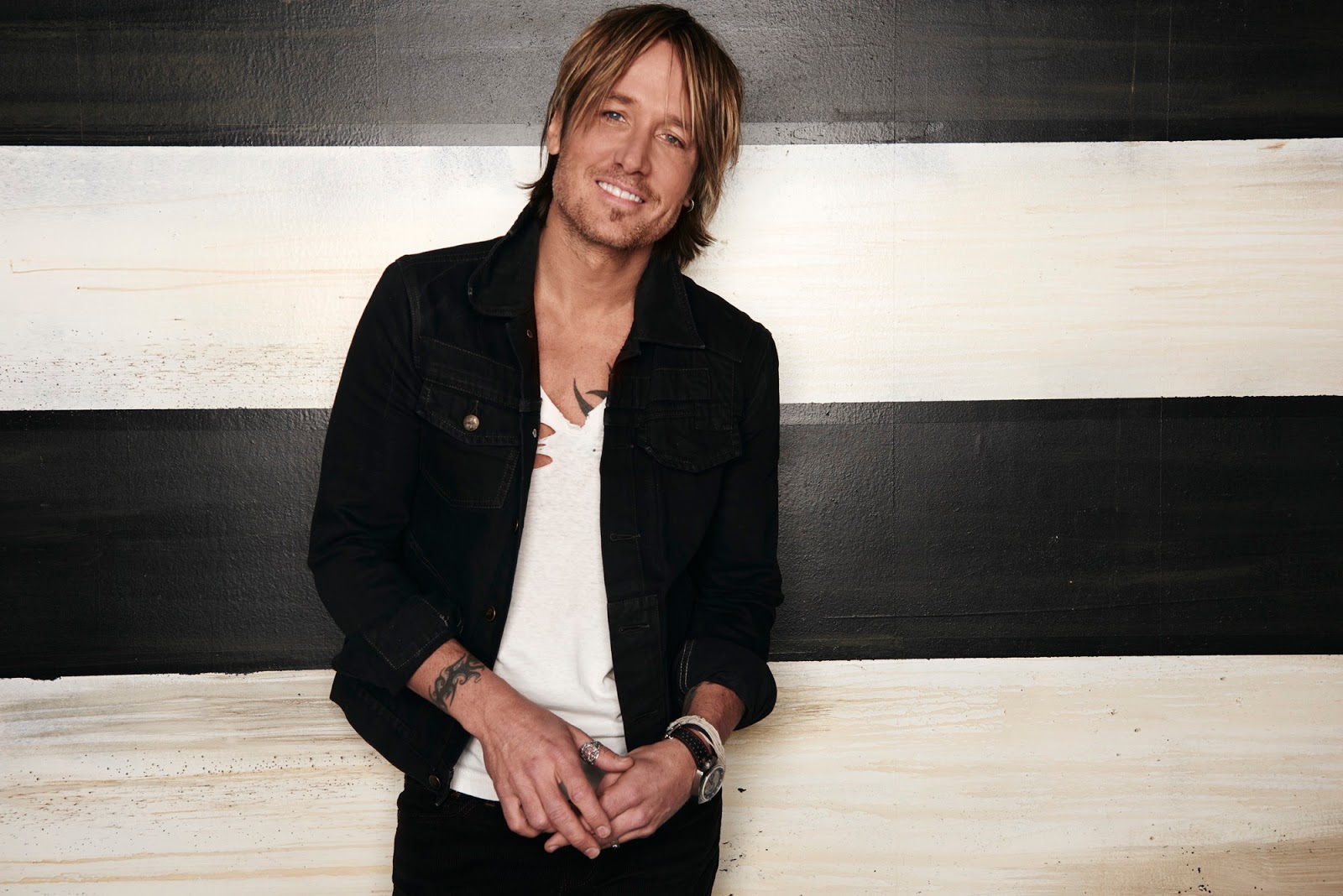 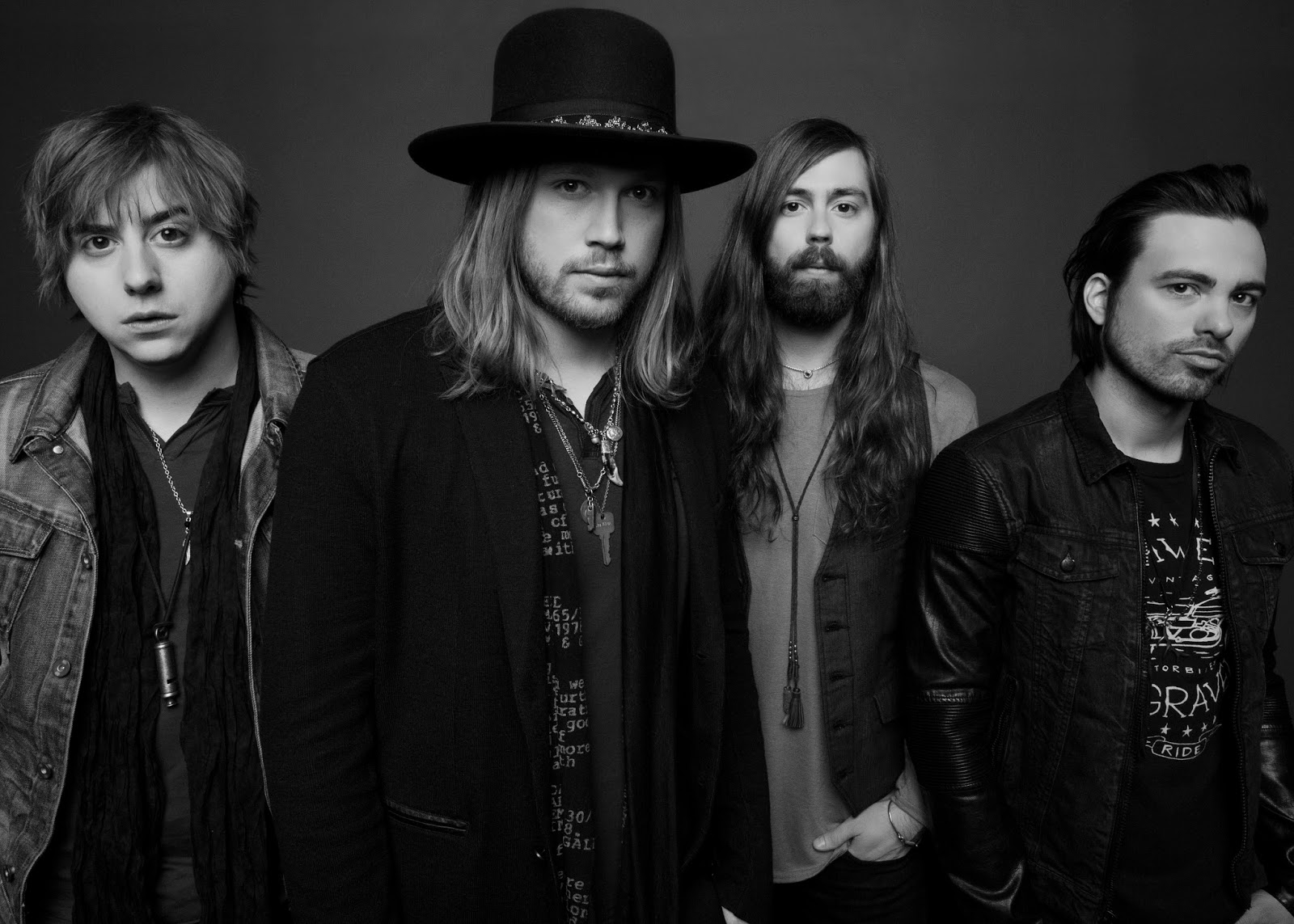 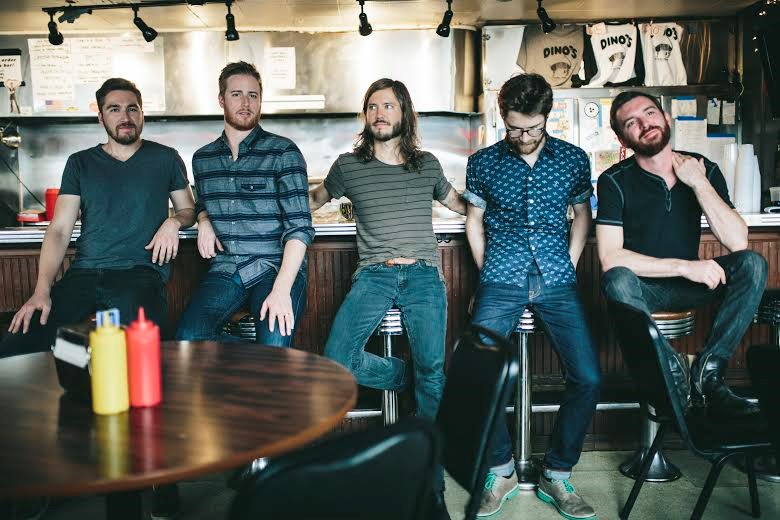 “What could be better
than New Year’s Eve in downtown Nashville,” Urban said. “It’s an awesome
way to ring in 2017, and I can’t wait for the party!” 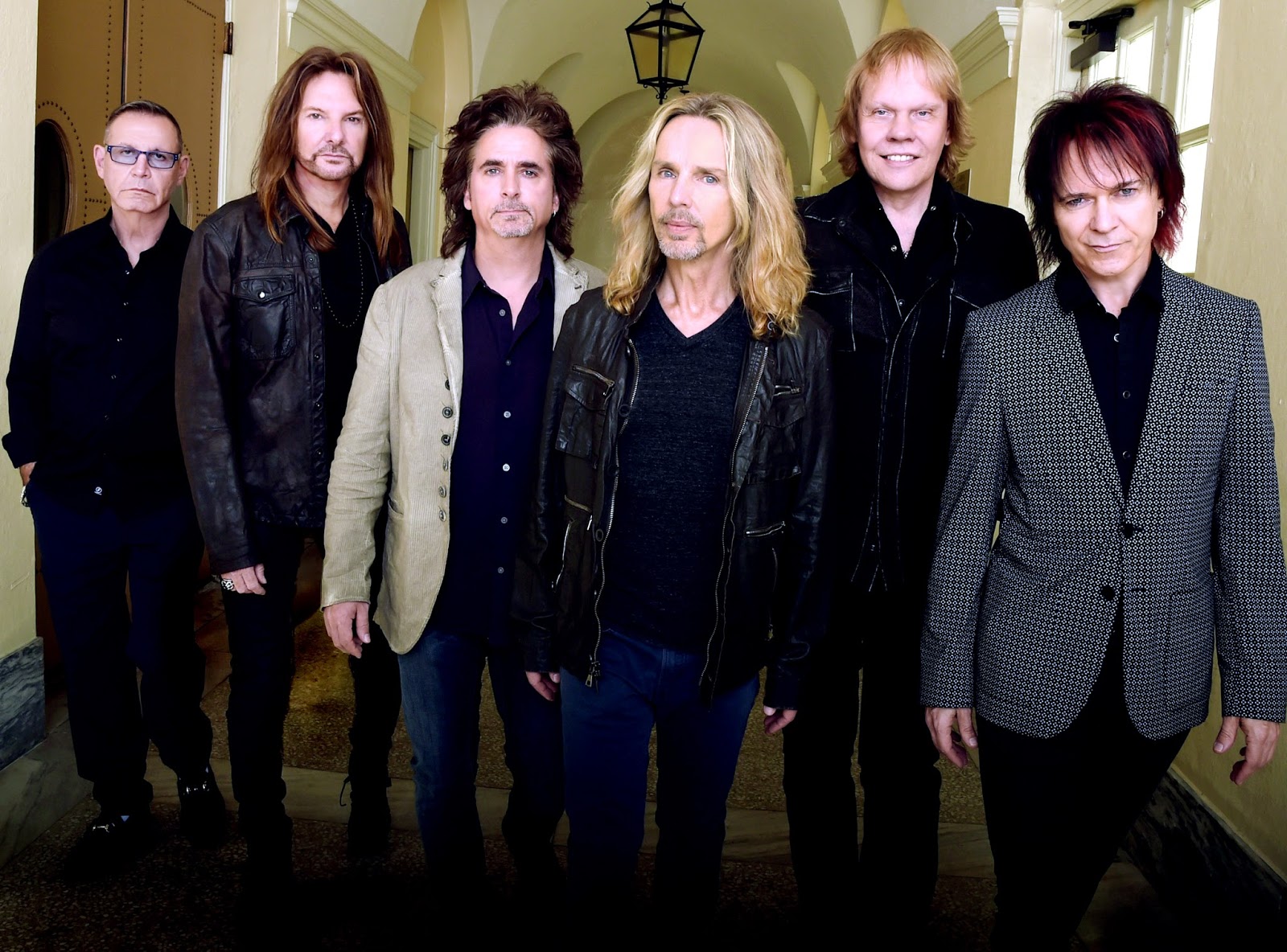 Urban, a four-time GRAMMY winner, has released five No. 1 albums, including his most recent
Ripcord, and recorded 21 No. 1 songs. He ranks No. 8 on
Billboard’s All-time Country Airplay Chart and has the most consecutive
top 10 songs on Billboard’s Country Airplay Chart (36). He is a Country
Music Association Horizon Award winner and the first
to go on to win the CMA’s Male Vocalist of the Year, a title he’s
captured three times, and the coveted Entertainer of the Year. He is the
first and only country artist to have served as an
American Idol judge. 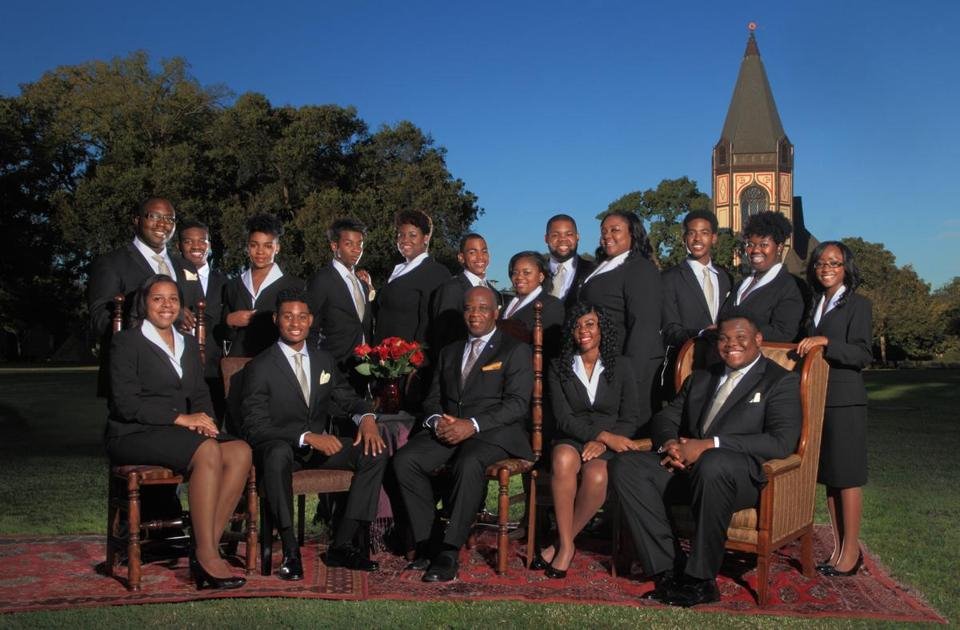 “The diversity of this
hometown lineup underscores why we are Music City,” said Beth
Seigenthaler Courtney, chairman of the Nashville Convention &
Visitors Corp and president of DVL Seigenthaler. “From big stars
to rising stars and from country to rock to indie, this A-list is only
possible in Nashville. Join us and experience Keith Urban sharing the
stage with Styx, Moon Taxi, A Thousand Horses, Charlie Worsham and the
Fisk Jubilee Singers, and it’s all free. These
acts attract incredible fans with explosive energy for a dynamic
event.”
The event will take
place at Bicentennial Capitol Mall State Park for the first time to
accommodate growth and enhance security. Last year’s New Year’s event on
Lower Broadway attracted a record 150,000 to downtown,
generating $22.2 million in direct visitor spending.
Jack Daniel’s Music City Midnight: New Year’s Eve in Nashville
event site will open at 4 p.m. with a DJ. The raising of the
Music Note by Mayor Megan Barry and the Fisk Jubilee Singers® will
follow at approximately 6:15 p.m. After a performance by the Fisk
Jubilee Singers®, Charlie Worsham will take the stage,
followed by Moon Taxi, A Thousand Horses, Styx and Urban.
“As we host our first event at Bicentennial Mall,
it is only fitting that the Fisk Jubilee Singers are special guest
performers,” Courtney said. “The Jubilee Singers are the original global
ambassadors for Music City with deep roots to
nearby Jefferson Street, and we are thrilled that they are part of this
show for the first time.”
Room packages for Jack Daniel’s Music City Midnight: New Year’s Eve in Nashville
are available at visitmusiccity.com/newyearseve.