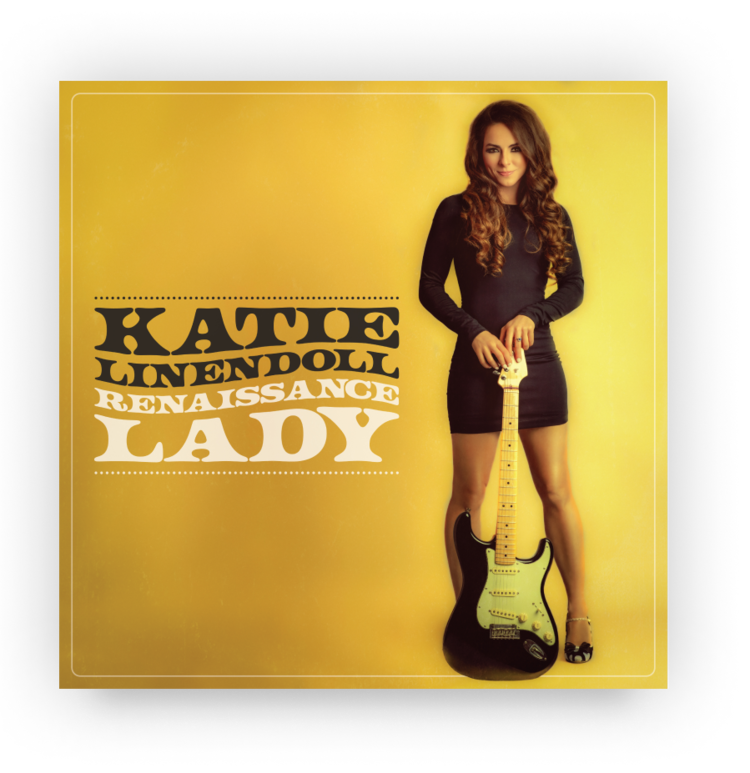 As one of the most in-demand technology experts worldwide, Linendoll is recognized by a wide-range of audiences for her reporting and frequent appearances as a regular expert contributor for major media outlets including The Rachael Ray Show, Hallmark’s Home & Family, and numerous other outlets including The Weather Channel, CBS Sports Radio, Robert Irvine Magazine, and more.

In addition to frequent live, in-studio media appearances, Linendoll runs her own production company which allows her to shoot, produce, and edit her own tech news stories in some of the most exotic and extreme locations—ranging from a remote community in the Philippines in the wake of Super Typhoon Haiyan to NASA’s zero-gravity training lab 63-feet underwater off the coast of the Florida Keys. Linendoll’s cutting-edge technology stories have been featured as TV and digital segments and series on The Weather Channel, Popular Science, and Sports Illustrated to name a few.

Linendoll is one of the first women in tech to make significant contributions to the industry, starting her career at the age of 12 when she began coding and earning networking certifications before graduating from high school. Linendoll went on to receive a degree in Information Technology New Media from the Rochester Institute of Technology. Following graduation, she began working behind-the-scenes in production for ESPN where she won an Emmy Award for her work on SportsCenter and later contributed more than 60 written and digital pieces as a sports tech expert. Following her work at ESPN, Linendoll was nominated for a second Emmy Award for her work as a co-host on A&E’s We Mean Business, a reality show designed to help revamp small businesses across the country.

During her career, Linendoll has hosted more than a dozen shows and series focused on technology and innovation and has also been named a special correspondent at major tech conferences including Comic-Con, CES, E3, Toy Fair, and Maker Faire. She is frequently booked as an emcee and keynote speaker at major corporate events with top international brands including IBM, Dell, Global Semiconductor Alliance, Lenovo, Deloitte, QuickBooks, Intel, Mercedes-Benz, SAS, Kronos, Society of Manufacturing Engineers, The Outdoor Association, Teradata, and GE to name a few.

Linendoll is a Silicon Valley Visionary Award Recipient, which celebrates Silicon Valley leaders in technology, education, venture capital, and entrepreneurship. Alongside her two Emmy nominations, and one win, Linendoll also holds a Guinness World Record for the “Most High Fives in One Minute”.

Linendoll calls Boston home. She leads an active, faith-filled lifestyle as a runner, fitness enthusiast, musician, and avid traveler. She also devotes a large percentage of her time to select philanthropic causes in healthcare and technology notably the Batcole Foundation, Adolescent and Young Adult Survivorship Fund, Brooke’s Blossoming Hope and Bugles Across America.