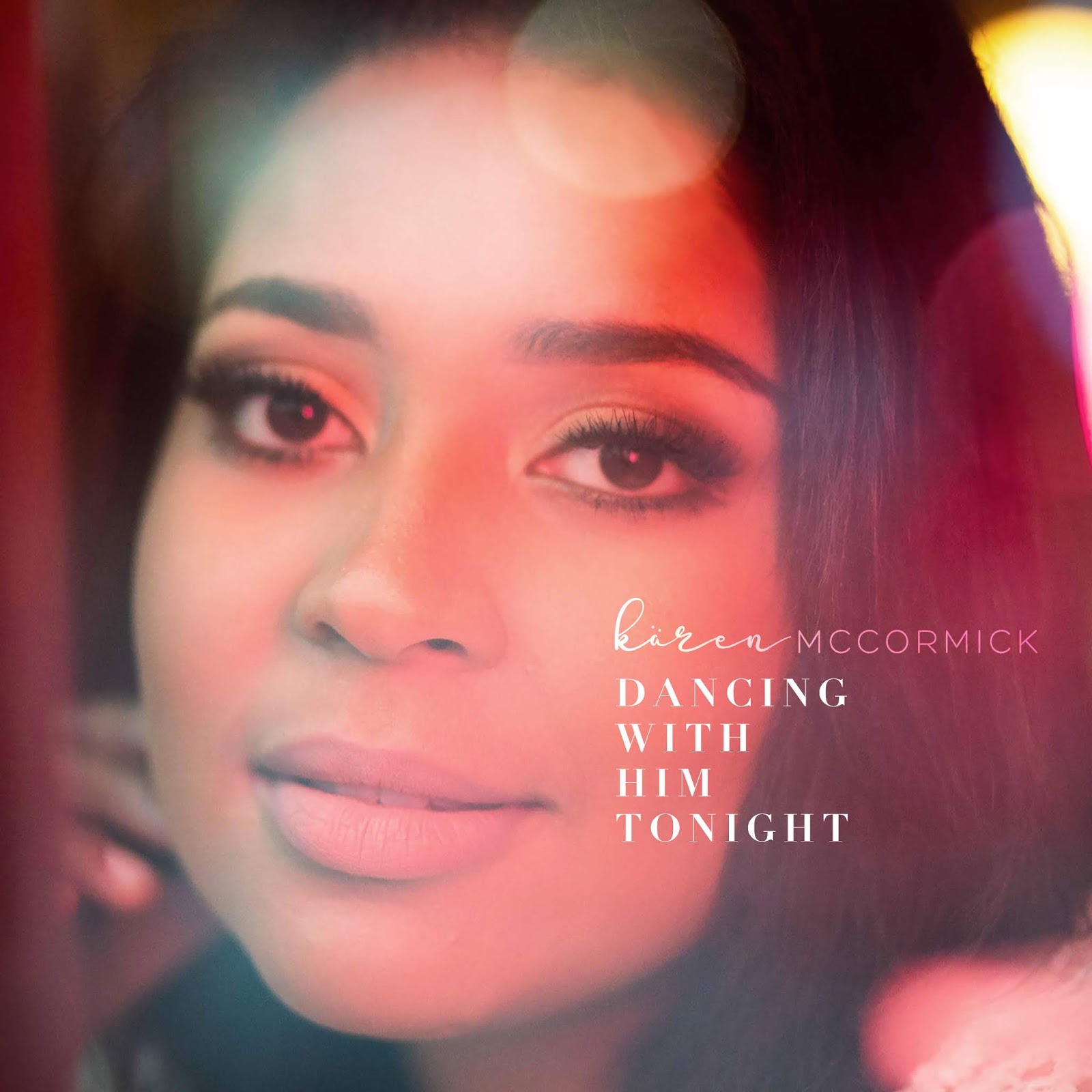 Lamitschka: Music has many new fans throughout
Europe who may be hearing about you

for the first time. How would you describe
yourself and the music you play to someone who

has never seen or heard you?

Answer: I would describe my music and lyrics as conversational.
Most of the time when I sit

down to write a song, it’s about a situation
that I have experienced first-hand. It’s almost as if

I’m writing a direct letter to the person or
people who are or were involved in the situation. I

Lamitschka: How was the last year for you? What
were your highlights?

Answer: Last year was the best year for me with
music to date. I released my first single,

“Just a Song”, followed by my second single, “We
Were on Fire”. I was also fortunate to

which was an absolute blast and an unforgettable
experience.

Lamitschka: How did you choose the title for the
CD? Is there a story behind the name?

Answer: My current single is titled “Dancing
With Him Tonight.” It tells the story of an

first line of the song), and I saw this handsome
guy. I didn’t have the courage to go up and

talk to him, but I wish I had. I wrote the song
a few days later with the tagline, “I wouldn’t

mind dancing with him tonight.” I’m a terrible
dancer, so I avoid dancing in public or with

other people, but sometimes for the right person
we decide to do things we wouldn’t normally

do, because it doesn’t seem as intimidating with
them. That feeling is what I wanted to

capture when writing this single.

Lamitschka: Do you write the songs yourself? If
not, how do you go about finding the songs

Answer: I write my own songs, and until
recently, I would write them all by myself. I moved

to Nashville in August 2018, and I’ve been
introduced to the world of co-writing. I’ve loved

the best kind of challenge for me as a writer.

Lamitschka: What kind of songs do you like to
record the most?

Answer: I love recording upbeat, feel good,
happy songs. As I continue to grow as an artist, I

notice those are the songs I enjoy performing
the most. But at the end of the day, as long as

the lyrics I’m singing are honest, I love
recording just about any kind of song.

Answer: I actually have to thank Twitter for
making that happen! Ha. Walker was opening

for Kelsea Ballerini on tour last year, and I
had tweeted him a video of me singing his song,

“Halloween”. The original version is a duet with
one of my songwriting heros, Nicolle Galyon.

my hometown. I learned so much from that entire
experience.

Lamitschka: Is there any place you haven’t
played that you would like to?

Answer: I have a dream of playing an
international show. I’d love to play in Europe

Lamitschka: What’s the best compliment a fan has
ever given you?

Answer:“You’re a bright, wonderful person and your music reflects all those
wondrous

Lamitschka: What’s your favorite song that you
wish you could have recorded?

Answer: I love this question. There are so many
great ones that come to mind. Modern day, I

wish I had been a part of “Space Cowboy”,
performed by Kacey Musgraves. I love the

imagery and concept of the song. It’s
heartbreaking, yet undeniably relatable. Thinking of the

classics, “Take Me Home, Country Roads” comes to
mind. To me, it is the epitome everything

I love in country music wrapped up in one song.