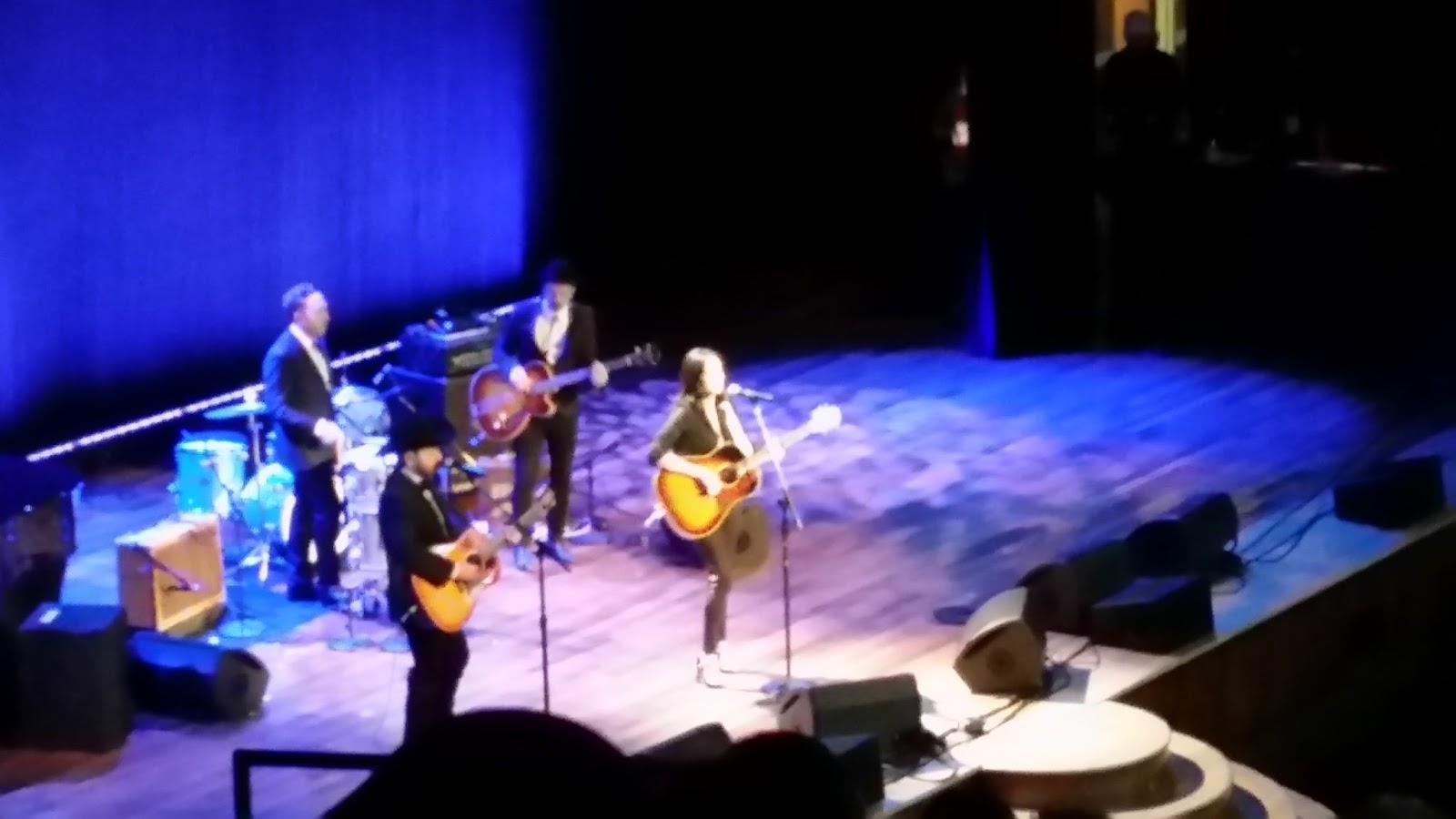 General Admission Tickets Available for $109 until May 15;
Single-Day Tickets Now Available Starting at $39

MUSKOGEE, Okla. (May 2, 2016)
– As previously announced, G Fest organizers are continuing plans for
the inaugural event in honor of the late Okie from Muskogee, Merle
Haggard. The festival, which features some of the biggest names in
Country, Rock and Americana, along with the best up-and-coming and local
talent, will take place as scheduled June 16-18 in Muskogee, Okla.
Additionally, GRAMMY-award winning singer/songwriter Kacey Musgraves
will perform at the festival to celebrate one of her heroes.

“Artists like Merle Haggard are important because they became legends
and set trends not by worrying about money and fame but just by being
themselves. So it just inspires me even more to uphold what’s important
to me as a person and songwriter first and not worry about the rest,”
said Musgraves.

The Oklahoma Music Hall of Fame has been given the green light to
place a Merle Haggard monument on the north lawn of the Muskogee Civic
Center, a step forward for a project about five years in the making. The
memorial, as originally envisioned, would include a bronze sculpture of
Haggard sitting on a bench with a guitar case and hat. It would be
placed where visitors can take photos of “Old Glory down at the
courthouse” and the Civic Center, where Haggard recorded the album Okie from Muskogee.
OMHOF Executive Director Jim Blair believes an opportunity exists that
would expand the scope of the memorial and add a monument Haggard
designed and asked a Ponca City artist, Dan Jones, to create. Haggard
planned to have the piece placed at his ranch near Bakersfield, Calif.

“They want to see that placed in Muskogee,” Blair said about those
who are part of Haggard’s organization. “The bench will be great, but
what a story to tell — to have a memorial standing next to it that was
designed by Merle himself.”

In addition to the monument, organizers plan on revealing the “Merle Haggard Avenue” street sign in the coming months.

Single-day tickets to G Fest are now available, with Thursday
available for $39, Friday for $49 and Saturday for $59 until May 15.
General Admission three-day passes are available for $109, and VIP
Reserved Seating and VIP Party Pit tickets for $329 until May 15. VIP
Reserved Seating and VIP Party Pit gives ticket holders access to an
exclusive area directly in front of the stage, parking, designated
bathrooms and a separate bar. For fans wanting the true G Fest
experience, primitive camping is available starting at $90 and RV
camping starting at $375.

Festival organizers are giving ticket holders the once-in-a-lifetime
opportunity to see their favorite stars up-close-and-personal with the
Party Pit. Located directly in front of the main stage, the Party Pit
puts fans steps away from their favorite artists during their
performances! There are a very limited number of passes in this
standing-room-only area, and passes must be purchased in addition to
three-day or VIP tickets. Prices vary by artist and start at $10.