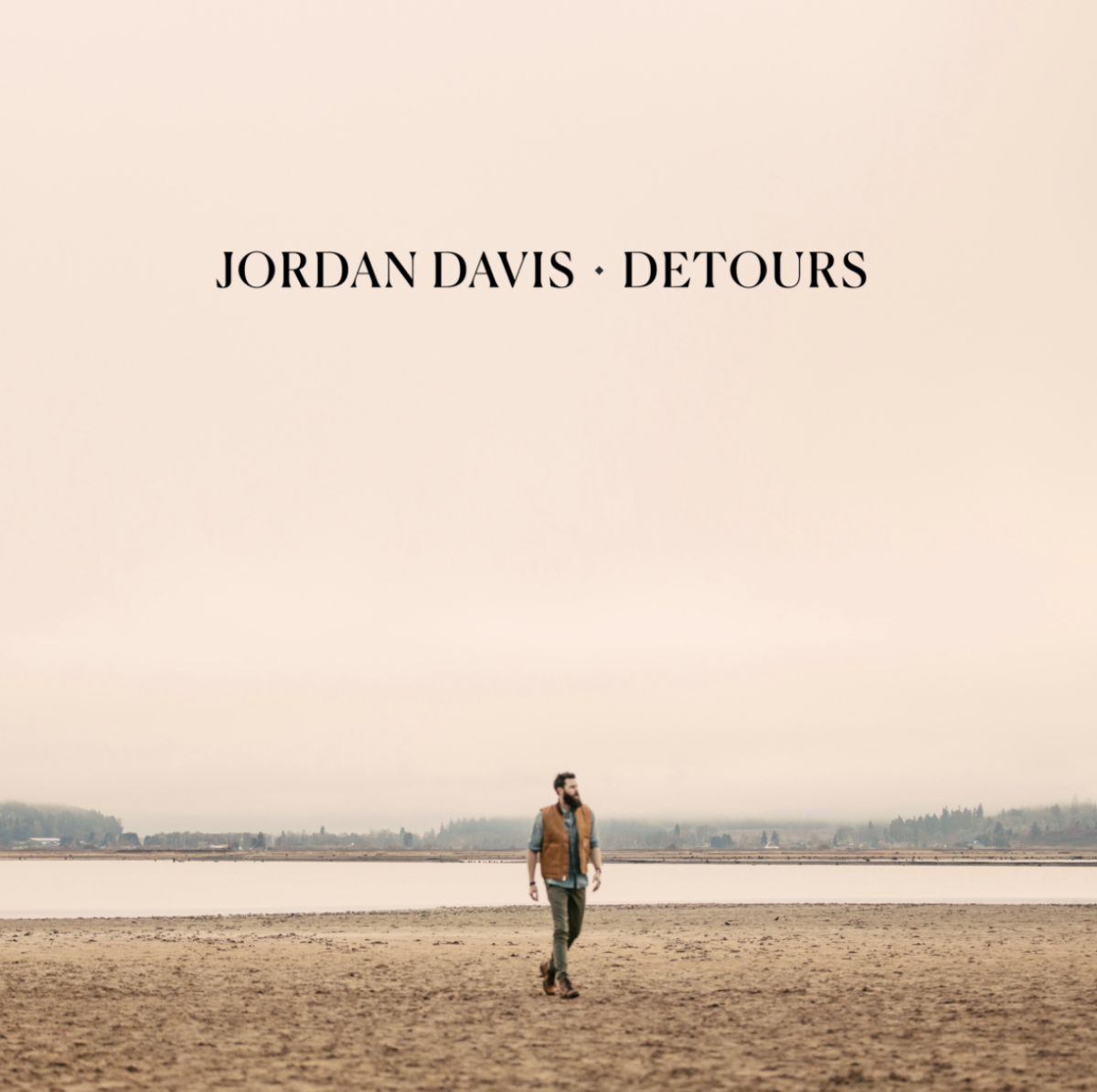 2020 ACM Best New Male Artist of the Year nominee Jordan Davis
has seen major life changes both personally and professionally since
moving to Music City in 2012.  The Shreveport, Louisiana native’s
journey to pursue a career as a songwriter first has taken several
detours along the way that have included discovering a passion for
performing and taking the stage as an artist as well as getting married
and welcoming a new baby girl to the world. The latter serves as the
inspiration for his new song “Detours,”
a deeply personal track for the MCA Nashville recording artist who was
inspired by his chance meeting with wife Kristen. Listen HERE.

“This song is probably one of my favorites I’ve ever written,” shares
Davis. “My life has changed so much since I moved to Nashville. From
meeting Kristen, getting married and having Eloise to signing a record
deal, landing back to back No. 1s and touring the country playing for
fans, I pinch myself every day that this is my life. I’m so blessed and
so grateful for all of the detours that led me to today.”

The man Billboard and Rolling Stone have dubbed an “Artist to Watch” hosts a Happy Hour Q&A with wife Kristen to celebrate the release of “Detours” on Instagram live today at 5 p.m. CT. And next week Davis will be livestreaming a two-part deep dive into his debut album Home State, which
has now been streamed over 1 Billion times. Davis is set to play the
album from start to finish as well as share insight on his songwriting
process and inspiration behind the music. Fans can catch the two-nights
of conversation and performance on YouTube, Facebook and Instagram live Tuesday, March 31, and Wednesday, April 1, at 4 p.m. CT each day.

Written alongside his brother Jacob Davis and Dave Turnbull, the song
has been a favorite on the road for years and one that The Parish, as
Davis endearingly refers to his fans, have anxiously awaited to be
released. The up-tempo ballad finds Davis reflecting on the choices and
mistakes we make in life chronicling the twists, turns and detours that lead us all to exactly where we are meant to be.

Yeah I lost my way

Damn near lost my mind

Yeah and I got way off track

Took some wrong turns lookin’ back

It’s been one helluva ride in my rearview

And I thank the good Lord