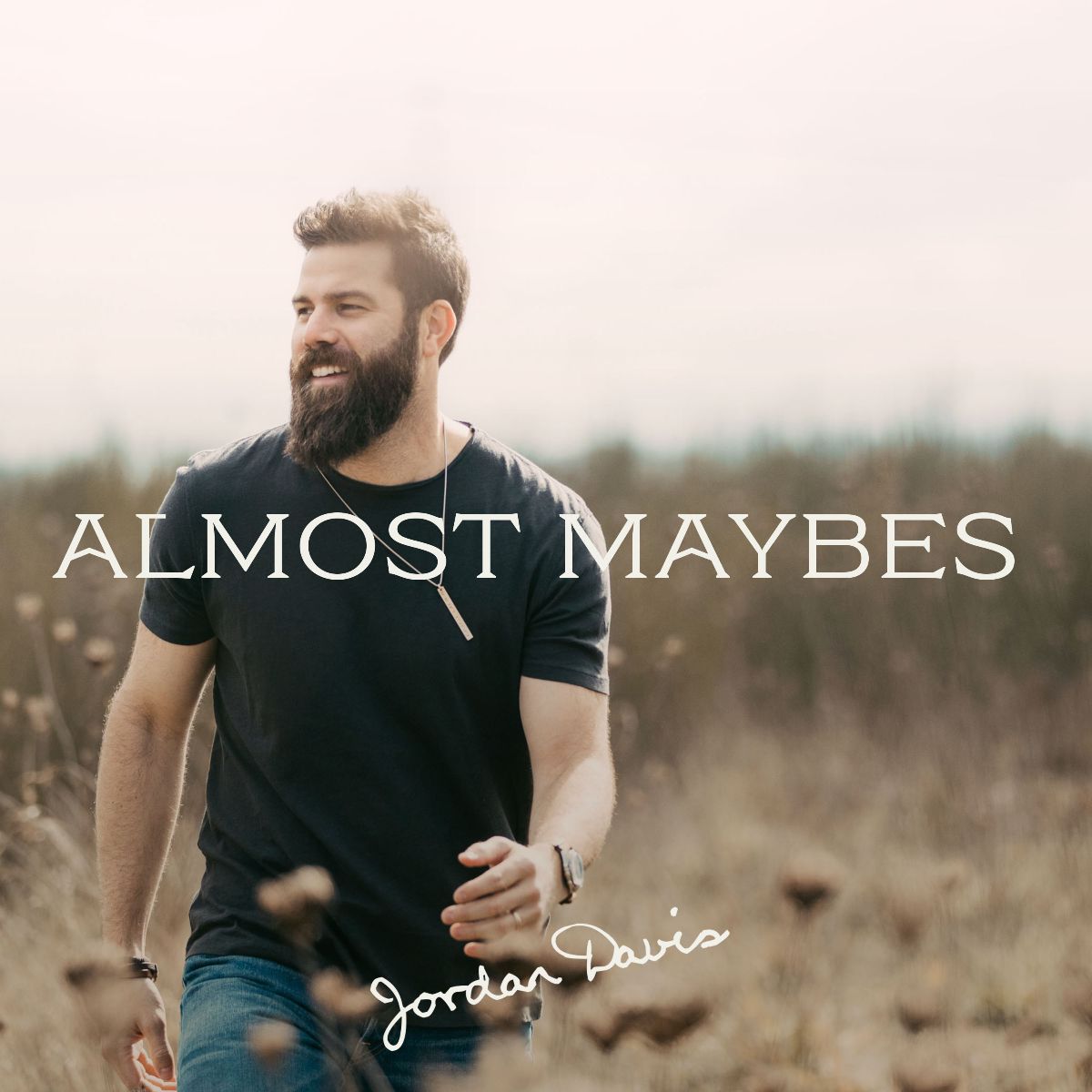 With three No. 1 hits under his belt that The Washington Post notes are “packed with detail” from his billion-streamed debut for MCA Nashville, Home State, singer/songwriter and 2020 ACM New Male Artist of the Year nominee Jordan Davis now eagerly turns the page to his next chapter with four new songs for fans. And it’s his retrospective “Almost Maybes,”
a light-hearted salute to the things in life that don’t work out in
exchange for those that do, that leads as the EP’s first single,
available everywhere today, May 8 ahead of Jordan Davis, the EP, which arrives Friday, May 22.

“This is one that feels universal. For the few things in life that do
fall into place and work out; there are a lot more that don’t,” shares
the Louisiana native of his lead single. “This is for those times, the ‘almost maybes.’”

The artist Rolling Stone and Billboard named an “Artist to Watch” early on in his career penned the track alongside songwriting heavy-hitters Hillary Lindsey and Jesse Frasure. Davis initially debuted “Almost Maybes” on his recent headlining Trouble Town Tour where night-after-night he watched fans across the nation embrace its message:

Here’s to the almost so close

It’s over out of the blues

Here’s to the hey I think we need to talk

And the it ain’t me it’s you’s

Here’s to the tears and beers

And wasted years on the weeds that look like daisies

I wouldn’t be sitting here next to you

If it weren’t for the almost maybes

Davis’ forthcoming EP, much like its creator, toes the rare line between
commercial relatability and intricate songwriting. From the reflective
to the feel-good, both exist simultaneously in Davis and his self-titled
EP, produced by Paul DiGiovanni.

“Almost Maybes” follows Davis’ recent releases like the deeply personal
“Detours,” a collaboration with popstar Julia Michaels for “Cool
Anymore” and tour title-track “Trouble Town.” And as Forbes recently
noted, “the hits just keep coming” with recent single “Slow Dance in a
Parking Lot” hitting No. 1 on the Country radio charts after
back-to-back No.1 hits “Singles You Up” and “Take It From Me.”